Who is Verka Serduchka? Ukrainian drag queen and Eurovision 2019 performer

He’ll grace the stage during the Grand Final interval act – but who is joining him at the live music event and how did he enter the contest in the first place? Let's find out… 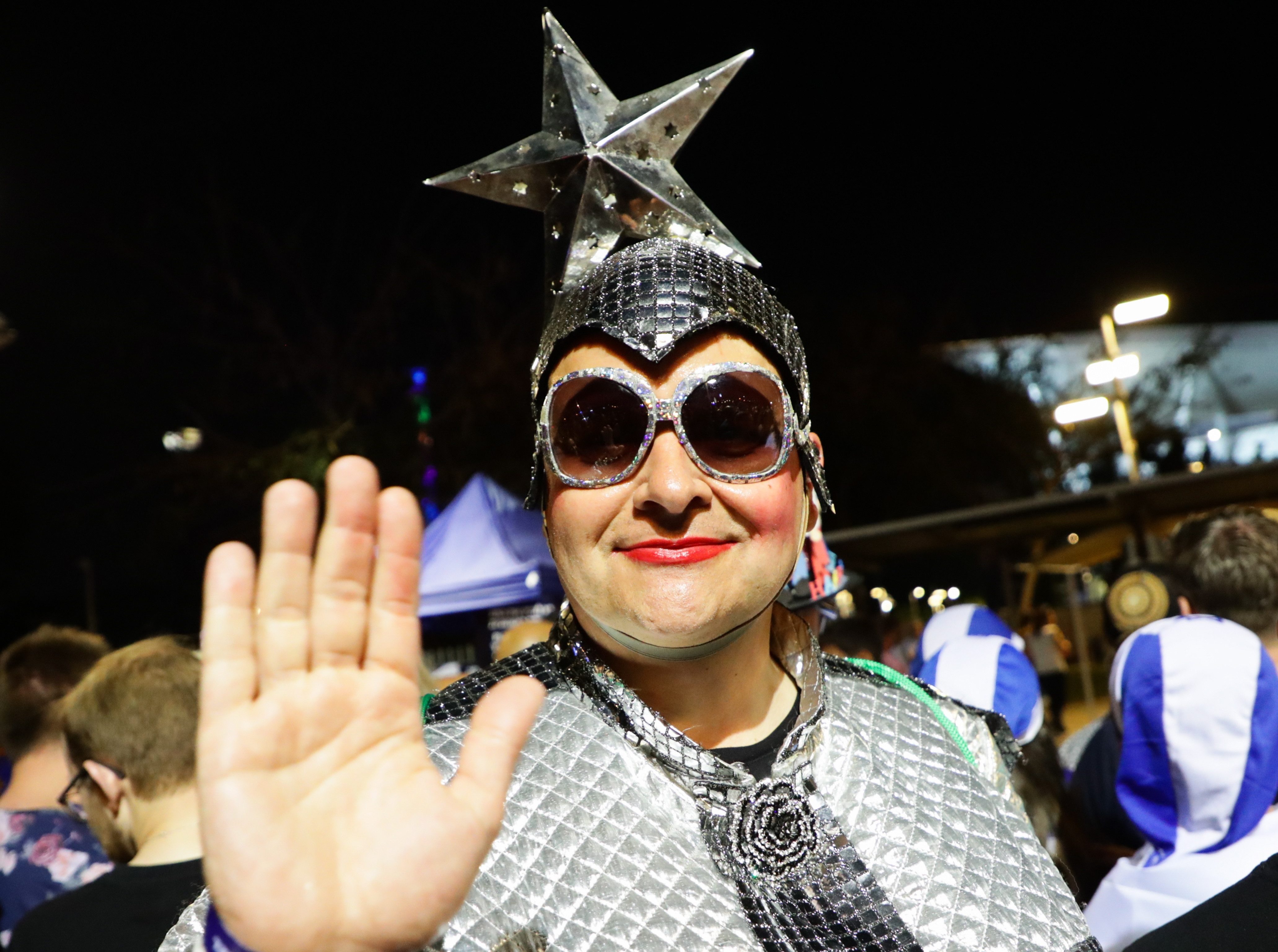 He’s a Ukrainian comedian and pop singer, having famously participated in the 2007 Eurovision Song Contest.

After finishing in second place, he launched a skyrocketing career through his popularity on the show, which included appearances in television shows and comedy films such as Spy starring Melissa McCarthy.

In 1990, he created the character of Verka Serduchka, which he describes as a flamboyant middle-aged woman from a rural family, who happens to be working as a railroad sleeping car attendant.

Her first appearance came in a Poltava comedy competition in 1991 before shifting his attention to create other characters in the late 90s, including a soldier, a female ballet dancer and a police officer.

Danylko went on to host his very own talk show titled SV-show soon after and it was such a hit that several major Ukrainian television channels were broadcasting the programme.

In 2007, Danylko’s Verka Serduchka represented Ukraine in the Eurovision Song Contest, where he accumulated a whopping 235 points and subsequently finishing in second place.

Danylko had hoped that his song Dancing Lasha Tumbai would lead him to victory. But despite not having won the show, his popularity in the music industry was surging.

The song peaked at number six on the French and Swedish Singles Chart, number two in Finland and number 22 on the overall European Hot 100 Singles.

Danylko would go on to release two albums after Eurovision; releasing DoReMi DoReDo in 2008 and Alles Gut Mama in 2011.

To date, he has released ten studio albums.

Will he be performing in the Eurovision Song Contest 2019?

Yes, Verka Serduchka will be performing at the annual occasion.

He’ll grace the stage once again during the Grand Final interval act along with last year’s runner-up Eleni Foureira.

Pop superstar Madonna is also expected to perform at the interval.