Who was Alex Cord and what was his cause of death?

The movie star was best known for starring in the TV series Airwolf for two years. 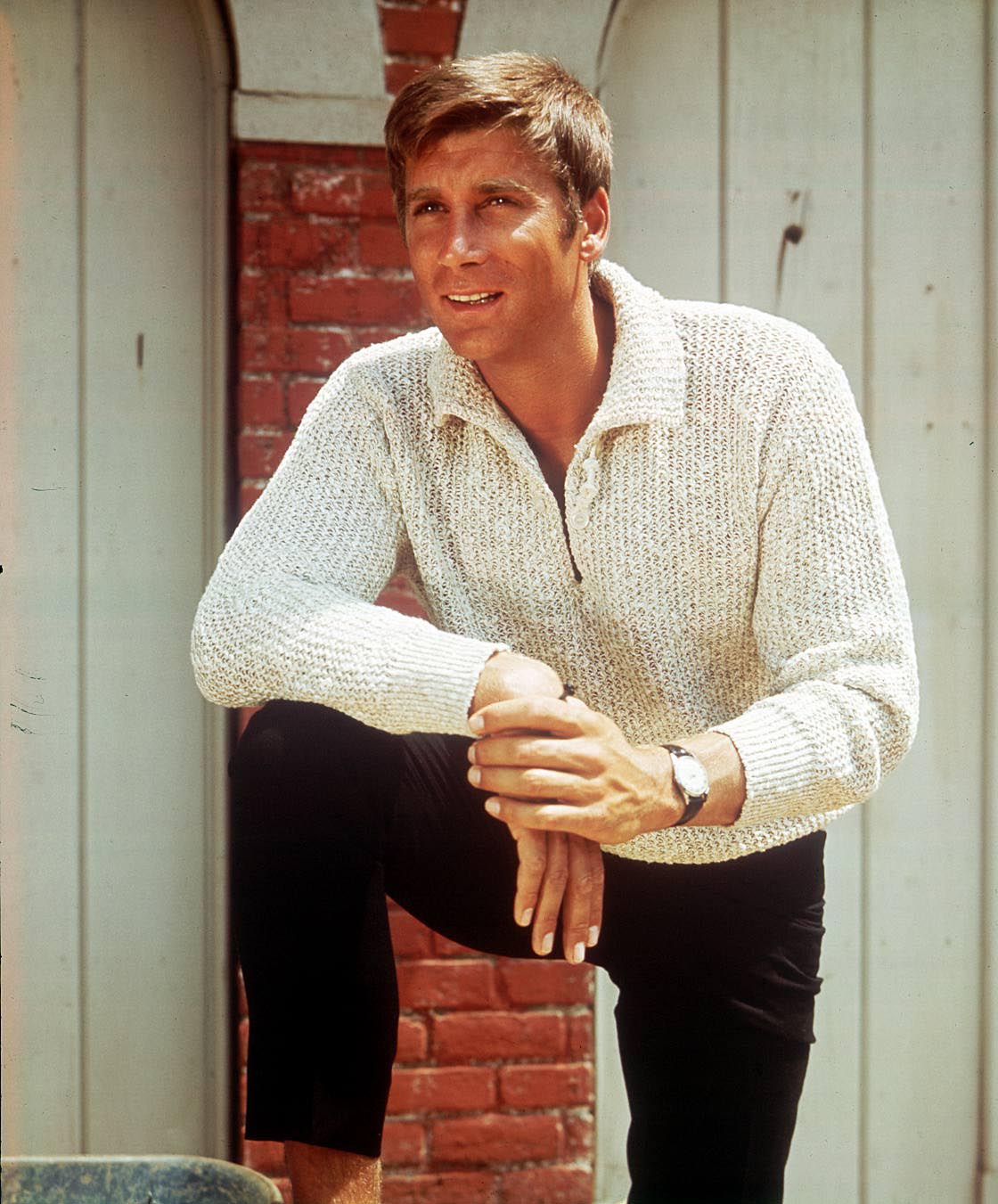 Who was Alex Cord and what was his cause of death?

Alex Cord was an American actor.

The 88-year-old was best known for his portrayal of Michael Coldsmith Briggs III, better known as Archangel, in Airwolf.

He had a role in the 1961 episode The Mountain Men of the TV series Laramie and also appeared in the film The Chapman Report. 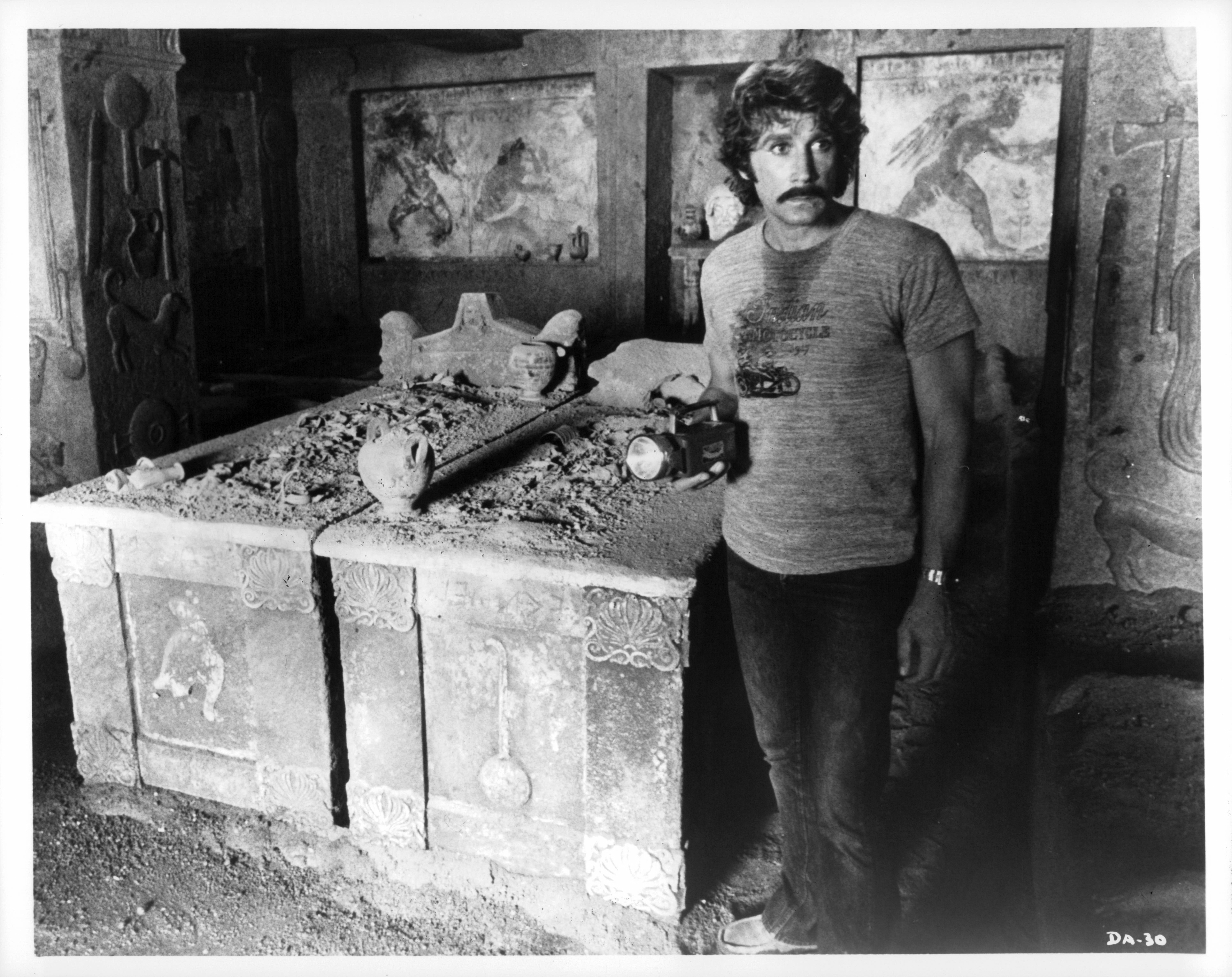 Cord passed away at his home in Valley View, Texas, his rep, Linda McAlister confirmed.

His cause of death is still unknown.

Cord was married two times throughout his life.

Prior to his first marriage, the actor dated a woman named Mary Ann Hutchinson, though it is unclear how long they were together.

With Hutchinson, he had a daughter named Toni Aluisa and a son, Wayne Viespi.

Cord tied the knot with English actress Joanna Pertett in 1968.

Their marriage lasted over two decades and they divorced in 1989.

What is Alex Cord's net worth?

Cord was reportedly worth $73million, according to Idol Net Worth.