Who was Armando Manzanero and how did he die?

LEGENDARY Mexican singer and composer Armando Manzanero has died at the age of 85.

He passed away at a hospital in Mexico City. 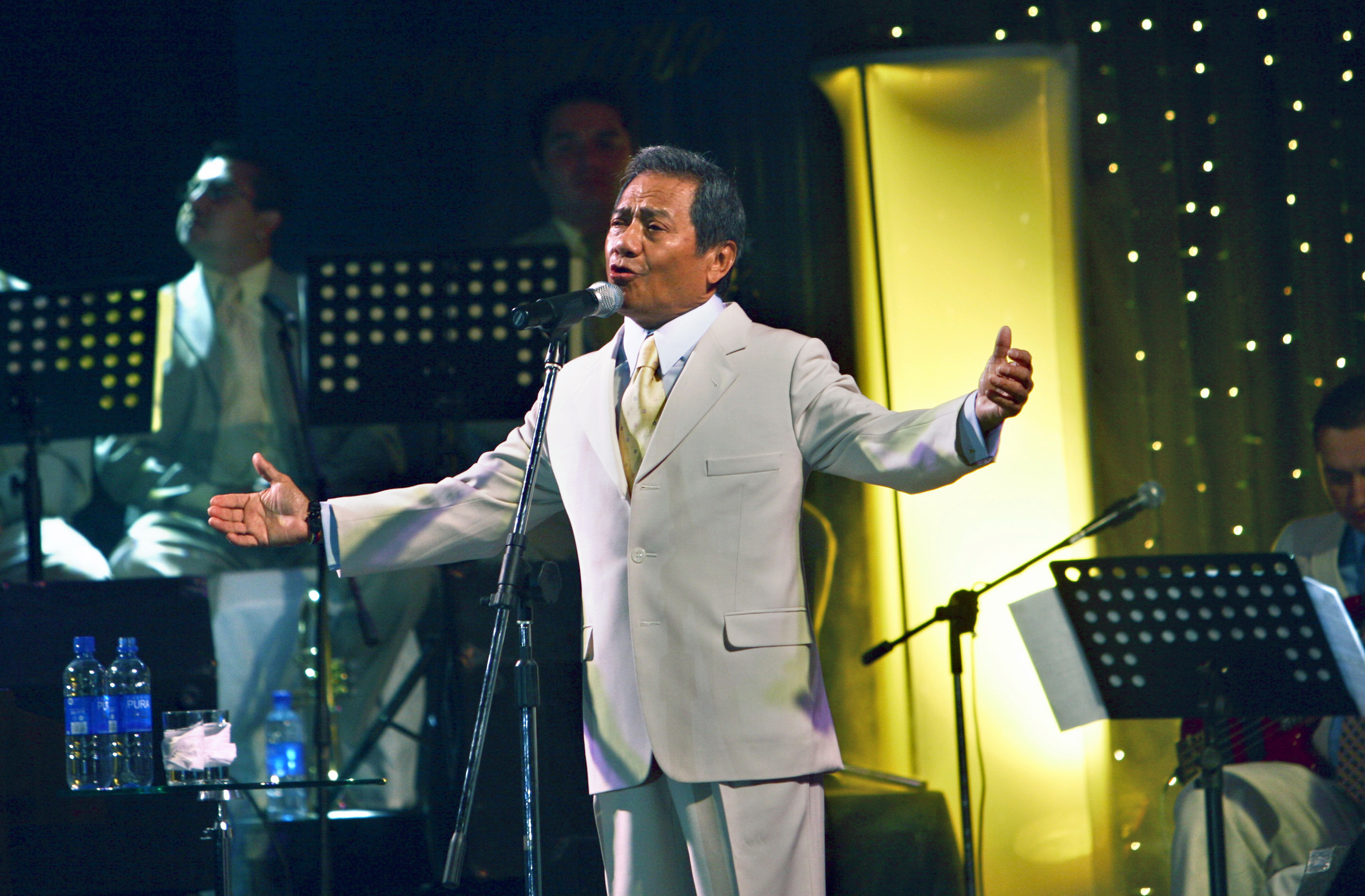 “Besides that, he was a man with sensitivity, on social questions as well,” the president added.

Manzanero was born in Merida, the capital of Yucatan state, and his ashes will be returned there.

He was proud of his roots, noting “I am a Mexican of Mayan ancestry, I am a Mayan Indian.” 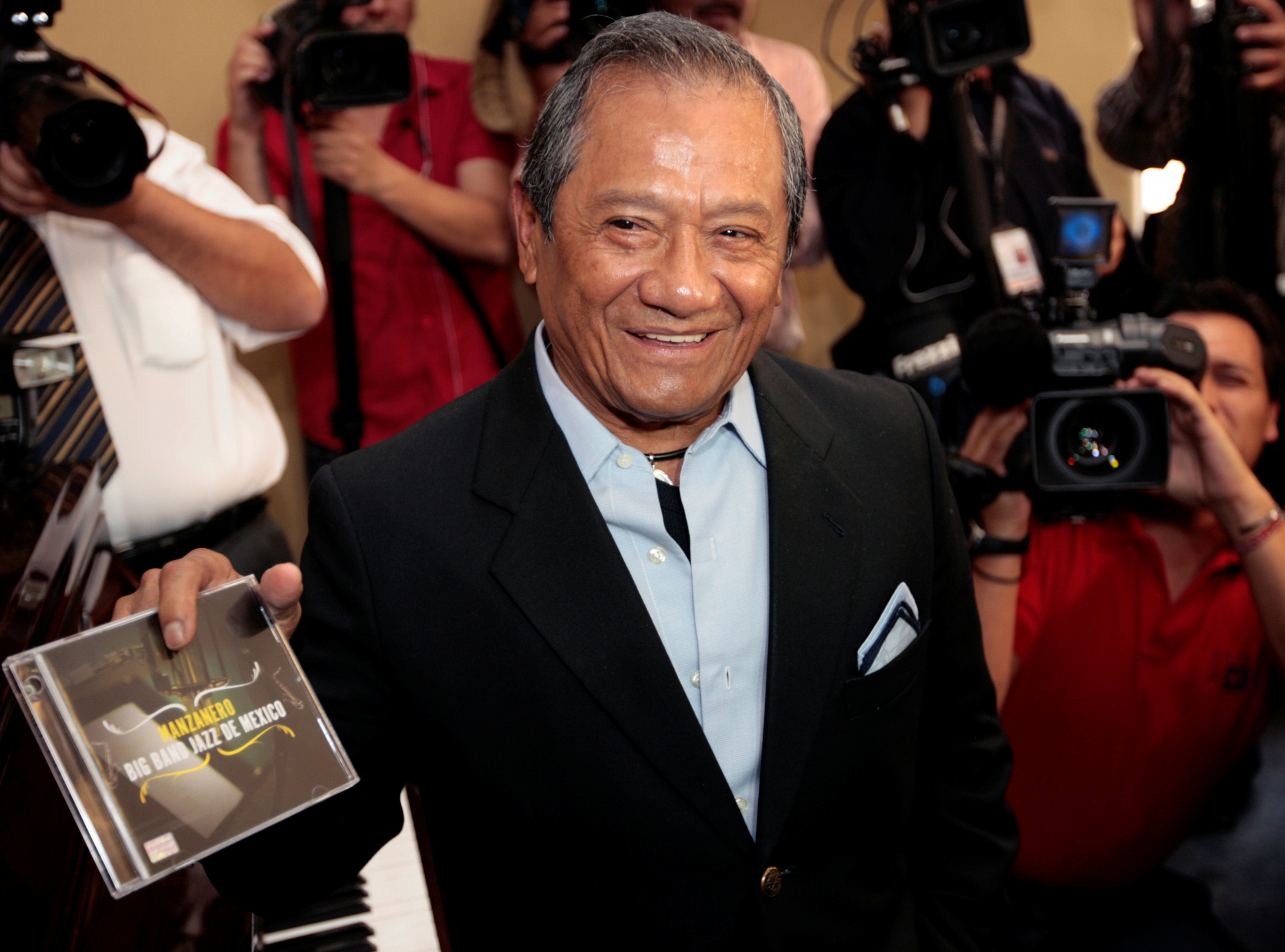 Manzanero expressed pride at how other artists continued to sing songs he wrote decades ago in an interview with The Associated Press earlier this year.

“Even flowers don't live that long.”

He had several ex-wives, seven children, and 16 grandchildren, all of whom survived him. 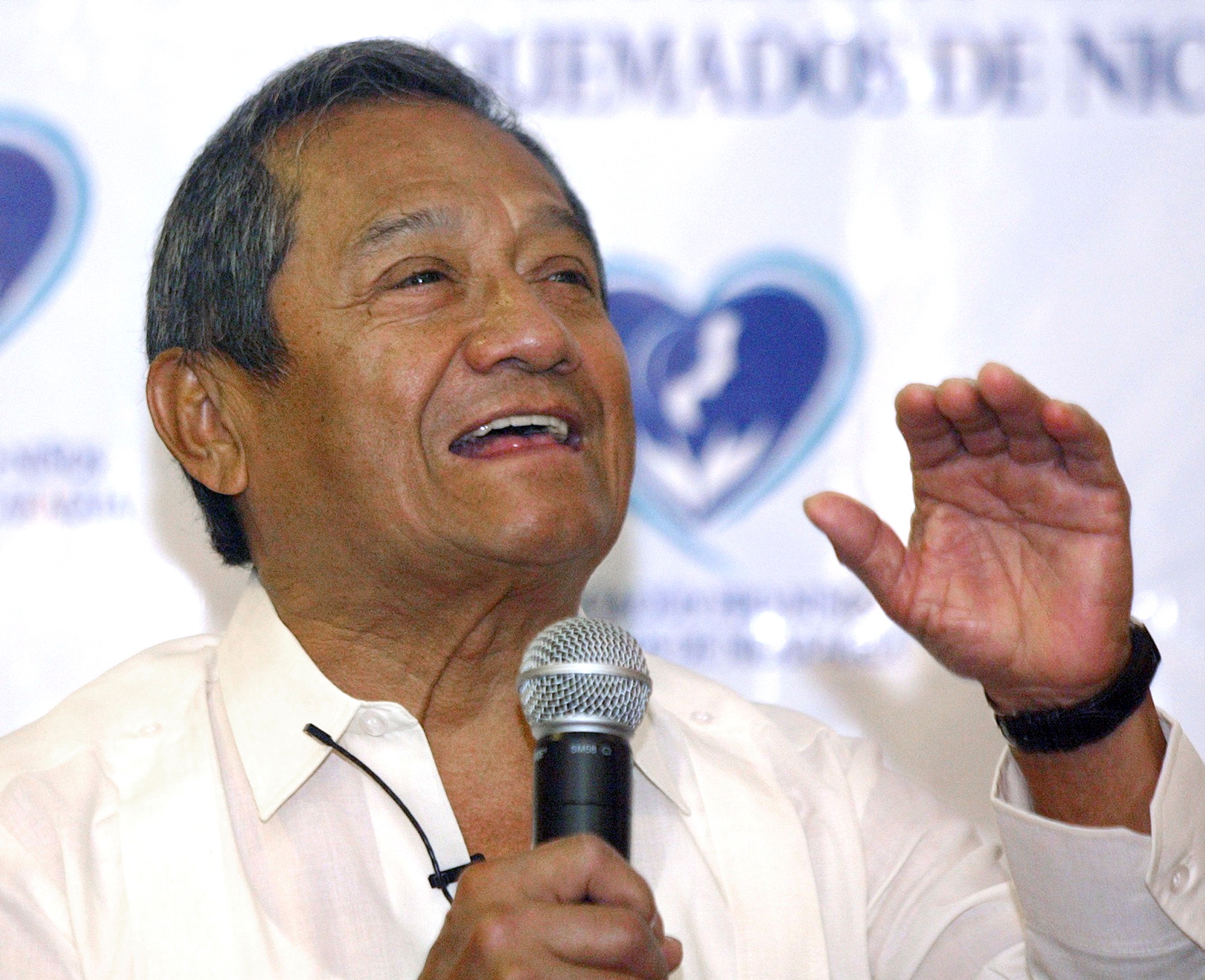 How did he die?

Manzanero was hospitalized in recent weeks with Covid-19 and at one point was on a ventilator.

However, his manager, Laura Blum, said he died at a Mexico City hospital of complications from a kidney problem. 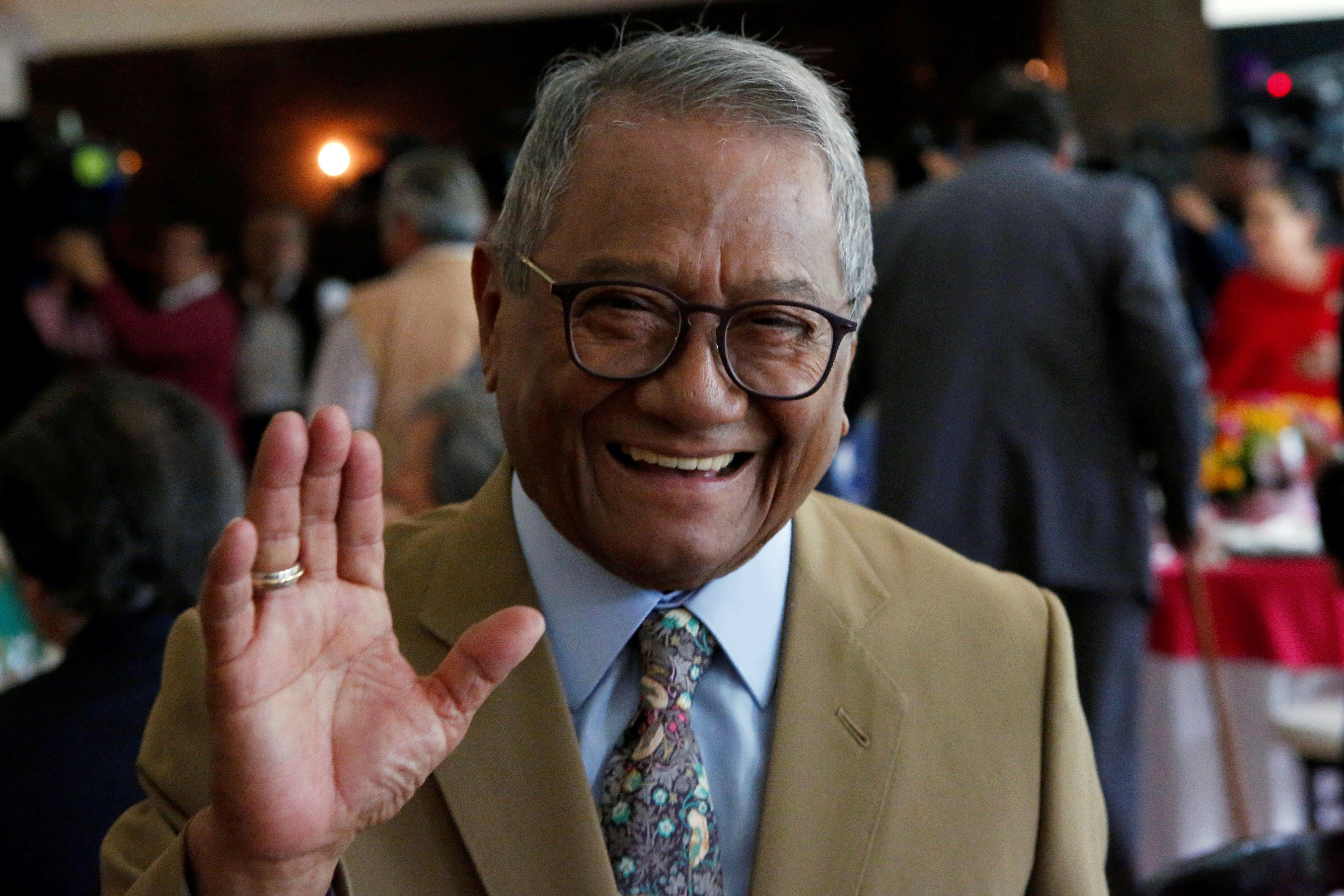 What were his most famous songs?

Manzanero was best known for songs like Somos Novios, which, with translated English lyrics, became the 1970s hit It's Impossible for Perry Como.

Other famous songs include Voy a apagar la luz (I'm Going to Turn Off the Lights), Contigo Aprendí ( With you I Learnt… ), and Adoro (I Adore).

He wrote more than 400 songs during his long career, according to The Yucatan Times.

The president played a clip of Manzanero singing Adoro, and appeared so overcome by emotion that he cut short his daily press conference.

“I do not want to continue with this press conference. It ends here,” López Obrador said before playing the clip.