Who was Tess in Emmerdale?

Emmerdale’s Kirin Kotecha has made a dramatic return to the village and ordered Charity to give him a sum of money – or he'll stop her adopting Johnny.

Kirin hasn’t been seen in the Dales for four years after he went on the run in South America following a car accident, which killed Tess Palmer. But who was Tess and what exactly happened to her? Here’s the lowdown… 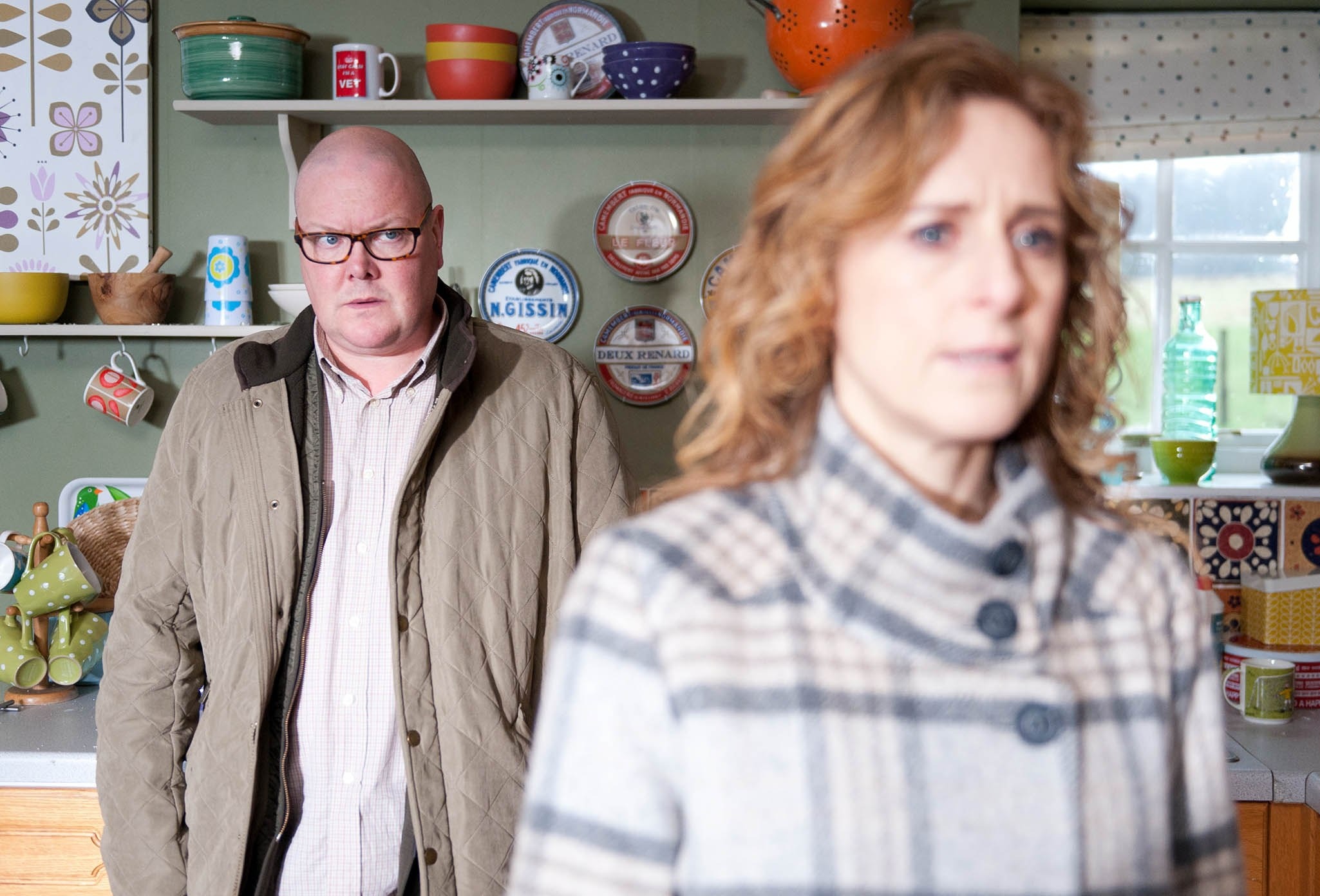 Who was Tess in Emmerdale?

The teaching assistant, who was married to Pierce Harris, caused quite a stir during her brief time in the Dales by having an affair with Paddy Kirk, who had tied the knot with Rhona Goskirk.

Tess and Paddy had a rollercoaster relationship as they struggled to juggle their affair with their married lives.

Paddy eventually dumped the teaching assistant after she had a pregnancy scare, but started pursuing her again when she flirted with Malon Dingle to make him jealous. 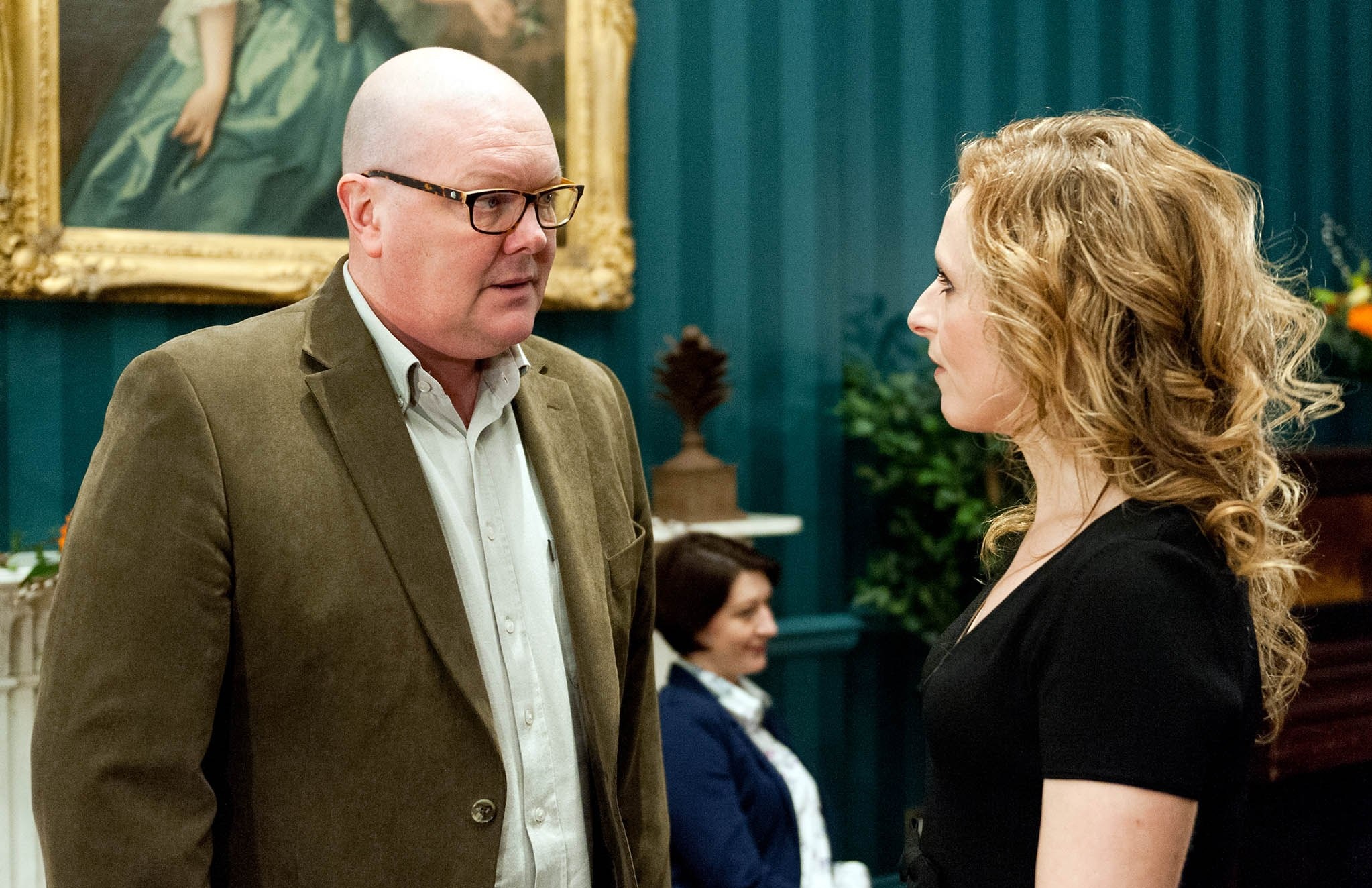 The pair then enjoyed another romp at a hotel and seemed to be getting back on track but, when Rhona rang to reveal they’d got through the panel stage of the adoption process, a guilty Paddy ended things with Tess for good.

When she realised Paddy wasn’t going to take her back this time, Tess went out looking for revenge and decided to tell Rhona everything.

But as she went on her way to spill the beans to Paddy’s wife, she met a tragic end and was killed by Kirin.

Rhona eventually discovered the affair after an emotional Paddy was spotted at Tess’s funeral. 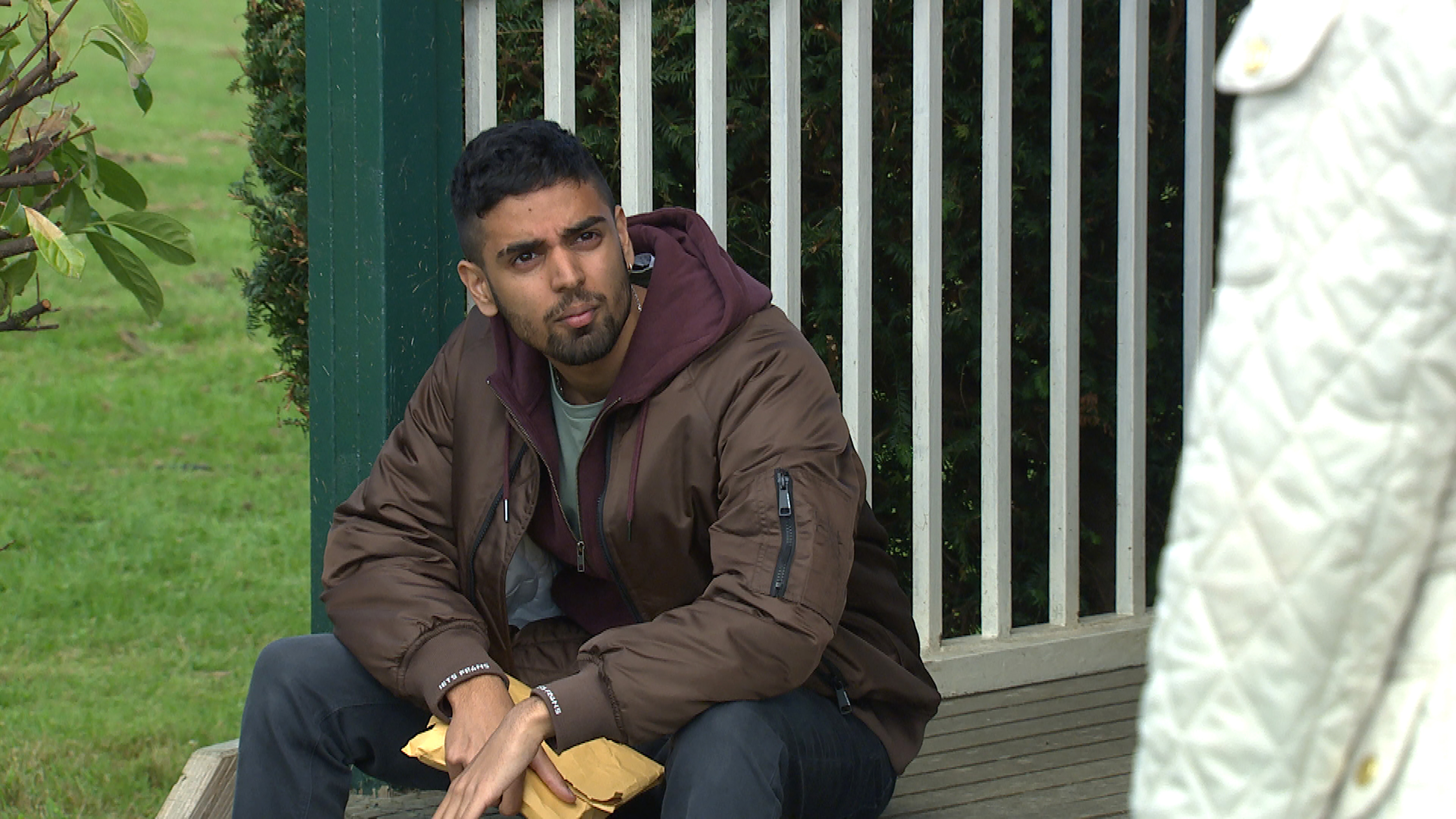 What happened to Tess in Emmerdale?

Kirin Kotecha ran over Tess in a drink-driving accident in dramatic scenes on the soap back in 2016 as she rushed to tell Rhona about her affair with Paddy.

Tess later died from her injuries in hospital.

Kirin had just been thrown out of the house by his ex Vanessa after failing to bond with his son Johnny.

Feeling sorry for himself, Kirin headed on a downward spiral and ended up hitting and killing Tess while drink-driving down a country lane.

The accident proved to be too much for Kirin, who sped off and went on the run to South America. 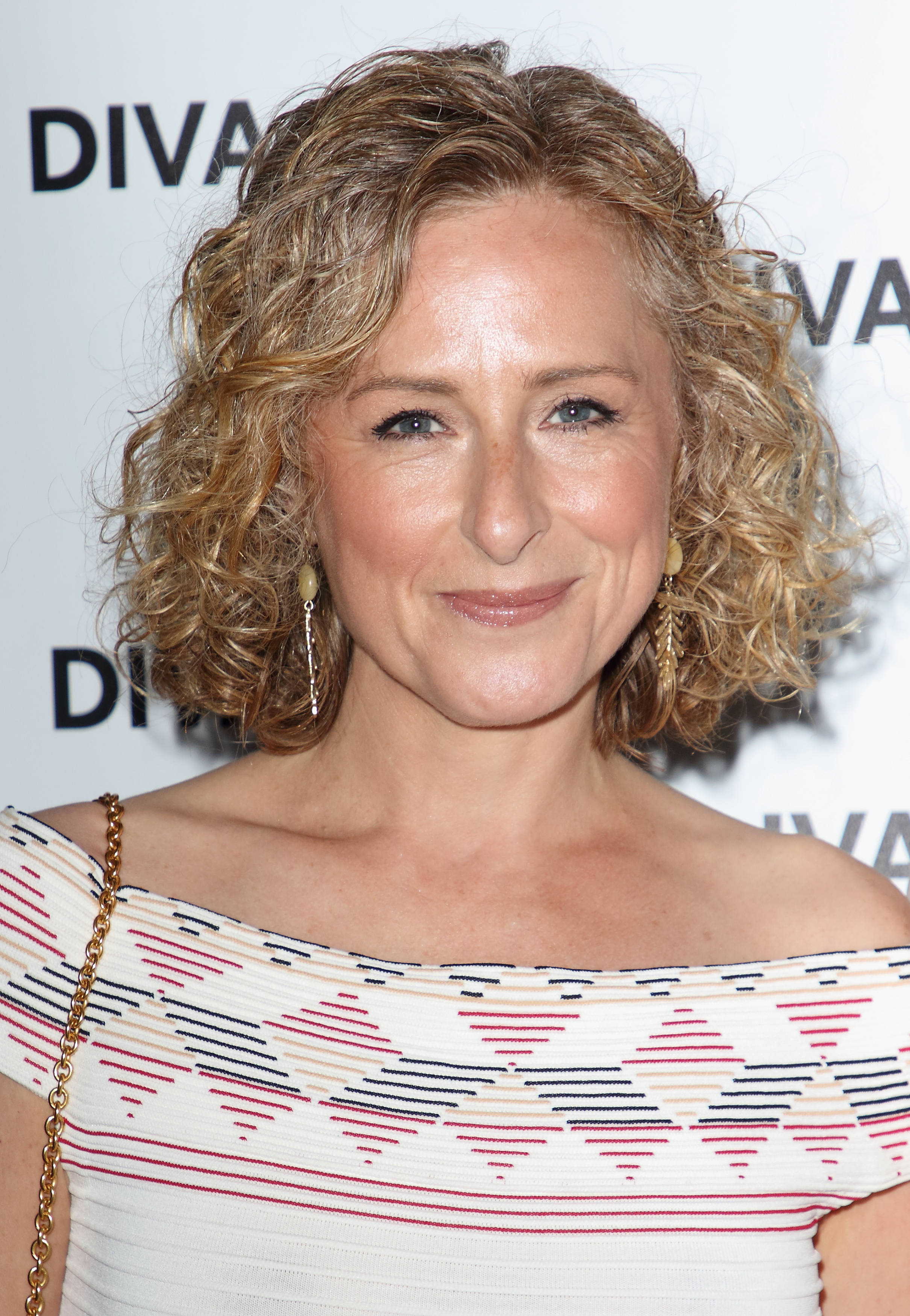 Who played Tess Harris in Emmerdale?