Who went home on The Masked Singer UK? Blob revealed to be Lenny Henry 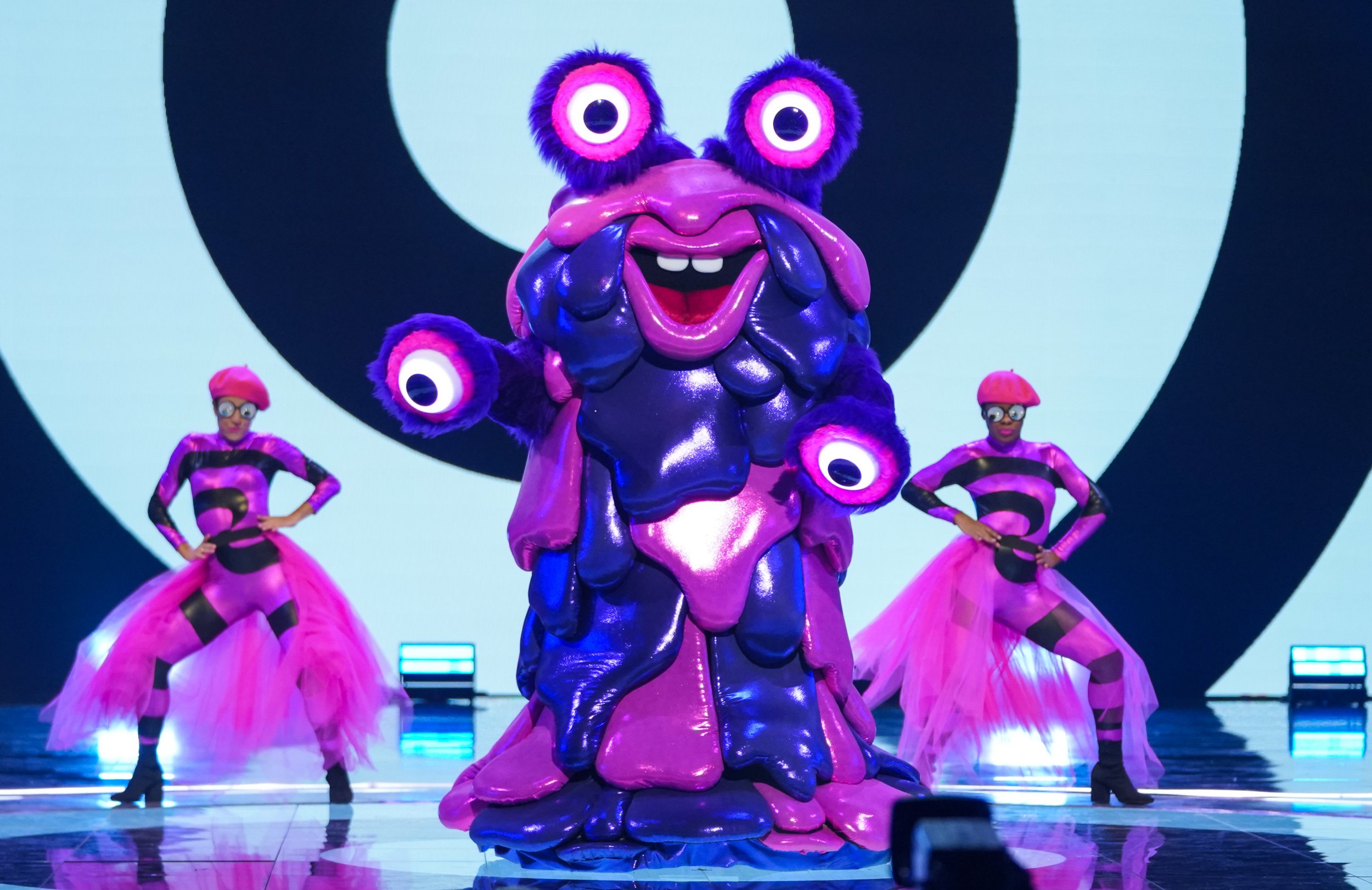 The Blob has become the seventh contestant to be eliminated from The Masked Singer UK, as well as being this week’s second star to be unmasked.

The panel and viewers were left stunned as Blob removed their mask and was revealed to be Lenny Henry.

Many viewers had already guessed Lenny might be the secret singer inside the costume, after the clues stacked up in his favour.

One of the Blob’s clues was that they were named after the doctor that delivered them – which seemed to make it very clear it could only be Lenny as his real name is Lenworth George Henry, after being named after Dr Lenworth who delivered him.

The voice was also a massive clue, with many deducing that it sounded a lot like Lenny, and him posing with a giant cheque also pointed to Lenny’s work with Comic Relief.

The latest episode of the show saw all seven remaining singers take to the stage, which consisted of Blob, Harlequin, Dragon, Sausage, Robin, Viking and Badger.

The show’s first double elimination saw Viking also leave the show, who was revealed to be Morten Harket, lead singer of A-Ha.

Morten was the first singer to appear on the Masked Singer UK that has ever sang their own song on the show, singing Take On Me.

Last week’s show saw Bush Baby leave the competition and be unveiled to be John Thompson, who had impressed the judges with his singing voice throughout the competition.

The Masked Singer UK returns next Saturday at 7pm on ITV.

The Masked Singer series 2: Who is behind each mask?

With the nation more or less confined to their living rooms every Saturday night, The Masked Singer has proven to be something of a lockdown 3.0 saviour.

While the performances are of course a draw, most of the fun lies in guessing just who is behind each mask.

Here are the clues and theories so far: