Who won BGT and which act came second in the Britain's Got Talent 2018 final?

LEE Ridley captured the nation's hearts as Lost Voice Guy and won the BGT grand final along with a spot in the Royal Variety Performance.

Here's what happened during the Britain's Got Talent 2018 final. 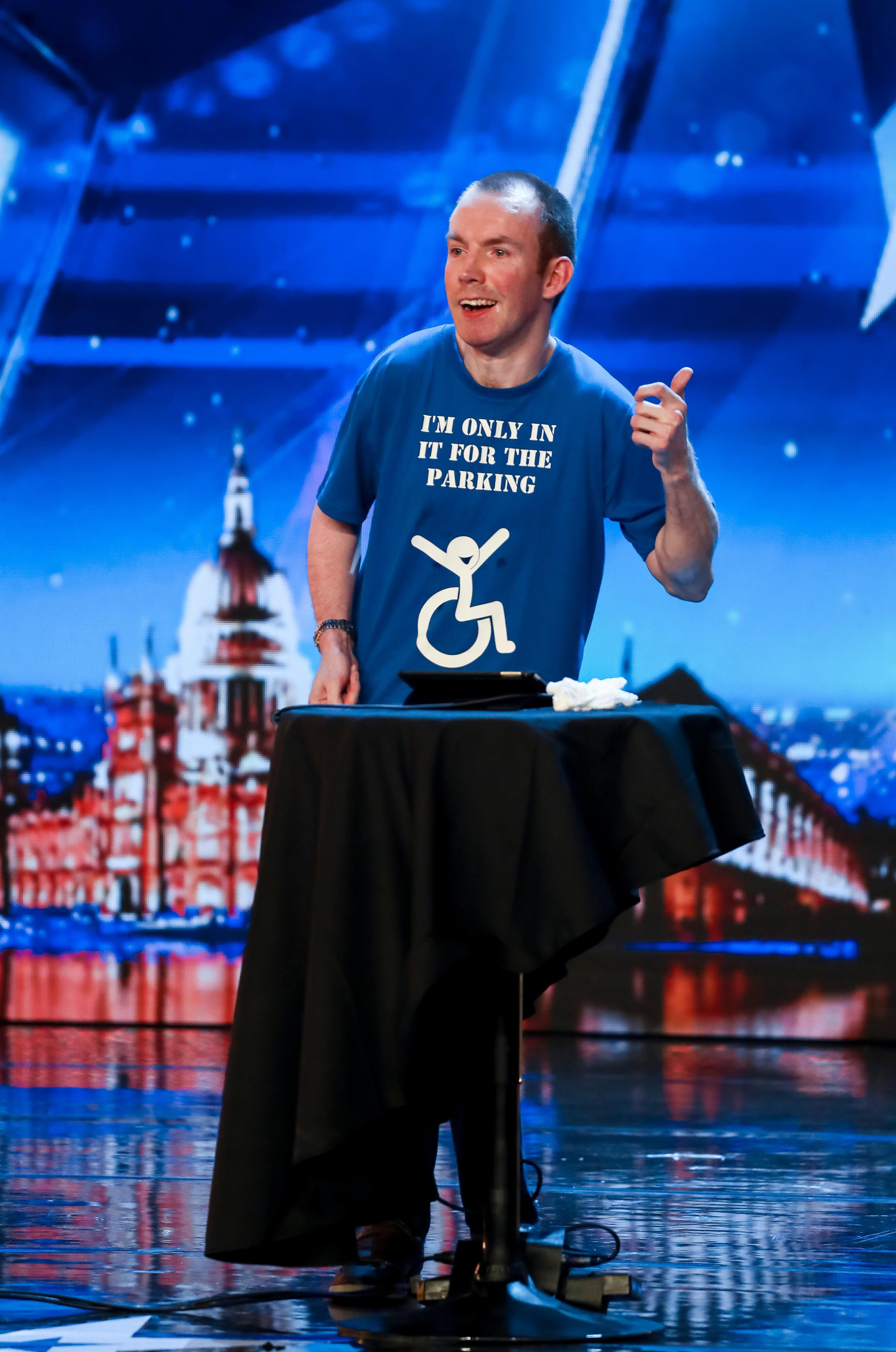 Who is Britain's Got Talent 2018 winner Lee Ridley?

The Lost Voice Guy is a stand-up comedian from Newcastle who can perform comedy despite not being able to talk.

He suffers from neurological condition cerebral palsy which means he can't speak.

Instead he pre-records his routines and plays them via a voice synthesizer on a tablet.

Before becoming a comedian full time in 2015 he worked as an online content manager for Sunderland Council.

Since he has no speech, he played his pre-recorded routine from his tablet.

He is also able to type in responses if he has to answer to a question he hasn't prepared for.

His opening quip is "I'm a struggling stand-up comedian who also struggles to stand up." 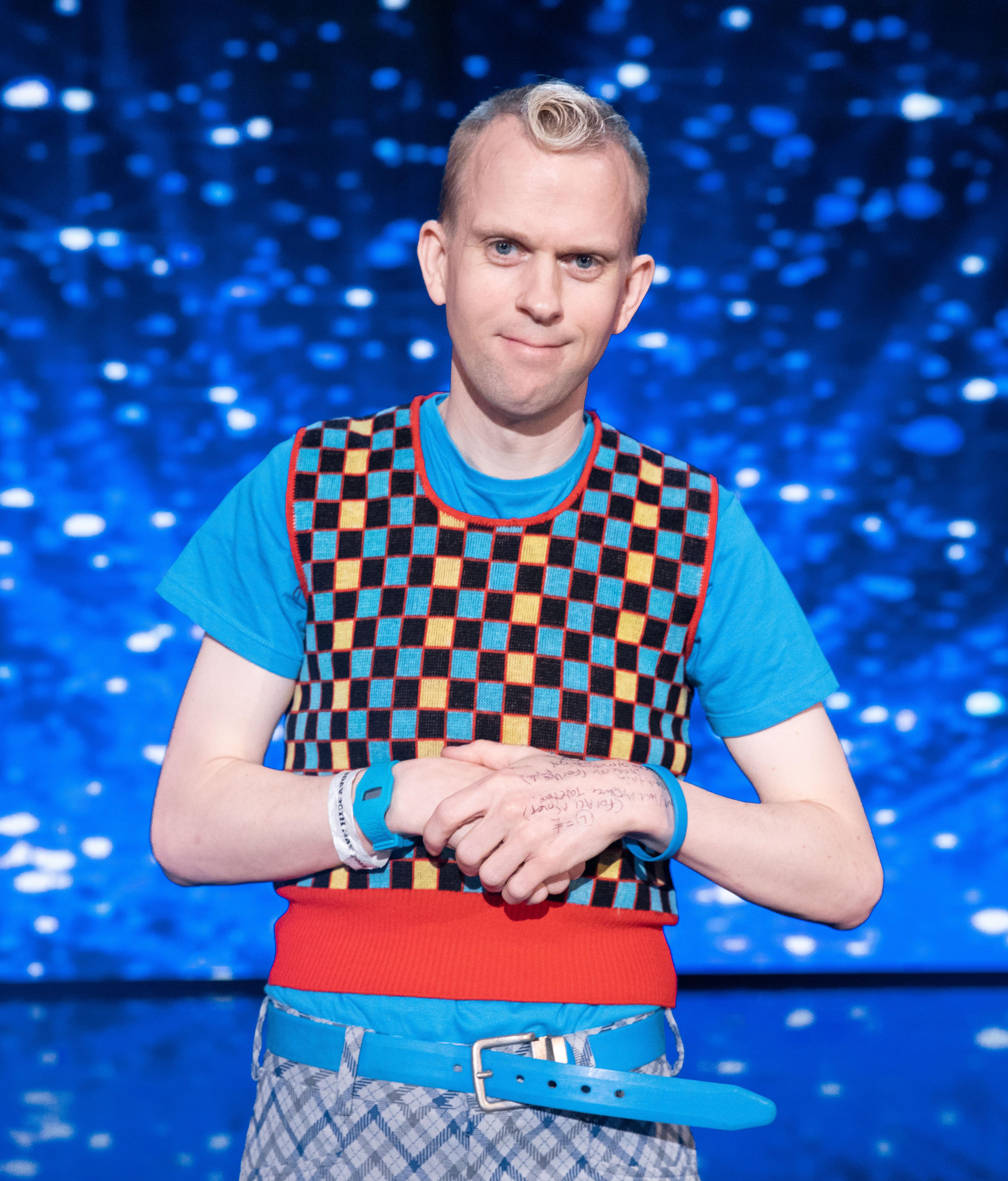 What happened in the Britain’s Got Talent 2018 final?

Lee Ridley aka Lost Voice Guy was crowned the winner of Britain’s Got Talent 2018 after wowing fans with his comedy routines.

He beat 10 other acts to scoop the top prize of £250,000 and will perform at this year’s Royal Variety Performance in front of royalty.

Runner-up Robert White was gracious in defeat as he explained he was giving up comedy to take up teaching full time.

Donchez Dacres came in third place and thanked the viewers for voting for him before giving us another little wiggle wine.

Following his crowning moment, Lee Ridley took to the stage for a final time saying he had been blown away by the support and that he was looking forward to performing for the Queen.

What do you get for winning Britain's Got Talent 2018?

There are a number of prizes on offer for triumphing on Britain's Got Talent.

Winners have always received a cash prize which has varied in amounts since the show launched back in 2007.

As well as a tidy bit of cash Lee will also be given the honour of performing at the annual Royal Variety Performance.

While it was traditionally attended by Her Majesty the Queen, she has not made it to a show since 2012.

Although major figures from the Royal Family still attend with Prince William and Kate Middleton in the audience at the 2017 show.