Psycho was released in 1960 but it remains one of the most impactful horror films of all time. Directed by the iconic filmmaker Alfred Hitchcock, Psycho tells the story of a young woman named Marion Crane, who steals money from her employer and goes on the run – only to find sanctuary at a small roadside motel.

While at the motel, she encounters proprietor Norman Bates, who isn’t exactly the shy, sweet, awkward young man that he appears to be. With several shocking twists and an unforgettable score, Psycho had a massive cultural impact – but according to a 2021 Vanity Fair interview with a criminologist, at least one part of the film is quite unrealistic. 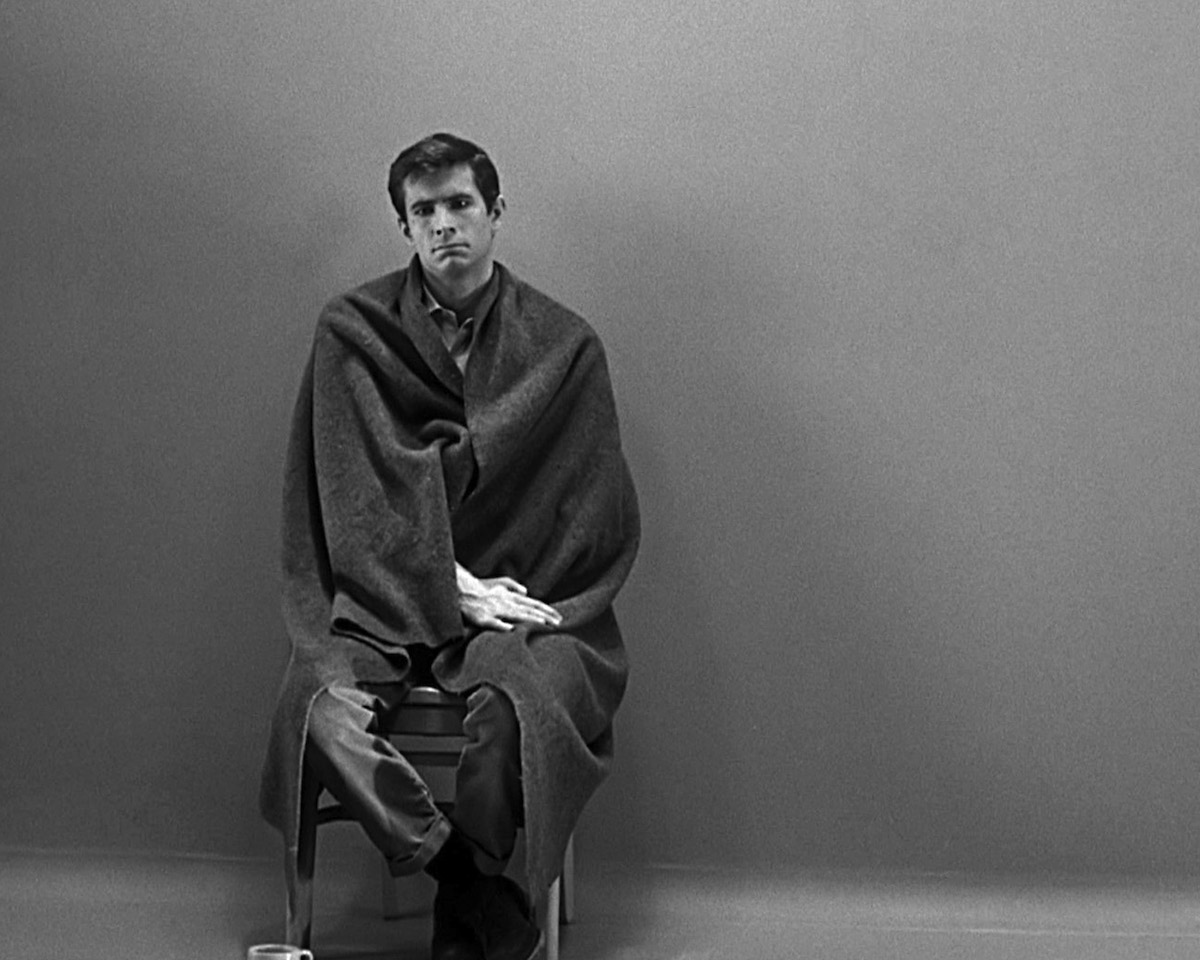 Norman Bates is the murderous motel proprietor in ‘Psycho’

Norman Bates is one of the most famous movie psychopaths of all time. While he seems like a mild-mannered man who uses his taxidermy hobby to fulfill himself, viewers soon realize that there’s a darker side to Norman. The film culminates with the shocking revelation that Norman has been recreating his long-dead mother as an aberrant personality and that he has murdered several people as “Mother” – including Marion Crane.

However, at least one expert wouldn’t classify Norman as a true psychopath. In a 2021 Vanity Fair interview, a criminologist opened up about some of Hollywood’s most infamous film psychos, including the character of Norman. As it turns out, it isn’t likely that Norman would have gotten away with his earlier murders as easily as he seemed to in Psycho.

What did a criminologist say about Norman Bates?

In his Vanity Fair interview, criminologist David Wilson discussed his thoughts on Norman Bates from Psycho. “I wouldn’t necessarily describe Norman Bates as a psychopath,” Wilson said. “He probably does have some psychopathic traits as a character. I would see him as having some sort of psychosis. In other words, he’s hearing voices, having visions. He’s operating in an unreal world.”

Wilson went on to note “If Norman Bates had existed in reality, Norman Bates would have behaved so bizarrely, so aberrantly, that he would have been caught very quickly because he would have stood out.” Wilson also dished on the scene where the detective Arbogast goes to interview Norman about Marion’s disappearance.

Wilson noted that the scene is an example of a “media trope” that “doesn’t really happen” in real life. However, Wilson did say that in one way, the character of Norman is slightly realistic – that he gives off the appearance of a “loser,” who can’t function as a normal adult male, which is a trait that the experienced criminologist noted he’s seen in his applied work with criminals.

‘Psycho’ stands out as a work of film art

When it was released, Psycho made waves, not just for the daring subject matter, but for the shocking twist ending that saw the revelation of Norman’s aberrant personality. These days, Psycho still stands out as an example of truly terrifying filmmaking. Over the years, there has been much discussion about the making of the iconic film.

According to The Things, Hitchcock partially based the character of Norman on a book by Robert Bloch, which was itself written about a serial killer named Ed Gein. Gein, who was known as the “Butcher of Plainfield,” killed multiple people before he was apprehended.

While experts like criminologist David Wilson, have warned that Norman Bates is a fanciful exaggeration of what can happen when Hollywood expands on a story, film experts at Entertainment Weekly have noted that Psycho stands as an example of how scary a horror film can be when it tackles what happens inside of someone’s twisted mind.