Why is Alejandra Espinoza in the hospital?

TV presenter Alejandra Espinoza has told her fans why she was rushed to hospital.

The Mexican-American model shared a video from the hospital to give her followers an update on her health. 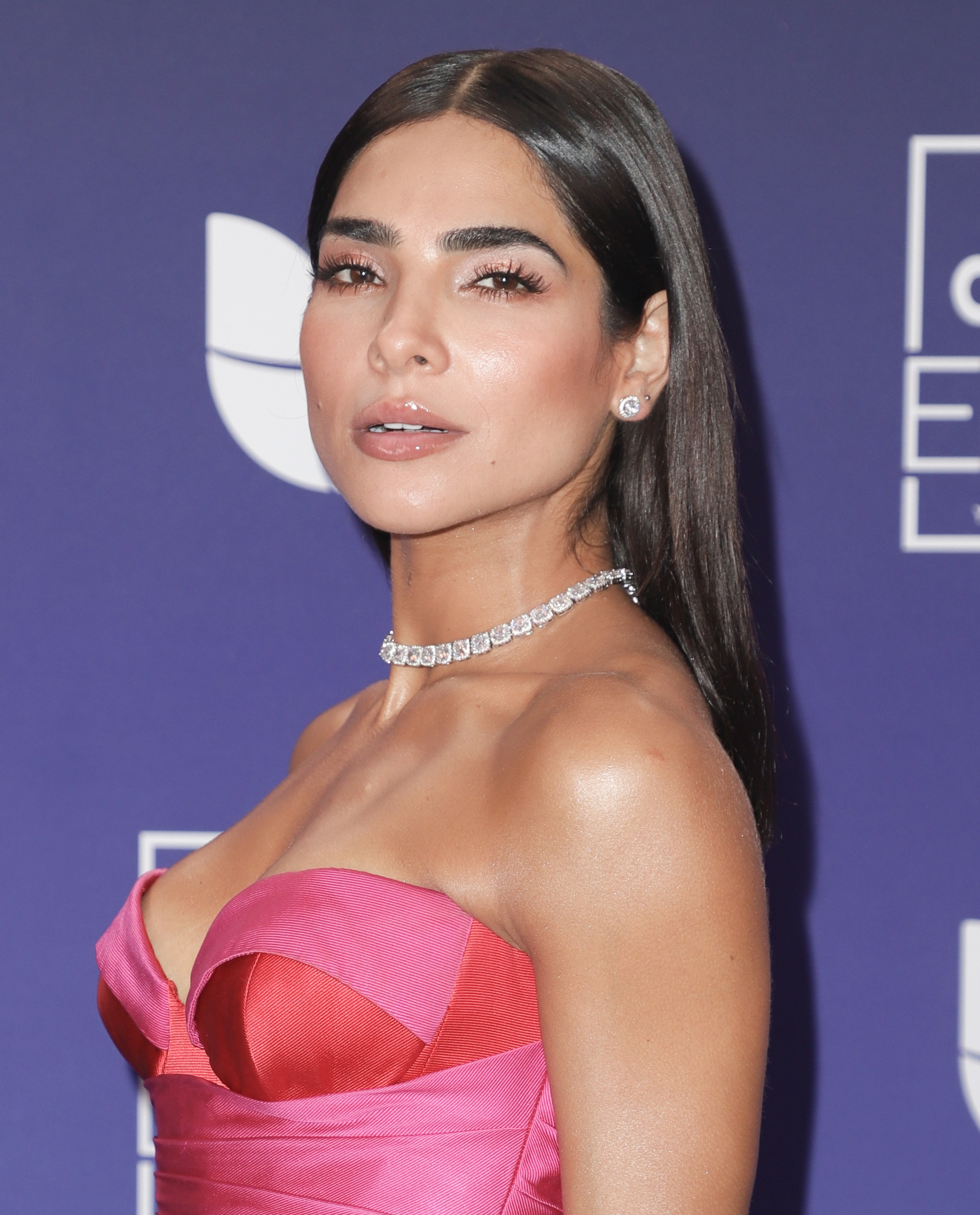 Who is Alejandra Espinoza?

She emigrated with her family to San Ysidro, California, in 2001.

Prior to winning the competition, Alejandra competed in the Nuestra Belleza Mexico 2006 pageant and finished third.

In July 2014, after six years of working at Sabado Gigante and appearing in 333 weekly shows, she left to pursue other projects in Los Angeles.

The couple share a six-year-old son together, named Matteo.

Why is Alejandra Espinoza in the hospital?

Alejandra said she was rushed to hospital after her "face went sideways".

She was apparently unable to see and was losing visibility in her right eye.

Alejandra's husband Anibal confirmed his wife was in hospital.

In an Instagram post, he revealed that Alejandra had been in the hospital for a few days.

He wrote: "It has been very difficult for me as the head of the family and for Matteo, but God is great and is in control."

How is Alejandra Espinoza doing?

Alejandra gave an update to her fans in a video on Facebook after spending four days being cared for by medics.

According to the The American Post, which translated the video, Alejandra said: "I am admitted here in the hospital as a patient who had a stroke.

"First, they admitted me like a patient who had paralysis, then they ruled out paralysis. The neurologist thought I could have multiple sclerosis, my head was like they have no idea.

"Suddenly, my face went to the side. I arrived with facial paralysis here at the hospital.

"The doctors, to this day, they do not find the reason why that happened to me, but thank goodness it’s nothing. I mentioned it wasn’t a spill, it’s not."

The TV presenter said she is "better right now" and the results of her tests were "perfect".

Alejandra also thanked her fans for all their well wishes.

She said: "Thank you because I know you have sent me a lot of messages, I thank you very much, I feel super blessed to have so many people praying for me.

"They have been very difficult days, with a lot of stress, a lot of uncertainty… the only reason I am making this video is because my neurologist just left and gave me very good news and I feel much calmer."

Alejandra promised she would make a video detailing everything she has experienced once she has been discharged and returned home.