Why is Holby City being cancelled?

THE BBC has announced long-running medical drama Holby City will be airing its last ever episode next week after 23 years on screen. 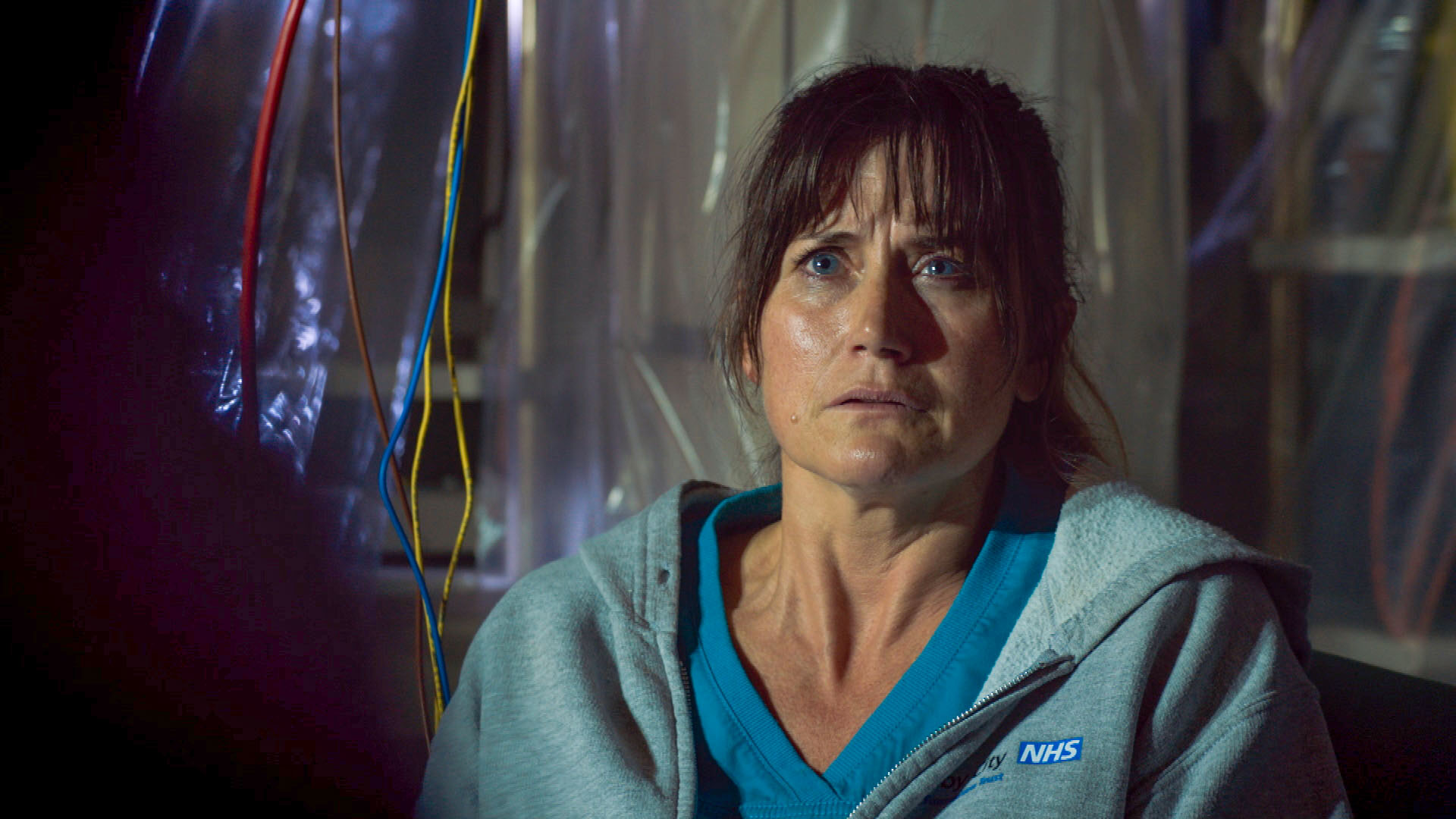 Why is Holby City being cancelled?

A statement shared by the BBC revealed the Tuesday night stalwart was being axed to make way for more drama serving all parts of the country.

It read: "We are incredibly proud of Holby City but it’s with great sadness that we are announcing that after 23 years, the show will end on screen in March of next year.

"We sometimes have to make difficult decisions to make room for new opportunities and as part of the BBC's commitment to make more programmes across the UK, we have taken the difficult decision to bring the show to a close in order to reshape the BBC's drama slate to better reflect, represent and serve all parts of the country.

"We would like to take this opportunity to thank the amazing team at BBC Studios and all the cast and crew who have been involved in the show since 1999.

"Holby has been a stalwart with audiences, delighting millions of viewers each week and winning hundreds of awards with a compelling mix of cutting edge medical stories and explosive personal stories.

"We look forward to working with the team over the coming months to ensure that when it ends, Holby goes out on a high." 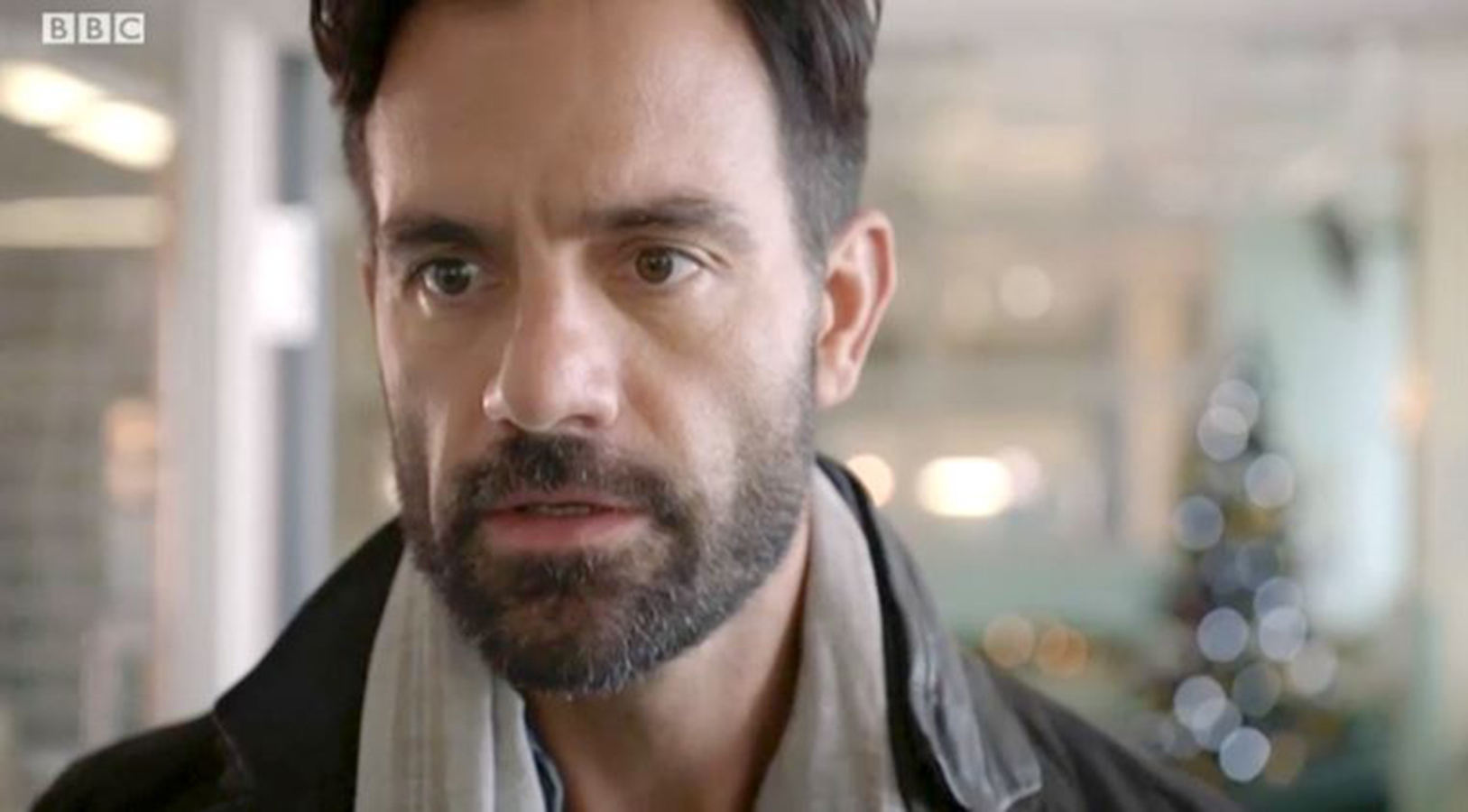 When will the last episode of Holby City air?

Holby City will air its final scenes in March 2022.

The popular BBC medical show started in 1999 as a spin-off to Casualty and ran for 23 series. 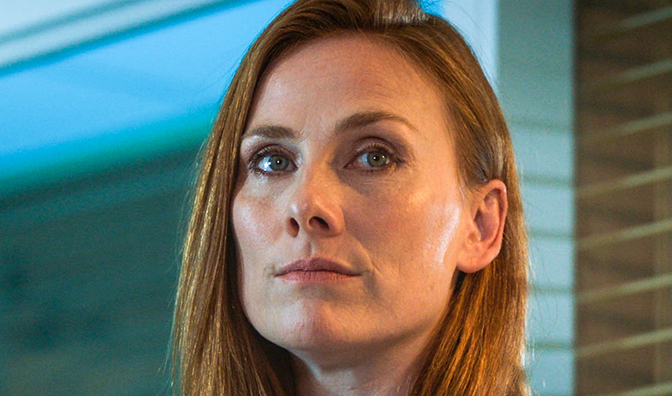 EastEnders cast list 2021: Who is joining, leaving and returning?

What do fans think about Holby City being cancelled?

Another added: "BBC don't cut Holby City, I love it."

A third fan chimed in: "Why is Holby City being axed why not doctors, who even watches that?"