Why is Kiara Barnes leaving The Bold and the Beautiful?

BOLD and the Beautiful fans have grown to love Kiara Barnes' character Zoe.

Turns out the TV-star is headed in a different direction leaving fans wanting more. 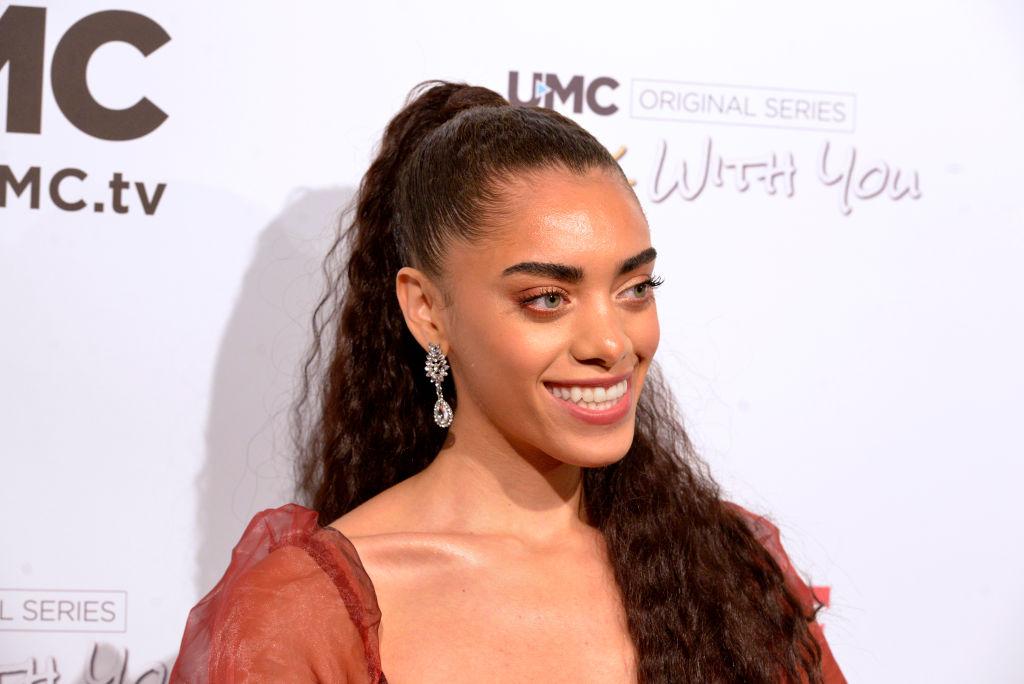 Why is she leaving?

Barnes, who has been playing the role of troubled model Zoe Buckingham since 2018, has reportedly landed a lead role on Fantasy Island, Fox’s reboot of the classic Ricardo Montalban series that ran from the late 1970s until 1984.

Barnes is cast to play Ruby Okoro, one of the three main characters who lives and works on Fantasy Island.

Ruby, who arrives on the island suffering from a terminal illness but is given a new lease on life, is described as a “young woman with an old soul,” according to Soaps.com.

Head writer and executive producer, Bradley Bell, said of Barnes, “It’s been a pleasure having Kiara in the role of Zoe Buckingham on The Bold and the Beautiful. I wish her all the best in her future endeavors.”

“I’m so excited… ” Barnes Instagrammed, adding that she was also “so grateful for everyone who made this possible. Dreams really do come true. Continue to believe, and you will receive.

“Cheers,” she concluded her post, “to a new adventure!” 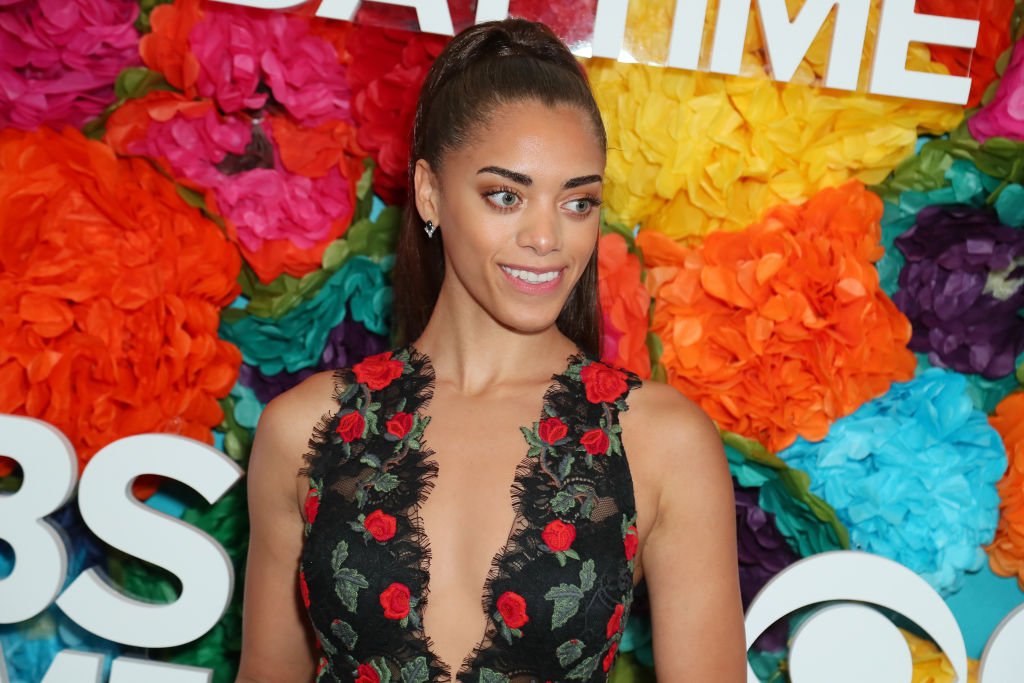 Who is Kiara Barnes?

The 25-year-old was born in Salt Lake City, Utah and grew up there with her family.

The model, singer and actress stands at 5-feet-3 inches and has a brother named Kaden.

Barnes appeared in the commercial for the iPhone X before deputing on the tv-series The Bold and the Beautiful on CBS where she garnered all the love from the audience.

Barnes has earned a hefty amount of money with an estimated net worth of 1million as of 2020.

A majority of her earnings are from photoshoots and brand endorsements. 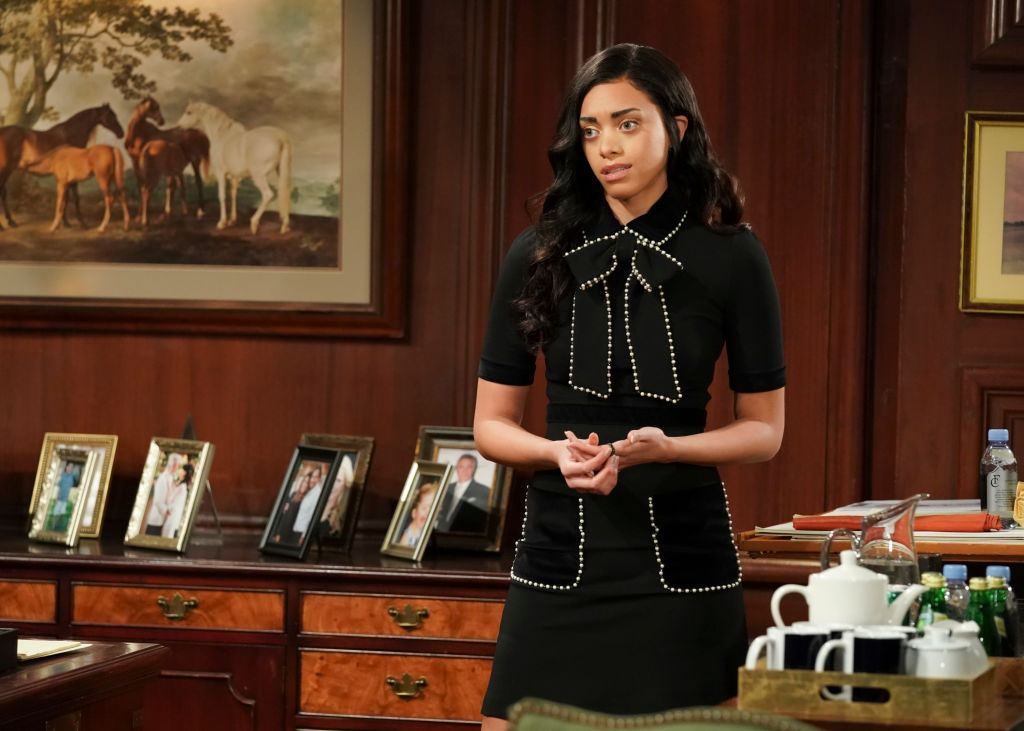 Who is her character on Bold and the Beautiful?

Zoe Buckingham was introduced as an unhinged British character who was stalking her ex-boyfriend, Xander Avant, but along the way she lost her accent and become more of a mainstream character.

After keeping the secret that Baby Beth was alive in order to protect her father, Zoe was redeemed and suffered a heartbreak of her own courtesy of Thomas Forrester.

On July 6, the world turned in to see how Zoe would react to the news that her hubby-to-be Carter cheated on her with Quinn, the woman who had been the relationship’s biggest supporter.

While we knew that would be Barnes’ last episode, many were hoping the character would at least lash out at the people that betrayed her.