Why is Nicole's partner Azan from 90 Day Fiance trending?

FANS of 90 Day Fiance became worried about former couple Nicole and Azan after Nicole herself started a rumor that Azan was dead earlier this year.

The couple first appeared on the show back in season 4 and have been known for having a troublesome relationship involving, cheating, scamming, and body-shaming incidents. 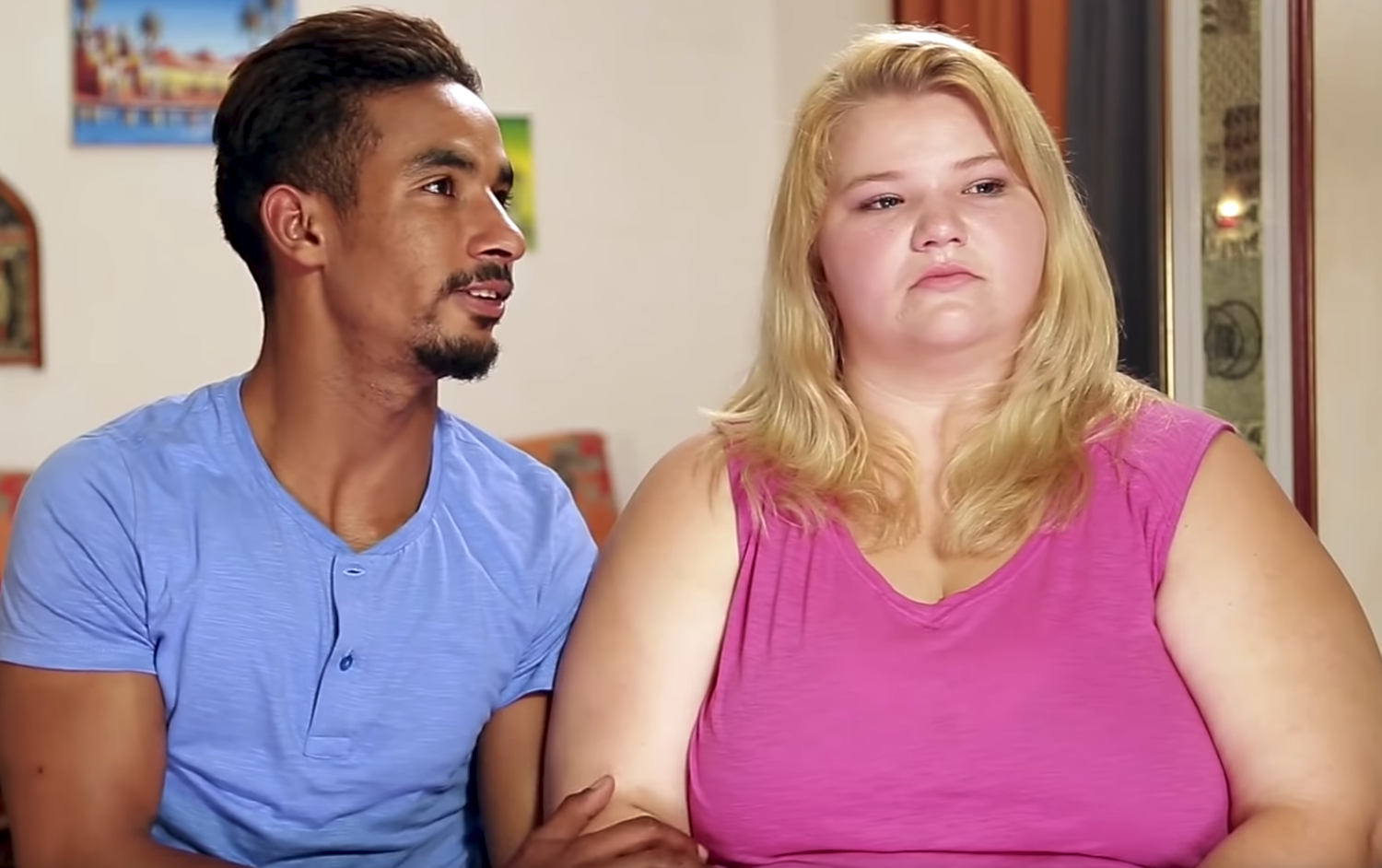 Why is Nicole's partner Azan from 90 Day Fiance trending?

Over the years, Azan and Nicole have been the subject of multiple rumors but the biggest one of all is that he might be dead, which was started by Nicole.

The rumor first started in October 2020 after Nicole had posted a photo of her and Azan with "RIP" on it but she later admitted that it was for click-bait and not actually real.

Following Nicole's first post, in May 2021, an obituary for Azan then surfaced online and SoapDirt first reported that the reality TV star had died on May 9, 2021 and fans and family are "mourning" his loss.

While the report later reveled that it is most likley an online scam, many fans were still concerned as the reality TV star hasnt posted on social media since December 24, 2020.

Many fans started commenting on his last post asking "where are you?" and while the status of Azan remain unknown, it is being assumed that he is just not very active on social media these days.

Some fans also think that Nicole might actually be running both accounts which is why there has been no activity.

Are Nicole and Azan still together?

While the couple's relationship has been on and off for the past five years, Nicole confirmed that they had parted ways back in July 2021.

In a statement to Us Weekly on July 12, Nicole revealed that they "ended on good terms."

“Azan and I have decided to go our separate ways. We had much love and respect for each other, but we weren’t without our faults. Unfortunately, we can no longer continue our journey together,” Nicole said.

“This may be a shock to many because we stayed strong for so long through it all. But as we move forward and heal, we ask that you respect both parties and not constantly ask about it. Thank you to everyone who has supported us together and continue to support [us] as separate individuals.”

Since 2016, Azan and Nicole had tried to get married three times but after his K-1 visa was denied, the couple struggled to keep their relationship together. 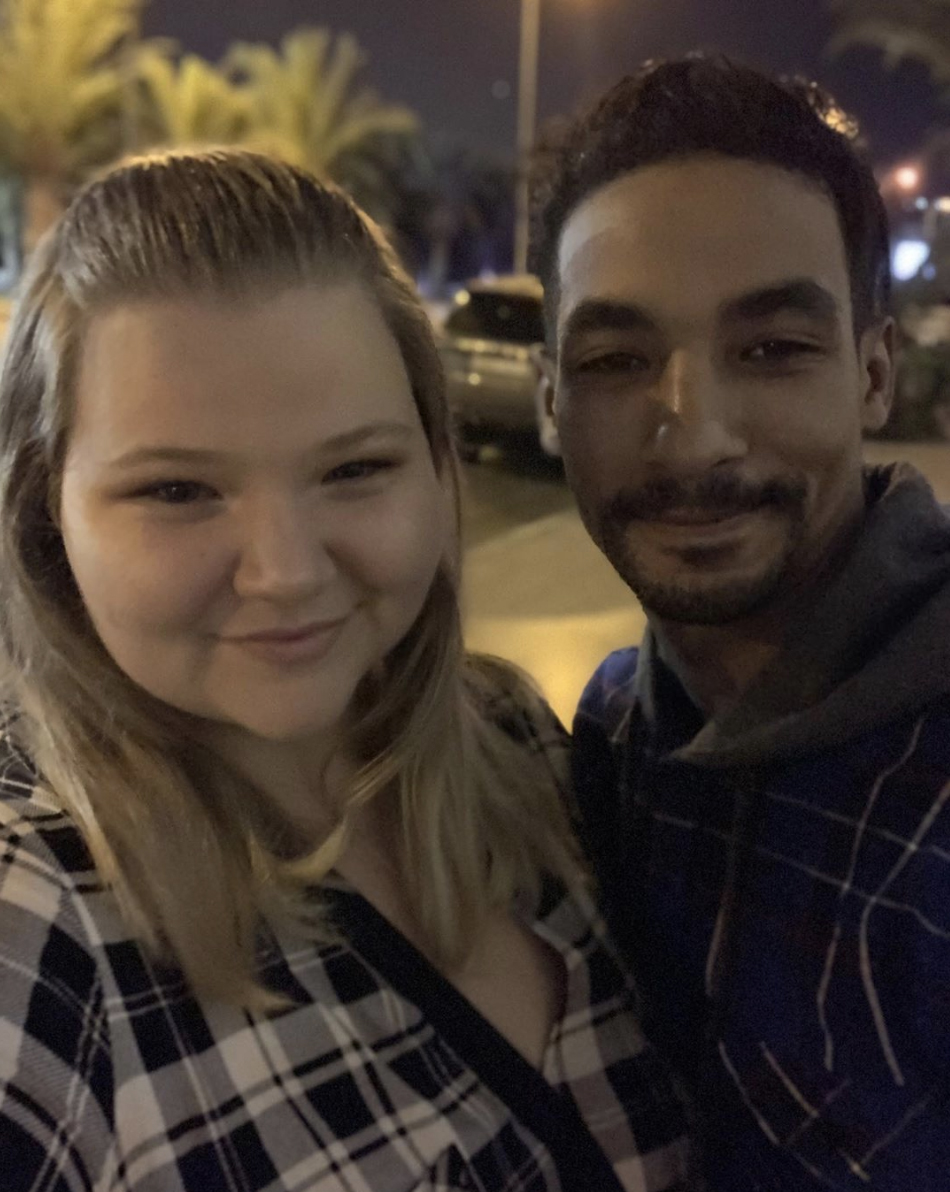 Starting death rumors with fans is not the only confusing drama Nicole has been linked to this year.

On September 9, 2021, Nicole again started to confuse fans after sharing a misleading Instagram Story about Angela Deem that started panic among the fandom.

Nicole's misleading story was a picture of an unidentifiable woman smoking in a hospital bed with the text “🙏 for Angela 💔” along with "#ShockingNews," it was later confirmed that the picture of not of Angela.

After one Reddit user posted the picture on the platform, many fans started to get angry with Nicole's social media usage.

“I just don’t know how none of the other cast members don’t call her out for posting this crazy *** clickbait,” one user commented.

Neither Angela or Nicole have commented on the story.