NIGELLA Lawson is trending over the way she pronounces the word microwave.

In an episode of her BBC2 show Cook, Eat, Repeat on BBC2, she used the word to the amusement of viewers. 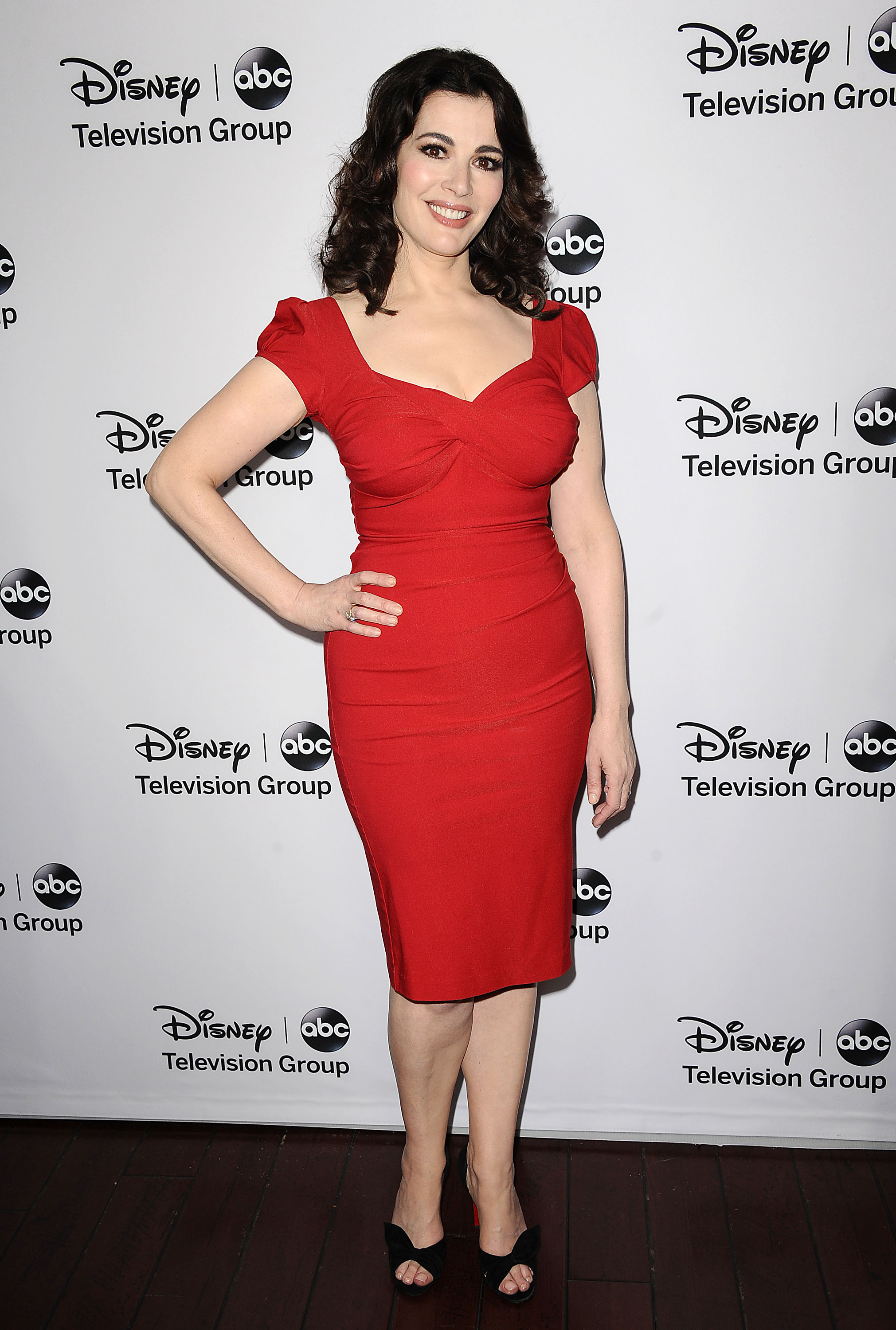 On an episode of her cooking show she used the word microwave to instruct viewers on how to warm up milk as part of a recipe.

However, her pronunciation of the word left viewers both confused and in hysterics as it sounded a far cry from how the average Brit would say the word.

On Twitter viewers immediately shared their thoughts, with one person comically writing: "Eternally grateful to Nigella Lawson for letting us know we've all been mispronouncing microwave for the last 50 (or so) years."

Another fan, clearly bewildered, said: "Am I the only one who thought @Nigella_Lawson was being sarcastic when she pronounced Meecro-wavé?!

"Now, I’m starting to think she really pronounces it like that?"

Since the broadcast of the episode, she has been trending online.

How does Nigella Lawson pronounce microwave?

The celebrity chef pronounced the word as "meecro-wa-vay".

Some have seen it as another example of her being "posh".

This isn't the first time Nigella's cooking shows have made her trending news however, with fans often pointing out any strange or unusual happenings.

What else has she said on TV over the years?

It involved her buttering her slice of toast twice and adding salt.

One viewer made a joke about losing the recipe and several media outlets commented on the show segment.

A few years ago she was critiqued for showcasing recipes on TV that were too simplistic, such as eggy bread otherwise known as French toast.

One viewer joked she would show fans how to make a "glass of water" next, while others were frustrated.

In a similar vein, she was mocked for her posh toast recipe, which was simply smashed avocado on top of toast.