It’s no secret that Marvel has dominated the movie industry over the past decade. And they will most likely continue to do so, even amid a pandemic. Their rival, DC films, is also growing and expanding their universe. 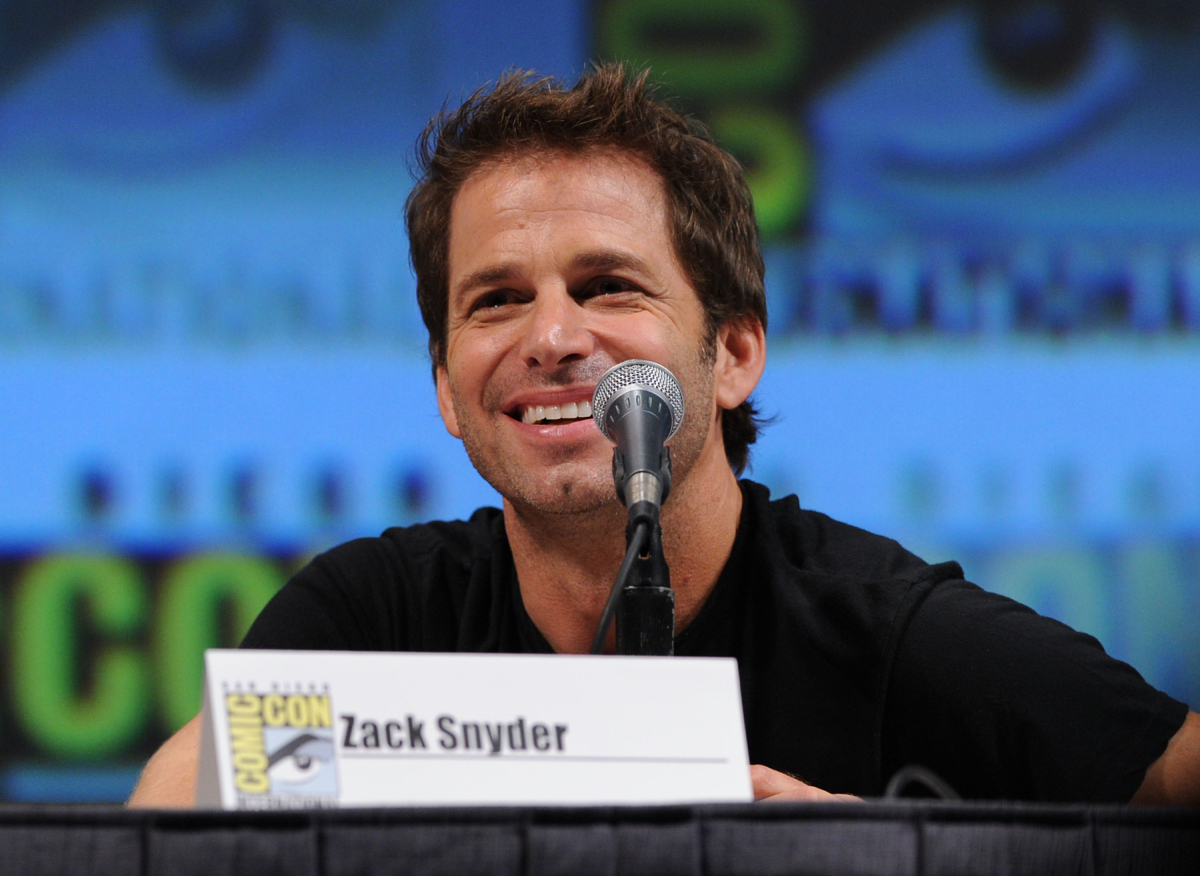 But they have taken a drastically different approach to building the DCEU. According to Zack Snyder, there will always be a difference between the two comic book movie universes.

Marvel took the time to establish the MCU, and it worked

As ComicBook.com points out, the people making the Marvel and DC films don’t necessarily have a rivalry between them. But, their approaches to making their respective universes have been completely different.

Marvel has been all about connectivity. Even though there are different styles in their projects, the goal has always been to serve the greater MCU narrative. At the same time, DC has adopted a standalone approach to their films. The individual filmmakers tell the stories they want to tell before thinking about how it connects to other projects in the DCEU.

While speaking with The Film Junkee YouTube Channel, Snyder explained that Marvel took the time to establish itself. He says it worked because there weren’t any popular Marvel shows or movies out there that people were already attached to.

Snyder pointed out that DC didn’t have that same luxury. From the start, they had to approach things differently because of previous DC shows and films.

“I think that Marvel, they’ve built [their universe] over a long period of time, so by the time they got to their later movies, everything had kinda locked in, and it was all sort of moving in the same direction. But that was just never going to happen [with DC] because the DC TV shows were so popular and because their animated shows were so popular,” Snyder explained.

Zack Snyder says the MCU and DCEU will always be different

After Christopher Nolan’s dark and gritty Dark Knight trilogy, Snyder explained that there was never going to be a point where DC would say “those things don’t exist now.” Instead, they opted for a “much more diverse” approach.

The director noted that even when he was working on Man of Steel, Batman v Superman, and Justice League there were already DC TV shows and animated films that had nothing to do with his work.

“There was no way to seam those up without alienating a giant fandom by saying ‘Your Flash doesn’t count’ or ‘Your animated show doesn’t mean anything,’” Snyder explained.

The director says that he loves the fact that DC decided to “embrace their personality.” He acknowledges there’s always been a “sort of criticism” about the “middle step” and “trying to be like Marvel.”

Now, he believes that the DCEU is “locked into this very specific trajectory” where he hopes that the idea is “filmmaker first.”

“Which is basically what the multiverse allows for, filmmaker first and then, here’s the characters, bringing the characters together,” Snyder said.

Can Marvel and DC help movie theaters survive the pandemic?

Despite the chaos and damage that COVID has inflicted on the industry in 2020, one of the biggest movie stars on the planet believes that movie theaters will “absolutely” survive the pandemic. While promoting his new film News of the World, Tom Hanks shared his theory about how Marvel and DC will keep theaters alive.

While speaking with Collider, Hanks said that his new western could be one of the last “adult” movies in theaters that has “interesting” characters driving the plot. In the future, he believes it will be all about movies from big universes.

“Will movie theaters still exist? Absolutely, they will,” Hanks said. “In some ways, the exhibitors, once they’re up and open, will have a freer choice of what movies they do want to play. And I’m no Cassandra when it comes down to this, but I’m going to say that big-event motion pictures are going to rule the day at the cinemas.”

Hanks explained that the industry was already changing before COVID. He believes that in the future, “an awful lot of movies” will only be streamed.

“Without a doubt, we are actually into the big curve of change that has been due ever since VHS tapes were introduced. This has been just across the horizon,” Hanks said.

Warner Bros. has already announced that they will eliminate the theatrical window in 2021 and release all films in theaters and on HBO Max simultaneously. Marvel, on the other hand, is keeping the window open before debuting their movies on Disney+.