Why There's Still Hope for Julianna Margulies on The Good Fight 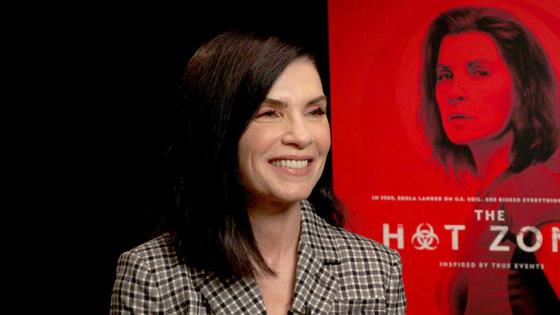 Julianna Margulies made headlines when she said was all set to return to TV on The Good Fight as Alicia Florrick, the character she won two Emmys for playing on The Good Wife, but CBS wouldn’t meet her on pay.

“I’m not a guest star; I started the whole thing with The Good Wife,” Margulies told Deadline about CBS not meeting her pay to appear on The Good Fight, a spinoff of The Good Wife. “I wanted to be paid my worth and stand up for equal pay. If Jon Hamm came back for a Mad Men spinoff or Kiefer Sutherland wanted to do a 24 spinoff, they would be paid.”

Margulies is returning to TV in National Geographic Channel’s three-night miniseries event The Hot Zone, and said she spoke out because, “If not me, then who?” 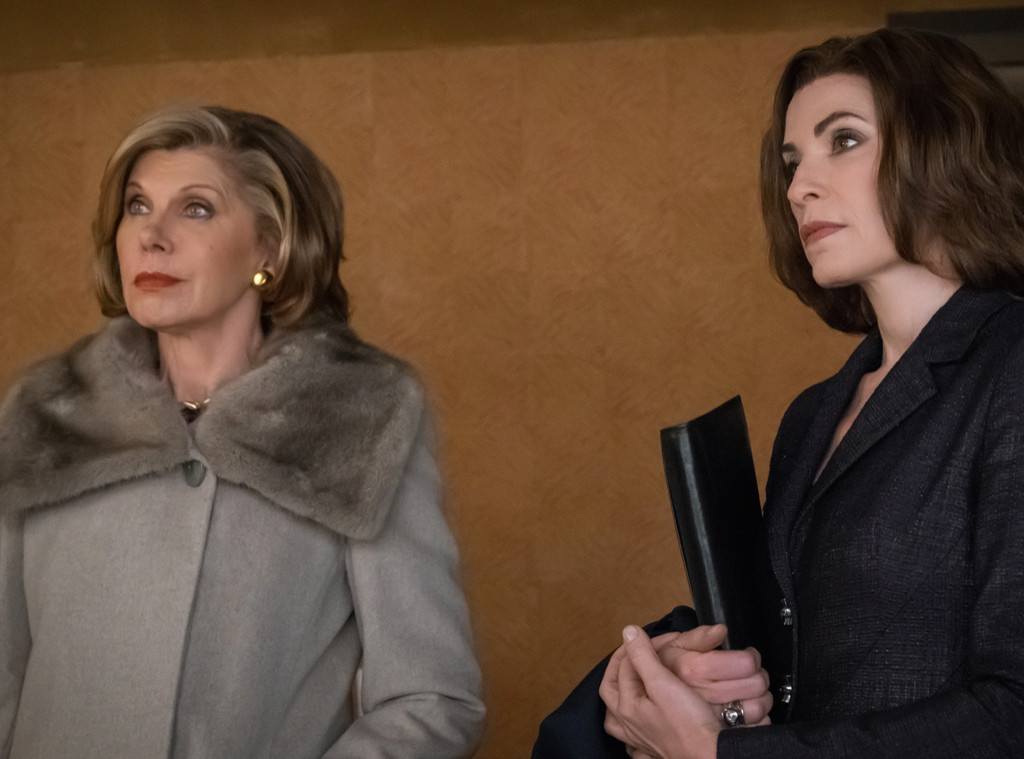 The Good Fight was renewed for a fourth season on CBS All Access, the streaming arm of CBS, so if they came calling again, would Margulies strap back on the Alicia Florrick wig if the money is right?

“Of course, we were set to do it. I love that show. I love the [series creators Robert and Michelle King], I miss Christine [Baranski] and Cush [Jumbo]. We were all excited to do it,” Margulies told E! News’ Zuri Hall.

“There’s no animosity. It’s principle and there’s a handful of us actresses that have been doing this for a while that have the ability to walk away and set the stage for the next group that are coming forward,” she said.

The Hot Zone premieres Monday, May 27 at 9 p.m. on National Geographic Channel.