Why was Ellen not on The Ellen DeGeneres Show today?

ELLEN DeGeneres did not host her October 22, 2021 episode of The Ellen DeGeneres Show.

The Ellen DeGeneres Show launched in 2003 and has been on the air for 18 seasons. 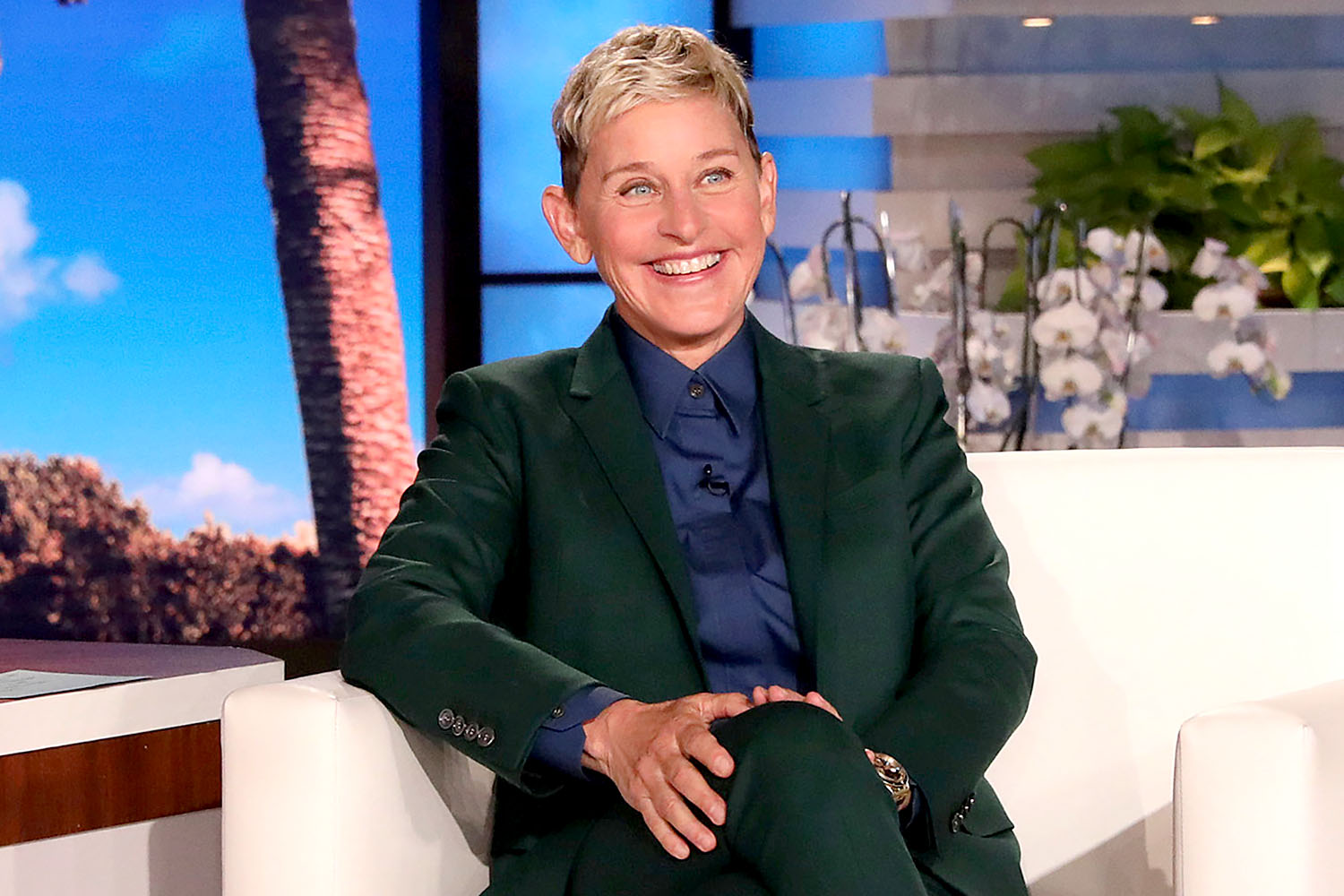 Why was Ellen not on The Ellen DeGeneres Show today?

Ellen DeGeneres has not been hosting some of her shows, in order to allow for some guest hosts to take her place.

“Throughout the season, I’ve had wonderful people filling in for me as guest hosts,” DeGeneres previously told her audience, according to Gossip Cop.

“It’s a tradition that dates back to Johnny Carson, he would have guest hosts all the time. And I like to follow tradition, especially if it involves me missing work."

She added:  “I mean, I’m a hero. I work day in and day out to bring you some of the best entertainment a show can ever offer, so I decided that once in a while I need to take a day off … to run errands or buy a house." 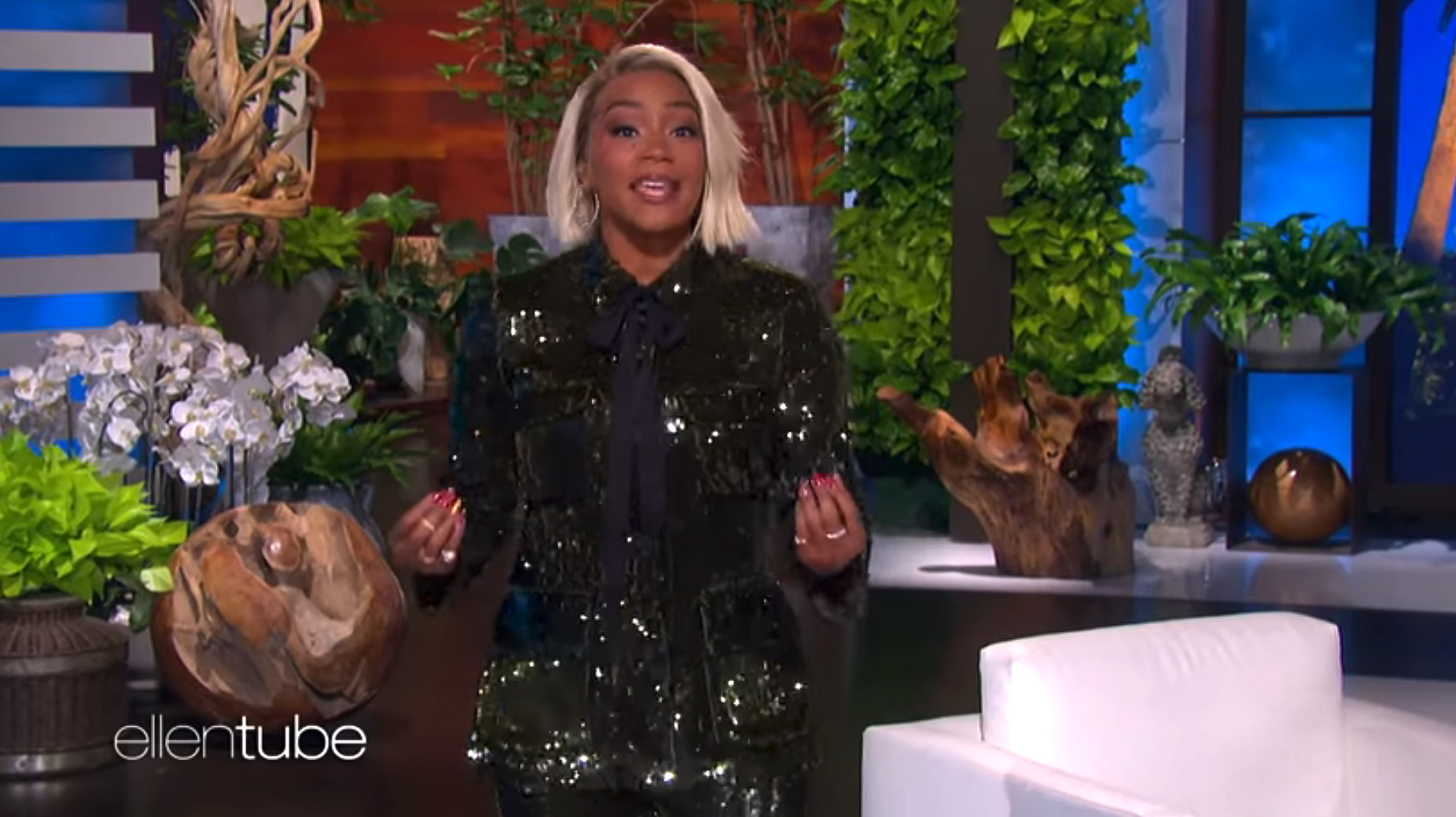 Who filled in for Ellen?

On Friday, October 22, actress Tiffany Haddish filled in for Ellen as a guest host.

Back in May, Tiffany debunked rumors on the Breakfast Club that she was going to fill in for Ellen permanently, saying: "I haven't commented on it because ain't nobody that gives those jobs talked to me about it.

"The reason I've even been popping up guest-hosting Ellen is because she wanted some days off.

She continued: "You know, she's been doing it a long time. She wants to enjoy her money.

Adding: "So, I'm learning a new skill. That's it. Y'all [are] just watching me learn in front of everybody.

"I don't think there's a professional hosting school — like, a talk show hosting school. You got to just kind of do it and see if it's for you."

Prior to Tiffany hosting, comedian, actress, and former electrical engineer, Loni Love, 49, filled in for DeGeneres as host on July 7, 2021.

"I love my job, I love keeping it real, in fact the only thing not real about me is my hair all right?" Love said to open the show.

Who guest starred on the Ellen DeGeneres Show while Tiffany Haddish was the host?

Amanda went on the talk show to discuss her new movie, A Mouthful of Air.

Joining Amanda was reality star, Kenya Moore who spoke about competing on the current season of Dancing with the Stars.

She also took the stage to show off her ballroom skills with her partner Brandon Armstrong.