Why was Rebel on Disney Plus cancelled after one season?

Rebel made its debut on ABC back in April 2021 and it was created by Grey’s Anatomy director, Krista Vernoff. Just a month after it made its debut, the series was cancelled and it has since made its way to Disney Plus. Express.co.uk has all you need to know about the fate of the series.

Why was Rebel cancelled?

There had been high hopes for Vernoff’s newest venture, following the success of her long-running shows like Station 19 and Grey’s Anatomy.

The series stars Katey Sagal as Annie ‘Rebel’ Bello, who is based on the real-life Brockovich.

The legal clerk and environmental activist is known for her successful case against the Pacific Gas & Electric Company of California in 1993.

Her success inspired the film Erin Brockovich, which starred Julia Roberts and was released in 2000.

The small screen adaptation only lasted for five episodes before it was pulled from ABC. 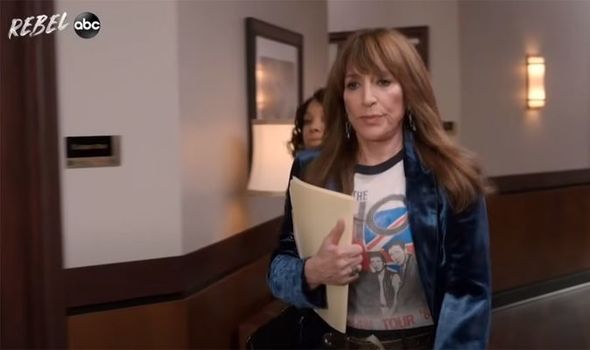 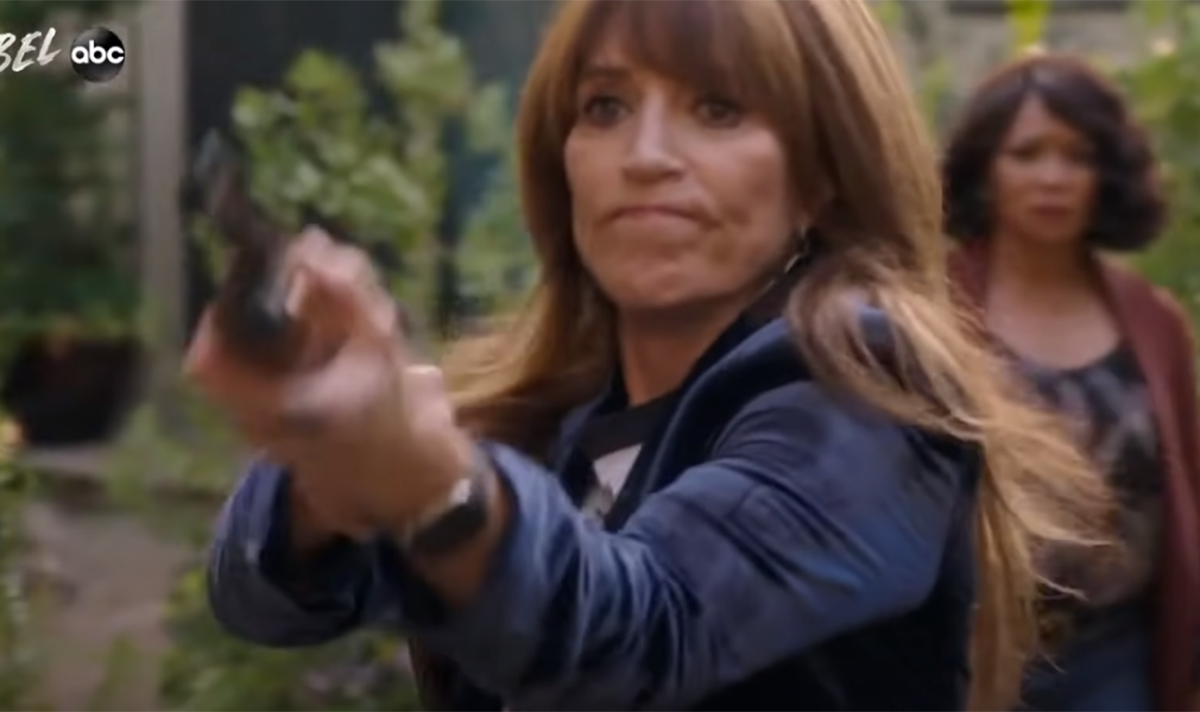 According to Deadline, the series had underperformed when it came to viewership ratings.

This was despite the fact it had ABC’s most popular series, Grey’s Anatomy, as a lead-in to the episodes.

Vernoff had a lot to live up to following her majorly successful emergency service dramas.

Sadly, the legal drama was not a hit and ABC had no choice but to pull the plug on the series.

Still, it has just been given a new lease of life, having been picked up by Disney Plus. 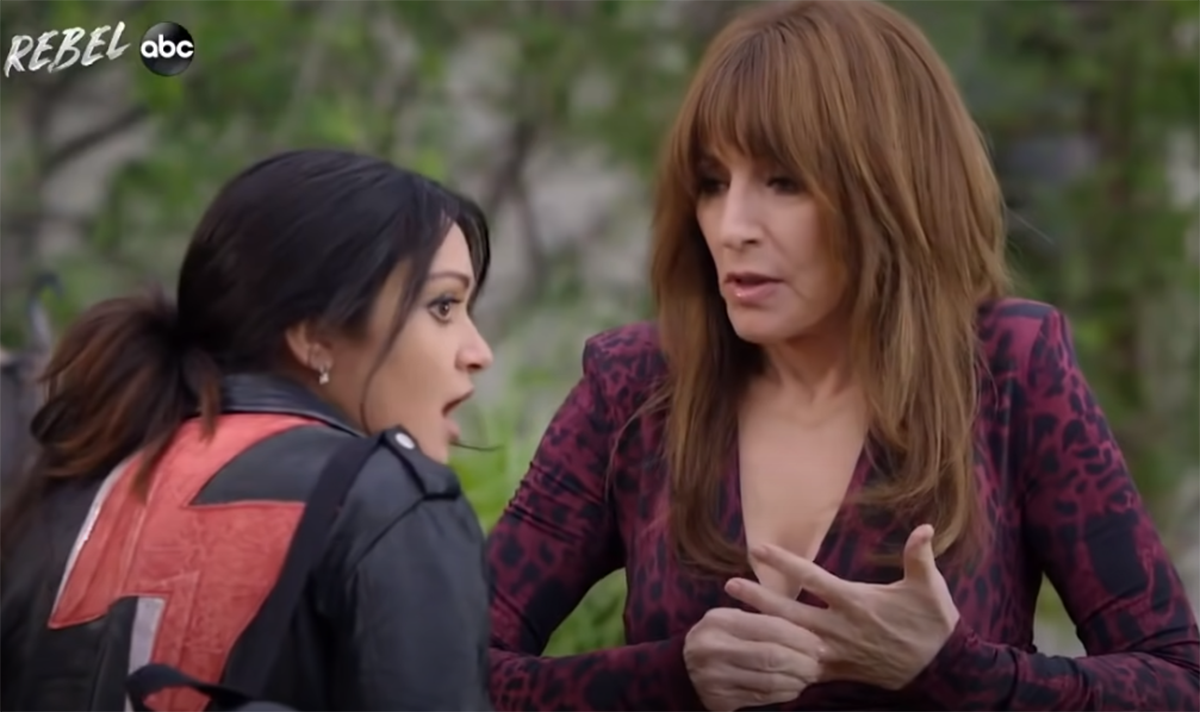 The show forms part of the STAR streaming service collection, where it should gain more popularity.

The series follows “Rebel” Bello, a legal advocate who did not have any sort of education when it came to law.

Deadline said: “She’s a funny, messy, brilliant and fearless woman who cares desperately about the causes she fights for and the people she loves.

“When Rebel applies herself to a fight she believes in, she will win at almost any cost.”

At the time of the cancellation, actress Sagal expressed her “shock and heartbreak” at the news. 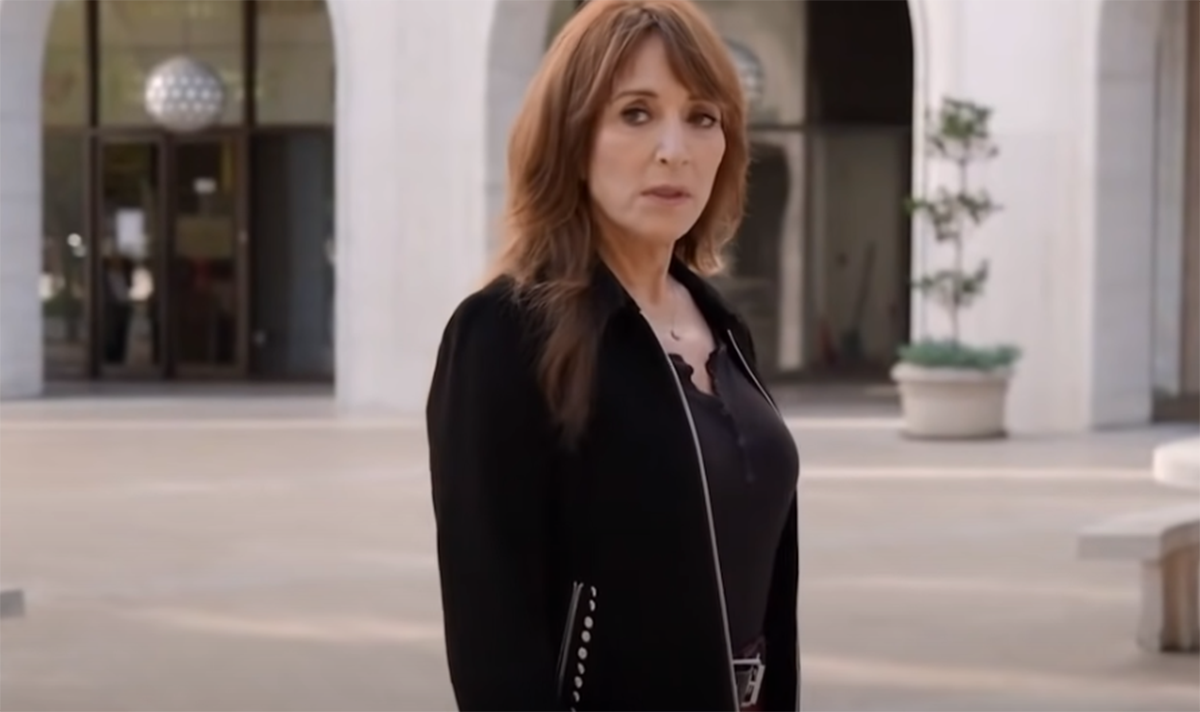 She said on Instagram: “Things take time to catch on. Rebel tells the story of a woman who speaks up for what is right, the show has heart and purpose, funny and tears, and we, the cast, are all scratching our heads at the reversal of support from ABC.”

Fans launched a #SaveRebel petition, which gained more than 34,000 signatures after the news.

Craig Erwich, President, ABC Entertainment and Hulu Originals, went on to tell Deadline: “Krista Vernoff is not just an amazing talent, she is a valued and beloved part of the Disney family.

“We gave Rebel a really considerable launch and a launch effort. It was a huge priority for us for midseason.

“One of the advantages of a stable schedule is, you can focus and platform new shows, which Rebel was a beneficiary of Unfortunately, it did not garner the audience that we needed it to do, so we had made that decision.”

The real-life Brockovich has gone on to become a media personality, having hosted shows such as Challenge America with Erin Brockovich.

Her inspirational story acted as a catalyst for a number of movie and TV adaptations, including the Julia Roberts film.

She even had a cameo role in the movie, playing the role of a waitress called Julia R.

The mother-of-three lives in California, in a multi-million dollar home she purchased with earnings she received from a huge legal settlement.

Rebel is airing on Disney Plus