Will Prince Philip’s funeral feature in The Crown?

The Crown on Netflix has chronicled the life of Queen Elizabeth II’s (played by Olivia Colman) life. The series began in the 1940s through to the 1980s in season four and eventually will end in the present day. But following the death of Prince Philip on April 9, will the show decide to feature his funeral too? 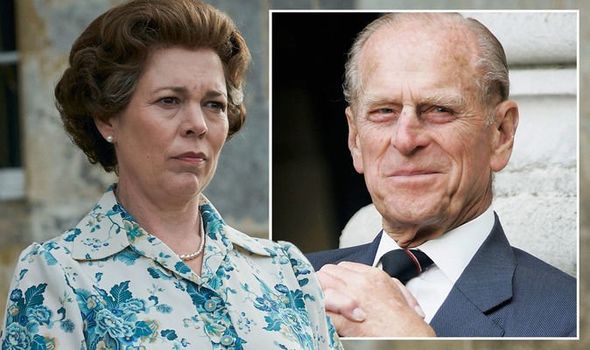 Will Prince Philip’s funeral feature in The Crown?

The Crown has featured every major historical and personal event in Queen Elizabeth’s life since her wedding day in 1947 to Prince Philip.

The series was created by Peter Morgan, the writer behind Frost/Nixon, The Queen and The Last King of Scotland.

Morgan always intended the series to be six seasons long, with each season covering a decade of The Queen’s life. 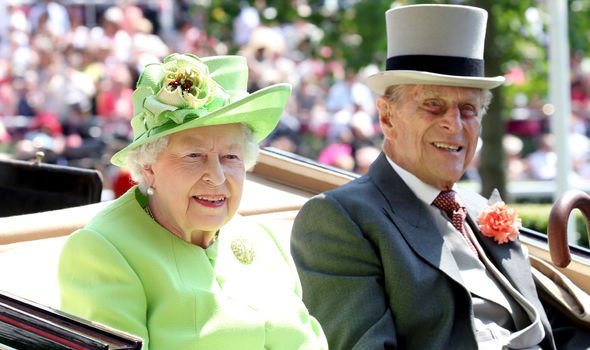 There was a time when the show would only last for five seasons, but Morgan confirmed in July of last year why they decided to go back to the original six planned.

He said TO WHO: “As we started to discuss the storylines for series five, it soon became clear that in order to do justice to the richness and complexity of the story we should go back to the original plan and do six seasons.”

Season four was the last to air in November of 2020 and detailed Queen Elizabeth II’s life through the 1980s.

This would indicate that the sixth and final season would only focus on the early 2000s and not finish in 2021. 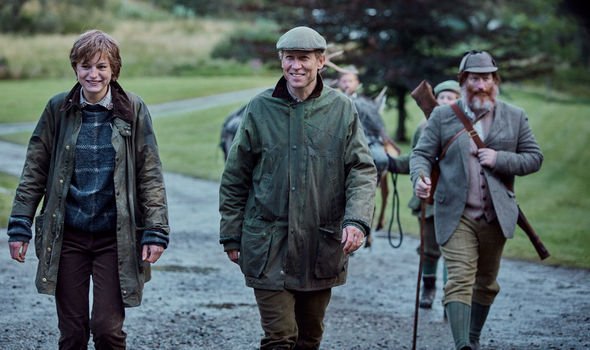 This was also confirmed by Morgan, who explained that despite the additional series, it would not bring them any closer to the present day.

Morgan explained: “To be clear, series six will not bring us any closer to present-day — it will simply enable us to cover the same period in greater detail.”

This coincides with a deal Morgan made with Netflix back in 2019, signing an overall TV and film deal with the streaming site.

The deal will include projects beyond The Crown, with both TV shows and feature films on the horizon for the series creator.

Besides not featuring Prince Philip’s funeral, there are other major 21st century Royal Family events the show will likely not cover.

As season six will finish the story at the beginning of the early 2000s, likely, Meghan Markle will not appear in the show.

The wedding of Prince William and Kate Middleton is also unlikely to be included in the series.

Season four of The Crown brought Oscar-winner Olivia Colman’s (known for The Favourite, Broadchurch) tenure in the role as The Queen to a close.

Colman took over the role from Claire Foy (First Man, Wolf Hall), who starred in seasons one and two.

Imelda Staunton (Harry Potter, Downton Abbey) will lead the series in season five and six, with Jonathan Pryce (Slow Horses, The Two Popes) in the role of Prince Philip.

Matt Smith (Doctor Who, His House), in seasons one and two and Tobias Menzies (This Way Up, Game of Thrones), in seasons three and four, also starred as Prince Philip.