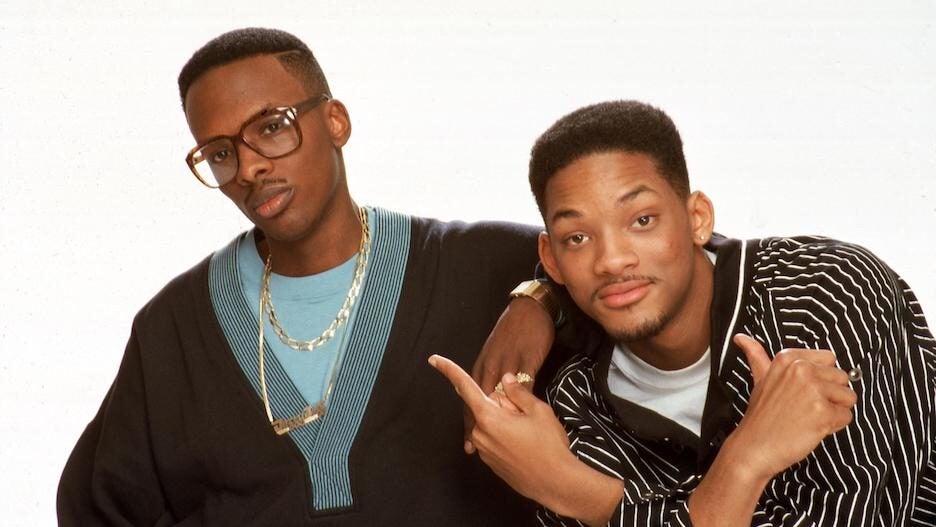 Drums, please! Will Smith’s Westbrook Studios along with Davis Entertainment is developing a hip hop musical called “Summertime” that is inspired by the song by DJ Jazzy Jeff and Smith himself, The Fresh Prince.

The musical film is set at Sony’s Screen Gems and will be directed and written by Peter Saji (“Black-ish”) in his directorial debut.

“Summertime” is the 1991 single by DJ Jazzy Jeff and The Fresh Prince off their 1991 album “Homebase.” The duo won a Grammy on behalf of the track and it hit #4 on the Billboard Top 100 but has since become a summer anthem.

Plot details for the movie however are being kept under wraps.

Will Smith and Jon Mone will produce “Summertime” for Westbrook Studios alongside John Davis, John Fox and Jeremy Stein for Davis Entertainment, and Giselle Johnson for Screen Gems. Ryan Shimazaki will oversee the project on behalf of Westbrook.

Sony Music controls the main recording for “Summertime,” and Sony/ATV has publishing on it for the world, except U.S.

Saji is a writer and executive producer on “Black-ish” who who wrote two of the show’s musical episodes, including “Juneteenth” and “Purple Rain,” the 100th episode of the show that used Prince’s musical catalog.

Westbrook Studios is also working on a remake of the comedy classic “Planes, Trains and Automobiles” that will star Smith and Kevin Hart, as well as the runaway slave drama “Emancipation” starring Smith and directed by Antoine Fuqua. Smith will next be seen in “King Richard.”