X-Men Dark Phoenix end credits scene: Is it worth sticking around afterwards?

The new X-Men movie is released today, following the last three movies in the prequel quadrilogy. X-Men: Days of Future Past had an end credits scene teasing Apocalypse and X-Men: Apocalypse had one foreshadowing the plot of Logan. Now X-Men: Dark Phoenix has arrived with a string of poor reviews. But does the final Fox X-Men movie have a post-credits scene?

Dark Phoenix does not have an end credits scene, but this shouldn’t be too surprising.

After all, it’s the conclusion of the X-Men prequel quadrilogy and the final Fox X-Men movie before Disney acquired the studio with the intention of rebooting the X-Men in the Marvel Cinematic Universe.

Similarly, Avengers Endgame didn’t have an end credits scene as it was the climax and conclusion of the Infinity Saga. 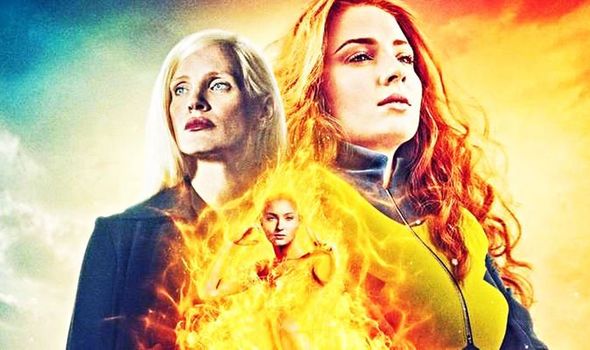 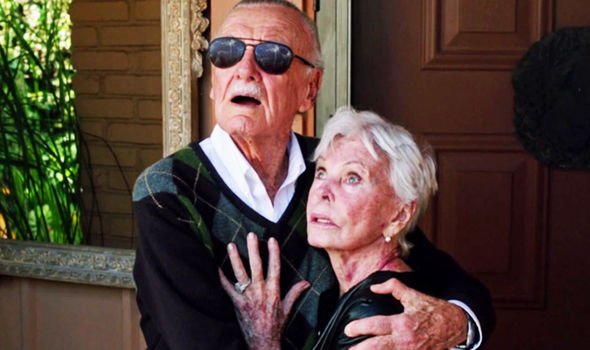 His final X-Men cameo was in X-Men: Apocalypse, where Lee was shown watching nuclear weapons launch while holding his late wife Joan.

Meanwhile, some fans have wondered if Wolverine would cameo in X-Men: Dark Phoenix.

But despite appearing in every other X-Men movie released to date, Jackman’s Logan wasn’t even hinted at.

Aside from the actor leaving the franchise, Dark Phoenix director Simon Kinberg had another reason. 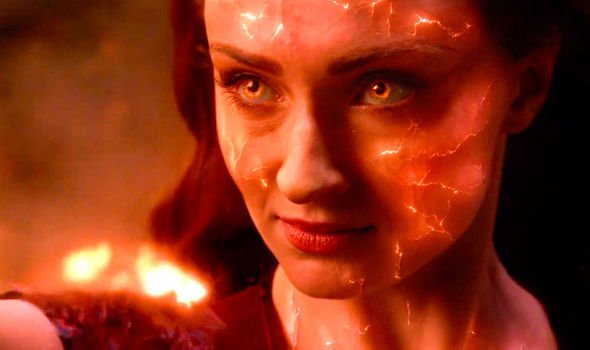 Speaking with Rolling Stone, Kinberg said: “If you know the Dark Phoenix story, you’d want to really service the love story between Logan and Jean.

“And I think the notion of Hugh Jackman, as great as he looks for his age, and Sophie Turner, it didn’t sit well with me. Or anyone else! There was an element of this being Jean’s story.

“And I was committing so fully to it that I didn’t want to run the risk of pulling away from Jean by going to the well of a fan-favourite character in these movies. I wanted this to be a very different experience of seeing an X-Men movie.”

X-Men: Dark Phoenix is out now.