The premiere to the Yellowstone prequel 1883 was held Saturday night at the Wynn Resorts Las Vegas, as Studio 101 and Paramount+ showcased their high hopes for the new series in epic style. The first two episodes of the prequel series were screened, following the Dutton family as they embark on the journey west through the Great Plains.

The series bows on Paramount+ on December 19. 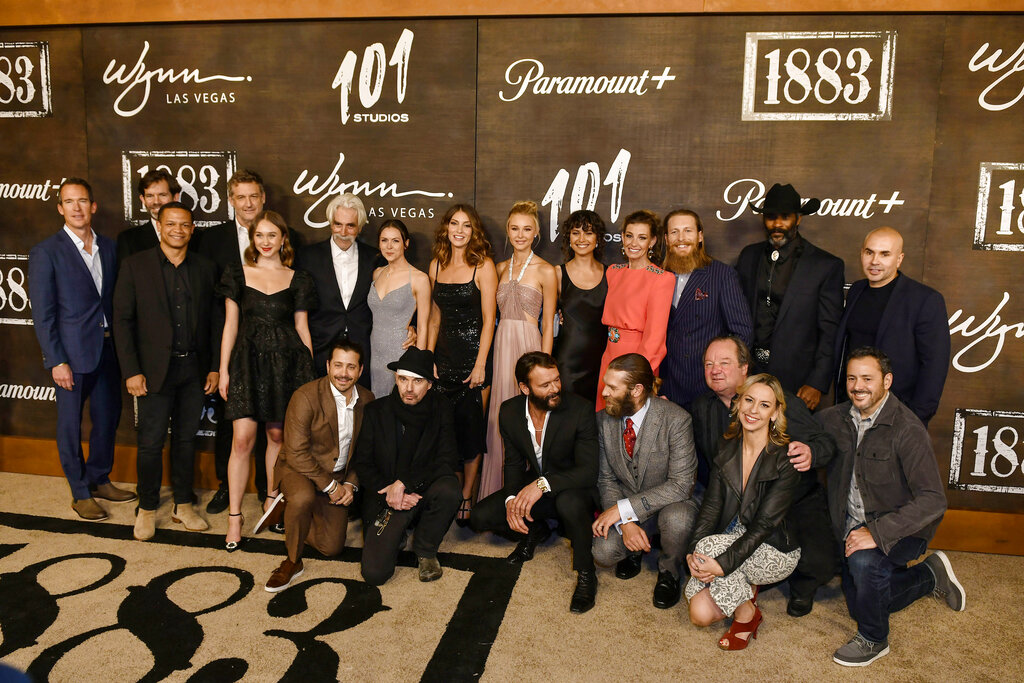 101 Studios CEO David C. Glasser and 1883 creator Taylor Sheridan introduced the screening, That was followed by an after-party at SW Steakhouse on the property, featuring a custom 1883 light show on the resort’s Lake of Dreams. Throughout the night, a five-piece orchestra played the score of 1883, created by composer Brian Tyler.

Lackluster Domestic & Overseas Debuts, But Will Pic Be Holiday Sleeper?