Shalita Grant and Travis Van Winkle have joined the cast of the Netflix drama You for season three. 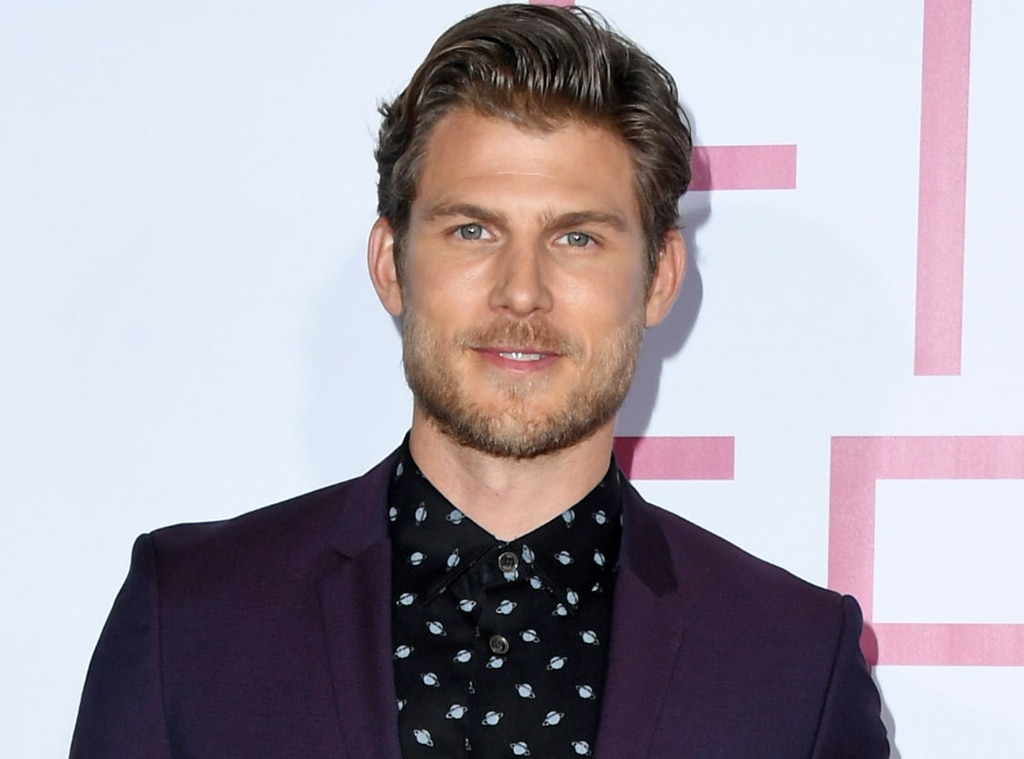 Season three of You is shaping up.

Netflix just announced that two new cast members have been added to the murder drama, one on each side of TV's most terrifying relationship.

Shalita Grant will play Sherry, "a 'Mom-fluencer' who appears down to earth, but is actually a mean girl who only pretends to welcome Love [Victoria Pedretti] into her social circle."

So many circles going on here!

Not a whole lot is known just yet about season three of the Netflix hit, but we can make some guesses based on the surprising way that season two ended last December, with Joe and Love settling down in a little house while they waited for their daughter to be born. Of course that little house was right next door to the home of a beautiful sunbathing woman who seemed to take Joe's attention away from the mother of his child, but who's surprised by that? Certainly not us.

We all should have learned by now that Joe can only keep his eyes on one woman for so long.

Scott Peterson's Murder Convictions of Laci & Son to Be Re-Examined

By the end of season two, Love's brother Forty (James Scully), Joe's ex-girlfriend Candace (Ambyr Childers), Joe's neighbor Delilah (Carmela Zumbado) and the comedian Henderson (Chris D'Elia) had all been killed in various ways, mostly at the hand of either Joe or surprise murderer Love. But thanks to Love's rich family, she and Joe avoided any potential charges and were on their way to happily ever after, if Joe can ever manage to stop being so very Joe.

We'll see if that's even possible when season three arrives, and we'll keep our fingers crossed that Sherry and Cary can make it out more alive than most other side characters ever have.

Grant is most recently known for her work on Search Party, Santa Clarita Diet and NCIS: New Orleans. Van Winkle was on Hart of Dixie, The Last Ship and Instinct.

You streams on Netflix.