The Love Island star, 24, took to her Instagram Stories to confirm the BBC documentary she's been working on over the past year has wrapped production. 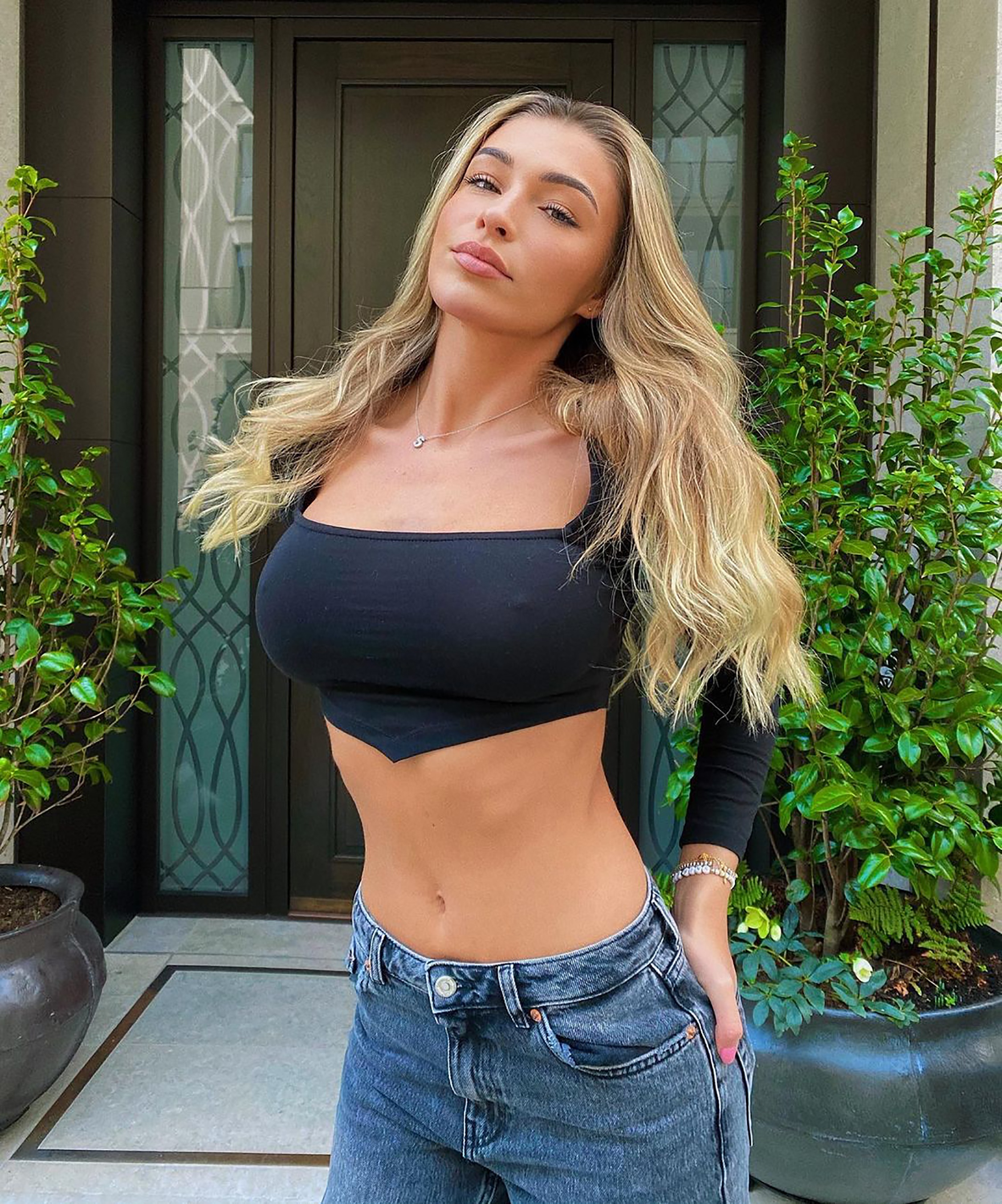 "I get so many of you, both men and women, messaging me opening up about your stories. I thought I'd share some useful links/pages/news for you guys to take a look at."

After announcing her news, the TV star shared four sultry shots on her Instagram feed clad in a black crop top and boyfriend-style Topshop jeans. 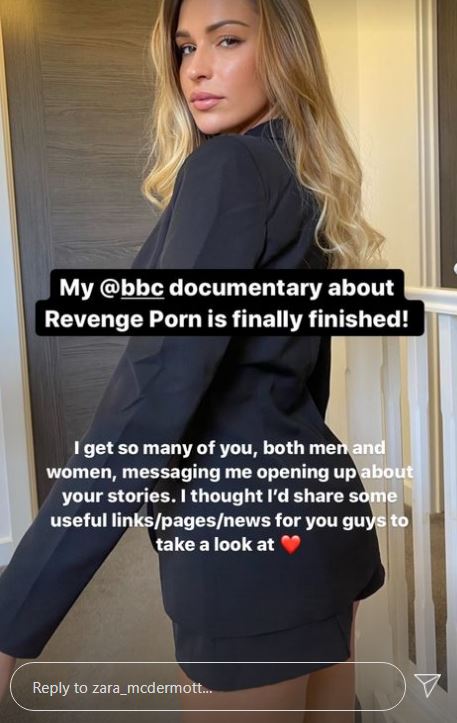 Posing for the camera, Zara highlighted her incredible figure in her ASOS top which accentuated her taut stomach with aplomb.

The TV beauty teamed her long-sleeved garment with low-slung jeans and Nike trainers while her hair fell down her shoulder in a soft wave. 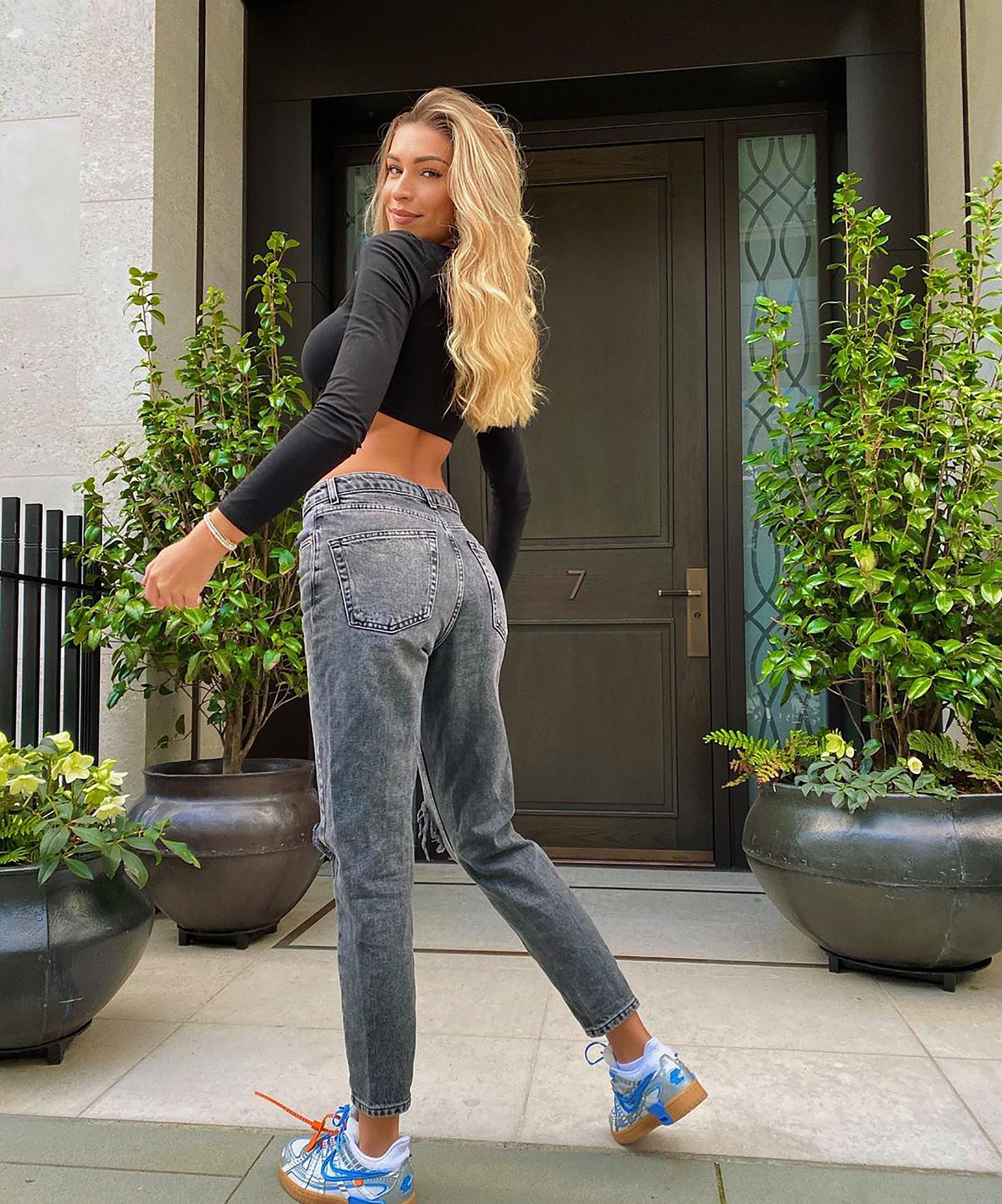 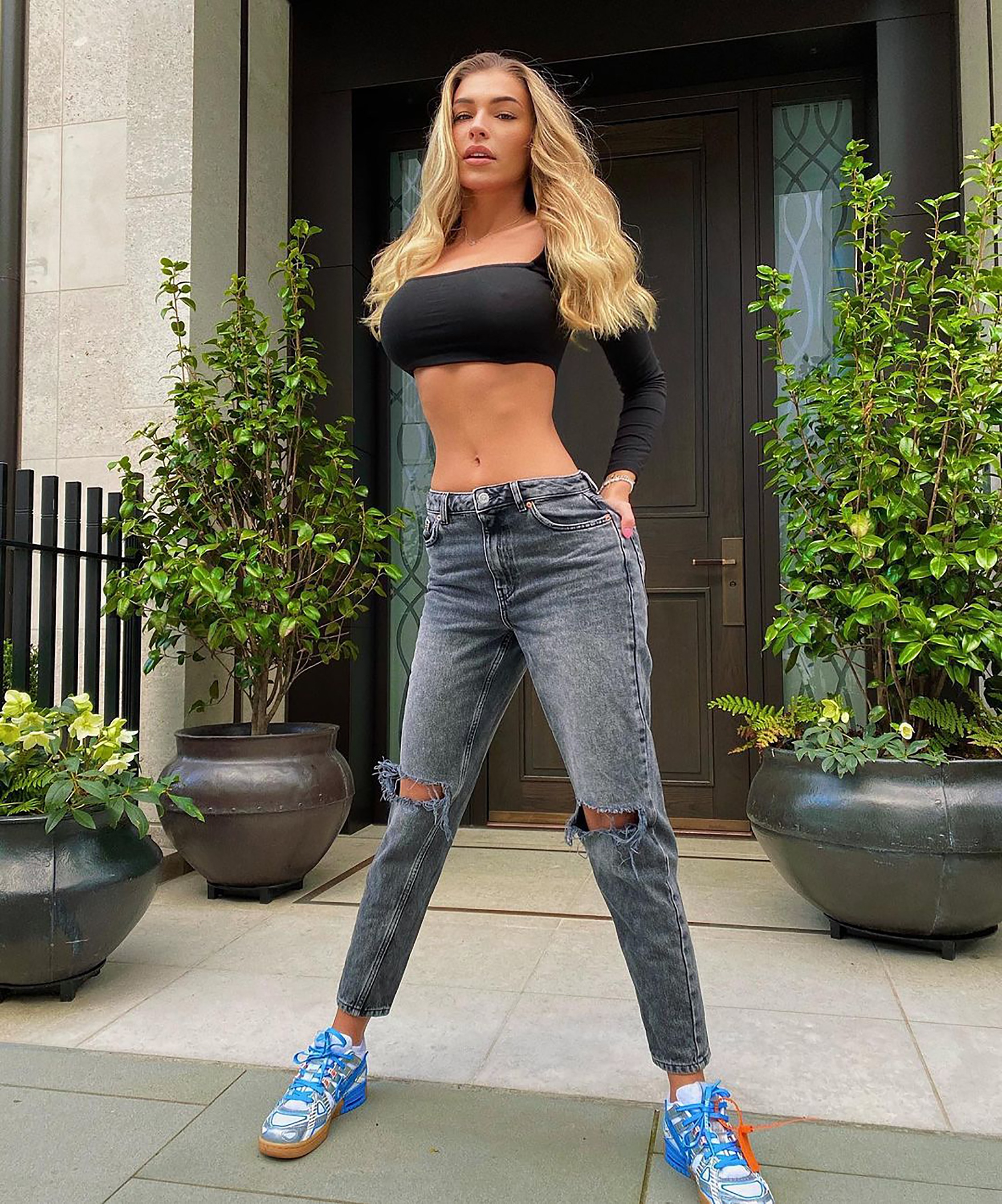 Zara said the one-off is "emotional and raw" as she recounts leaving the Love Island villa to learn that her ex had posted naked images of her online.

"I am really humbled and honoured to announce that the BBC and I are currently making a documentary to share my story.

"My main aim is to bring awareness to this issue, and be a voice for those who have suffered in silence and to help make a change.

"I am sharing my story and being my most vulnerable, emotional and raw. This has affected my life and me as a person tremendously, and for the first time I’m confident enough to properly speak out and share my story.

"I am nervous to share these intimate details with the world but I hope that it will only make positive change and lessen the blame on us victims."