3-year-old hospitalized after beaten with brick inside trash can: report 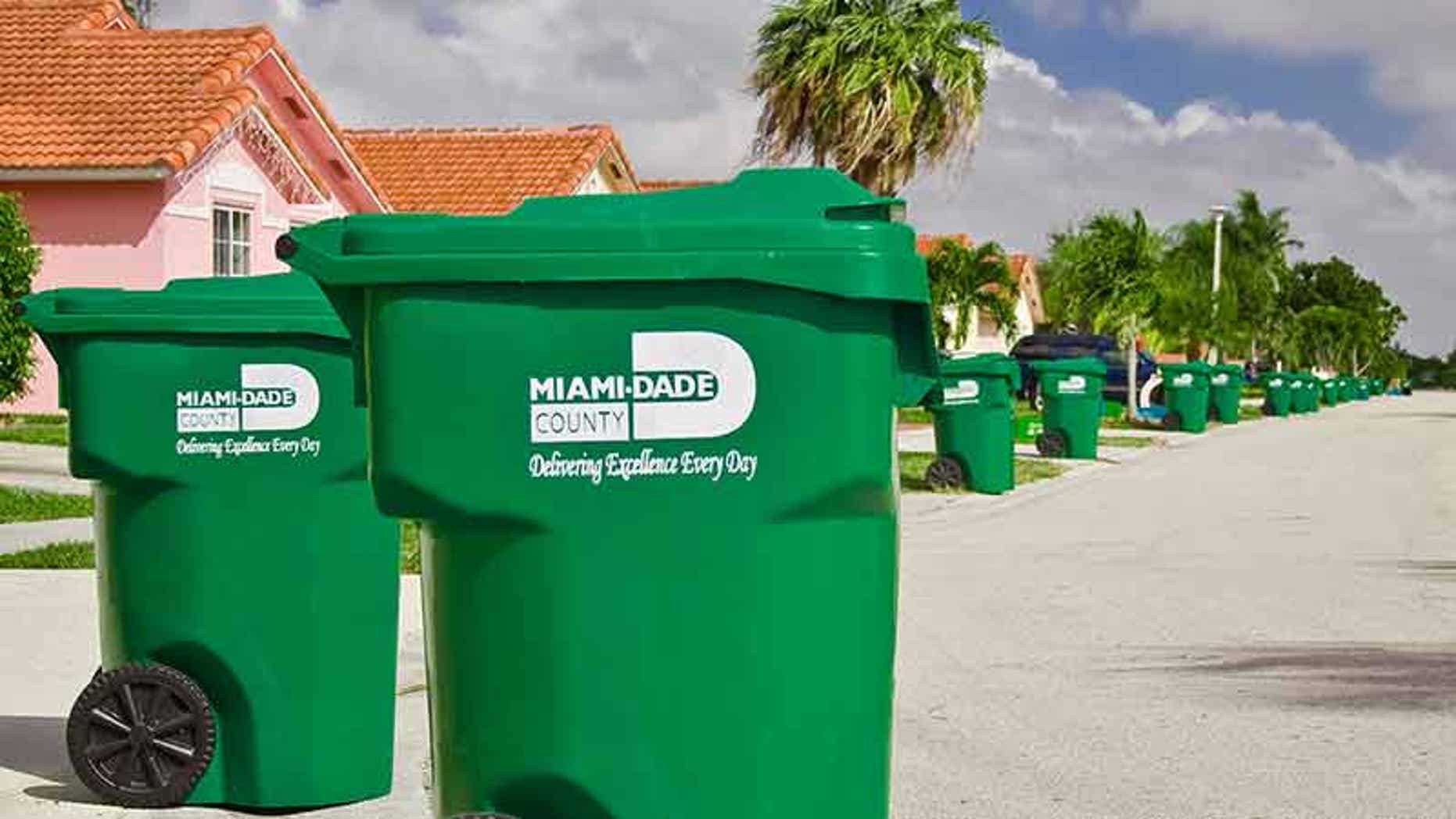 A man told the police on Thursday he witnessed a 3-year-old girl being beaten with a brick while she was inside a trash can.
(miamidade.gov)

A Florida man told authorities he witnessed a man severely beating a 3-year-old girl with a brick while she was trapped inside a trash can Thursday evening.

Jose Sotomayor said he was at his Miami Gardens home when he heard loud noises. He said he walked outside and witnessed the horrific scene. He said he grabbed the man and shouted at him, but the man fled the scene.

“If I would have waited three, two more minutes more, he would have killed her,” Sotomayor said.

The girl’s head was bleeding severely, WTVJ reported. She was taken to the hospital where she remains in critical condition, a police spokeswoman said.

Authorities have taken the girl’s 18-year-old relative into custody, WSVN 7News reported. His identity was not released. It was unclear if he will face charges.