FIVE men were shot, a teenage boy was stabbed, riot police were pelted and a drinker was knifed after a row over chips on a bloody night in London.

Cops rushed around the city dealing with outbreaks of violence on Saturday night. 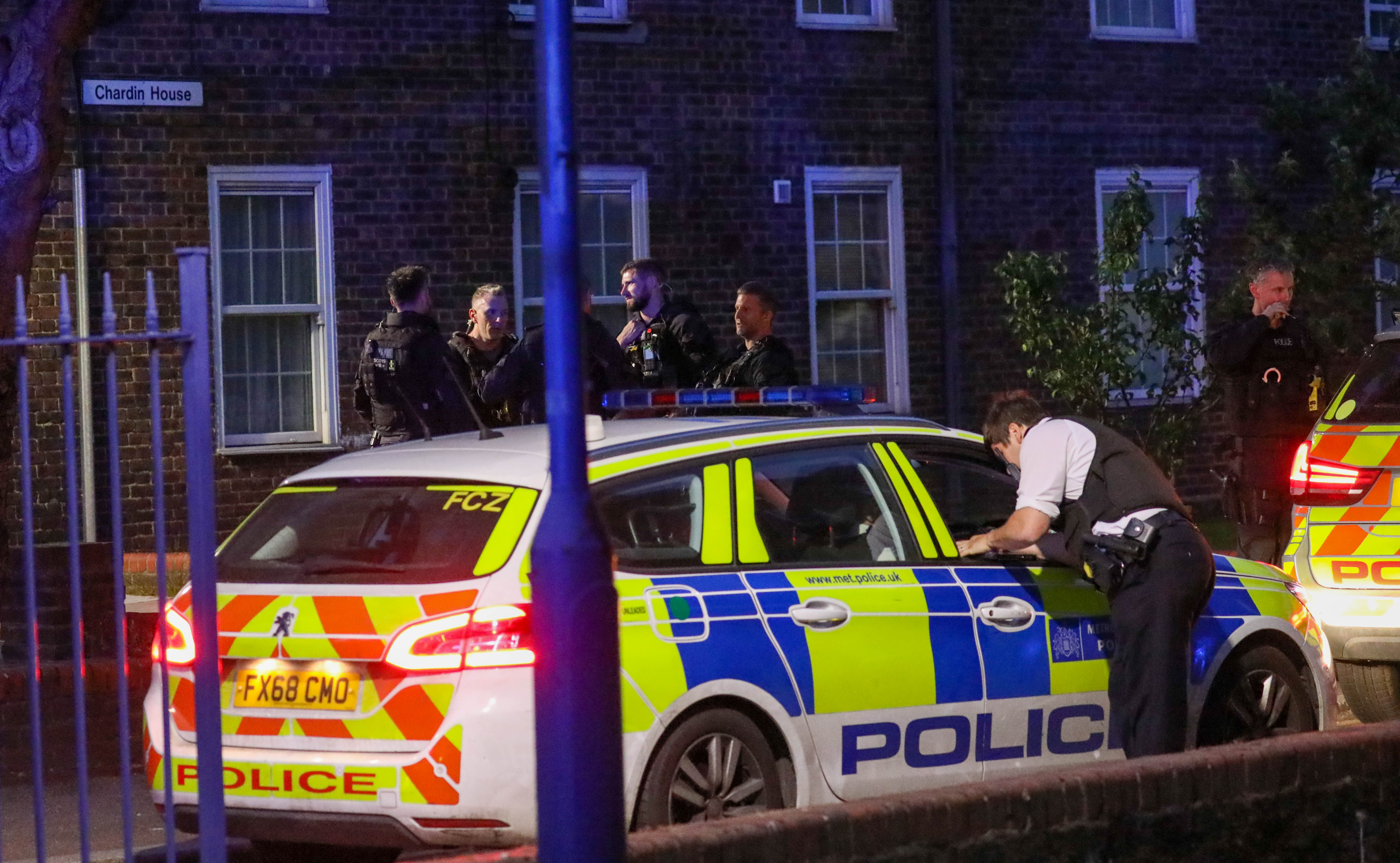 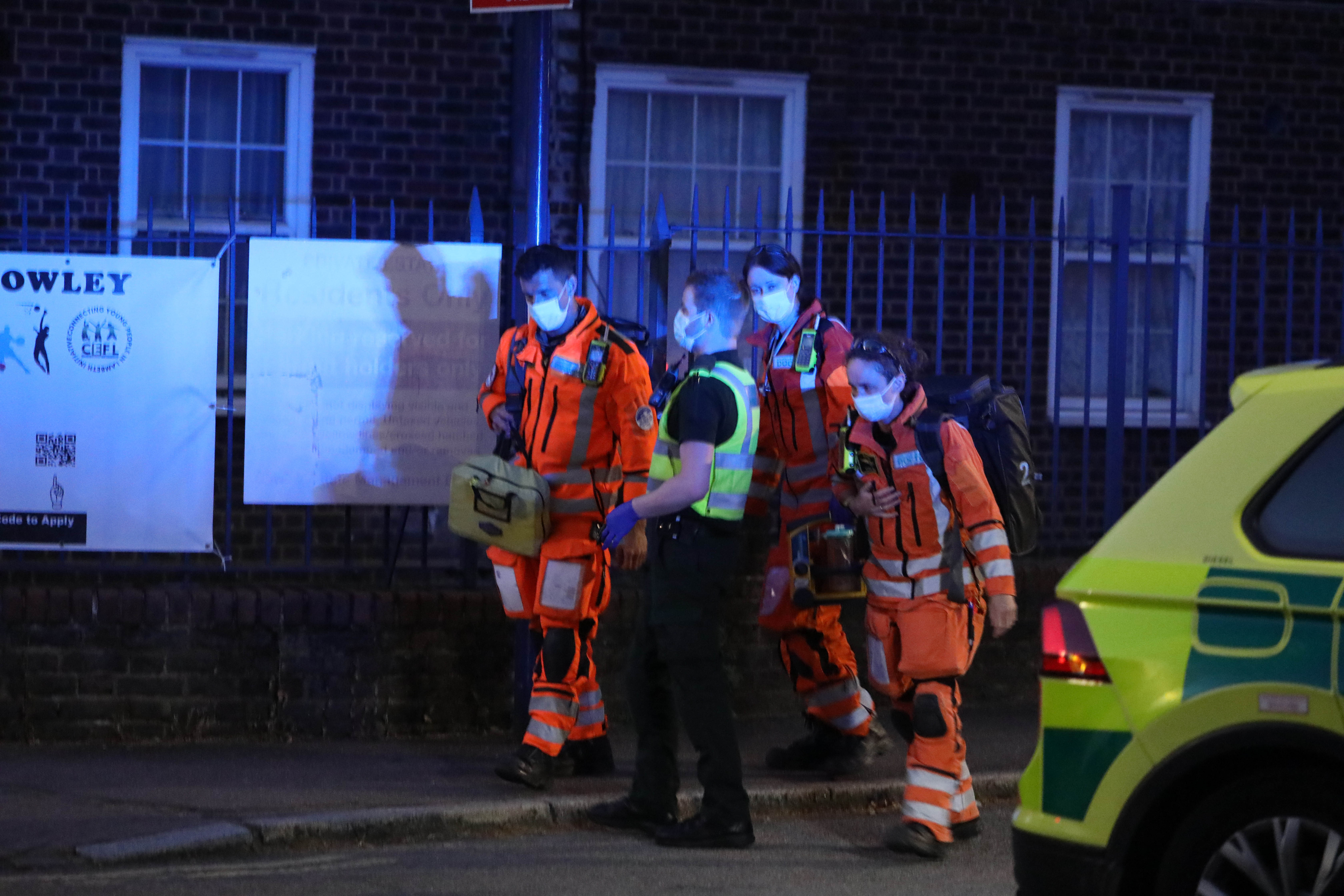 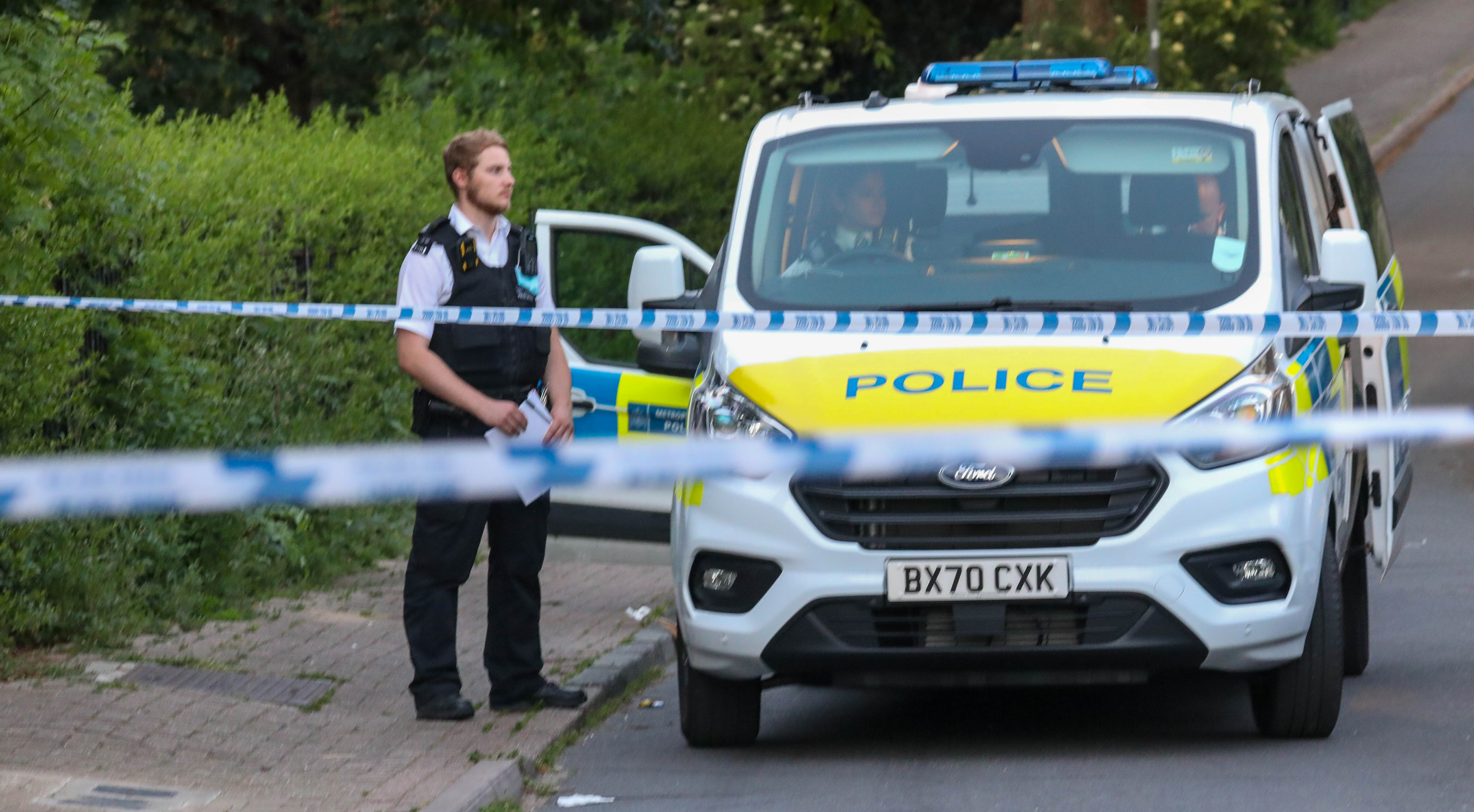 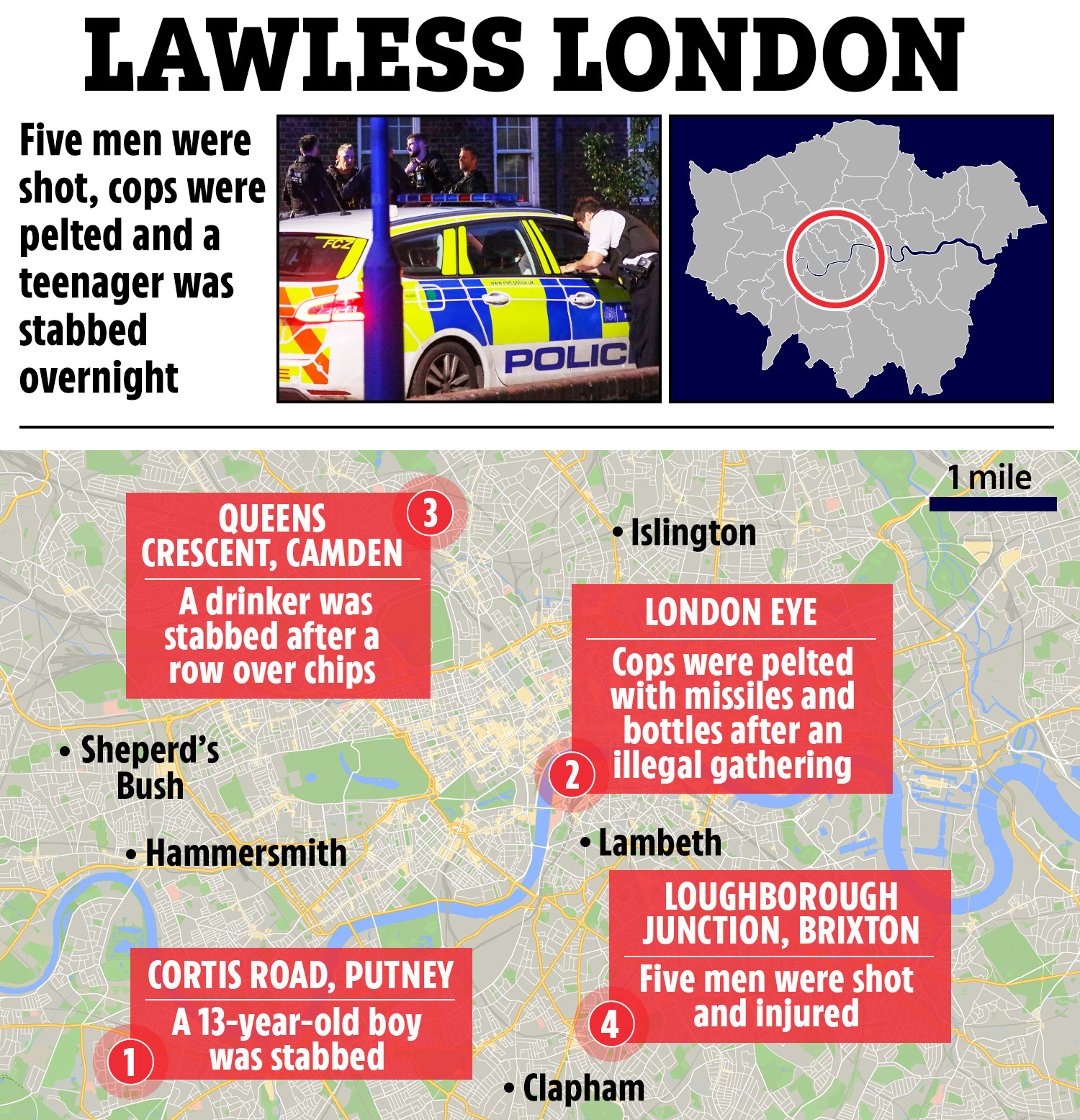 The attacks came amid fears that the easing of lockdown restrictions and summer's warmer weather are creating a 'perfect storm' for crime in the capital.

The shooting in Brixton, south west London in the early hours of this morning left five people injured.

A sixth injured man was later taken to hospital after staggering to his home nearby.

Police reportedly had to guard the hospital the men were rushed to due to fears of further violence.

Earlier in Putney, a 13-year-old boy was stabbed on the street at around 6.34pm.

Cops and paramedics were called after reports of the boy suffering from a stab wound.

Wandsworth Police said they have arrested a man in relation to the stabbing.

The victim's injury was not life-threatening. 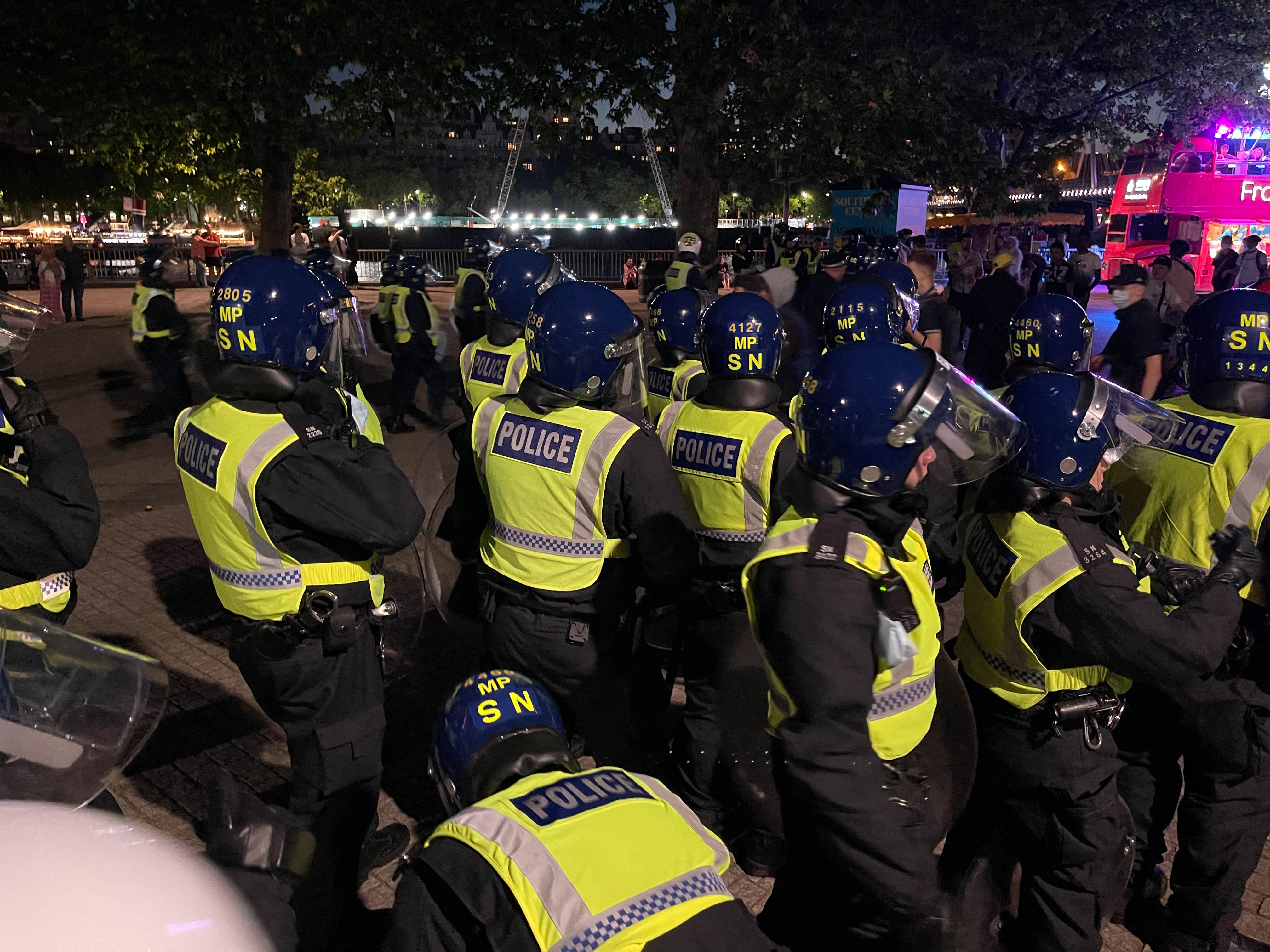 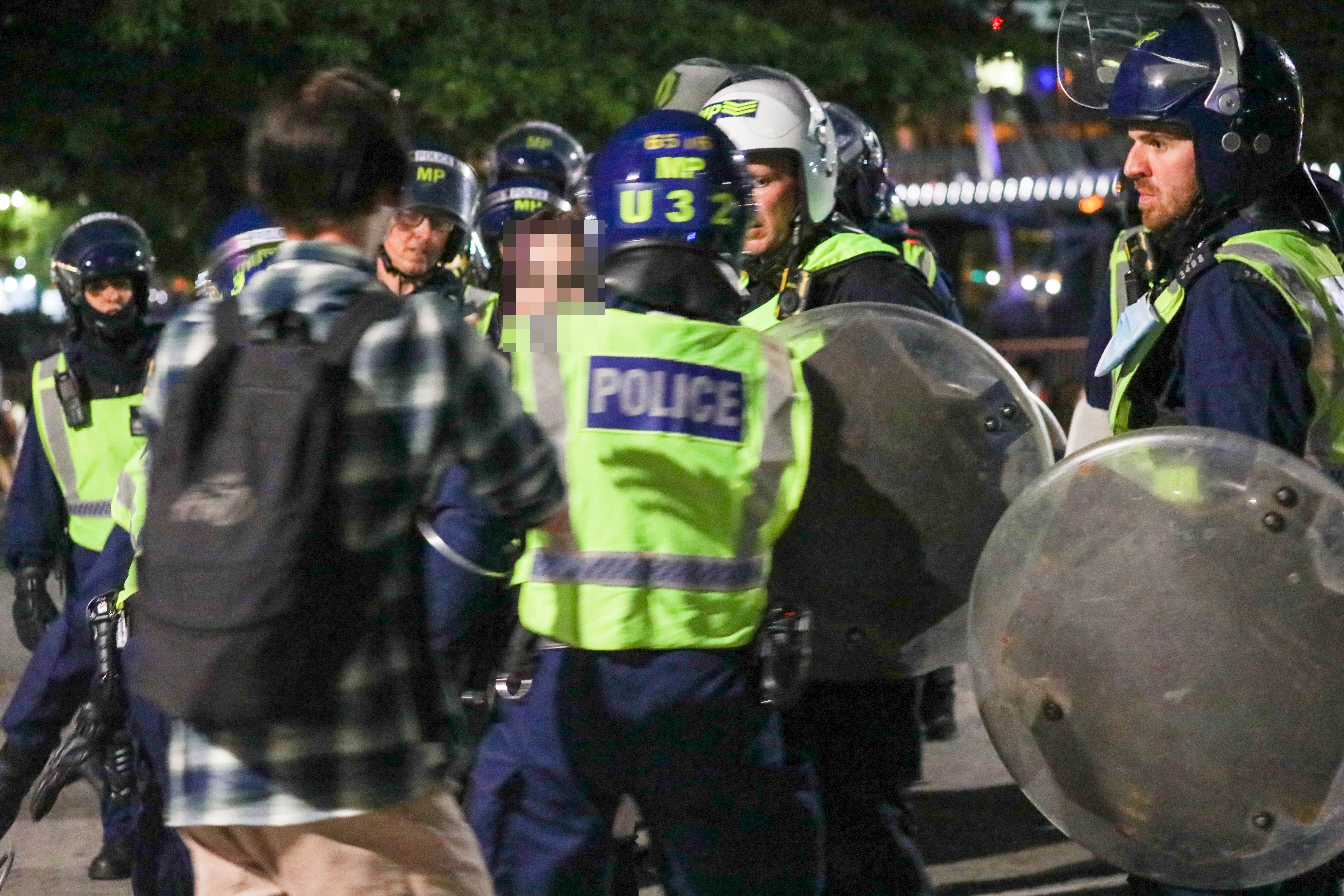 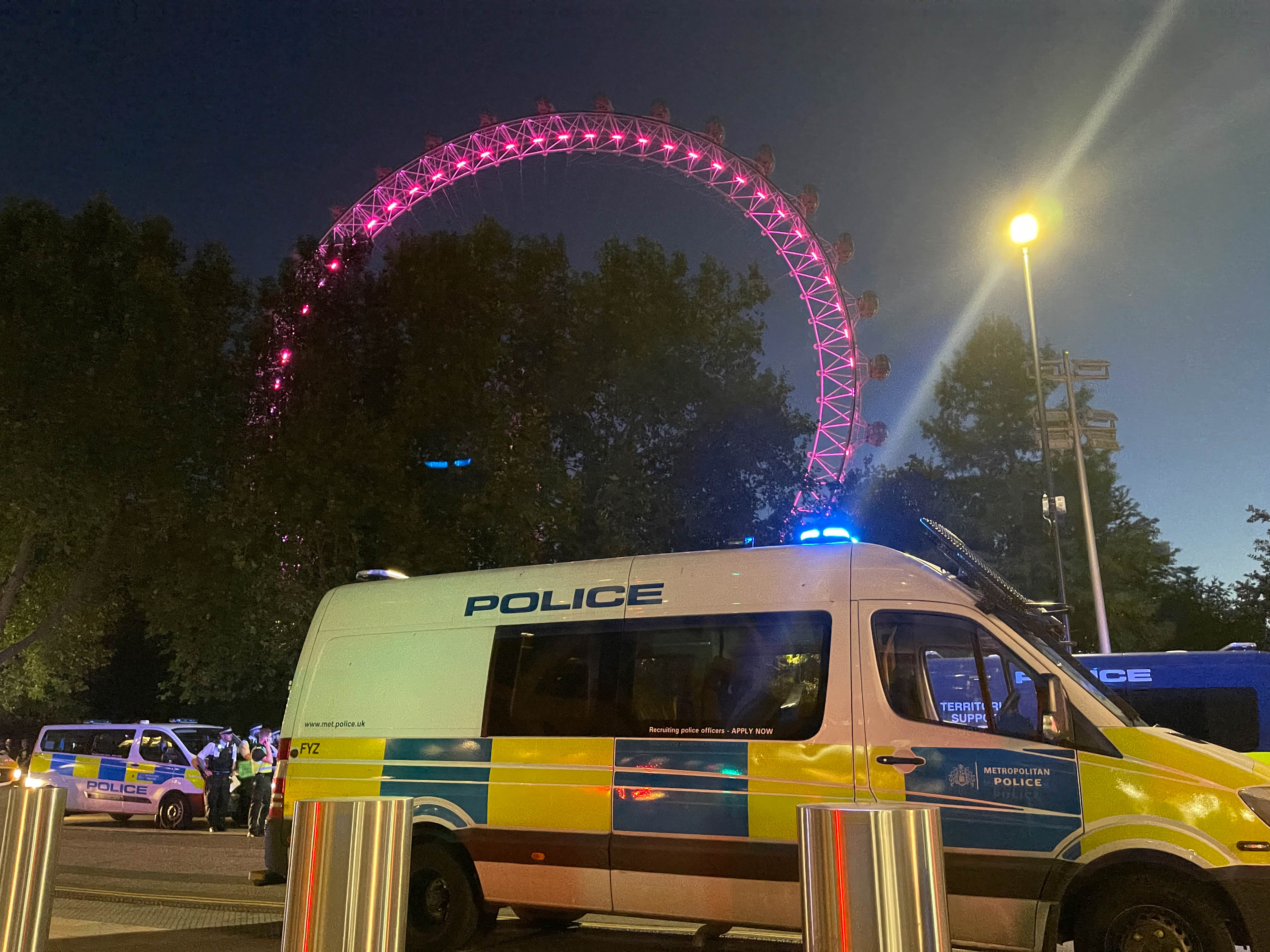 Meanwhile, a drinker was knifed at a pub in Camden – reportedly after a row over chips.

A regular at the Sir Robert Peel pub said the stabbing happened over the two men sharing a plate of chips.

Cops set up a crime scene at the pub, and the injured man was taken to hospital after the attack at around 9pm.

Officers on patrol near Jubilee Gardens on the Southbank in central London came under attack at around 9pm.

Cops, some armed with protective shields, were called in along with members of the Territorial Support Group, Dog Units and the National Police Air Service.

One person was arrested on suspicion of violent disorder.

A s35 Dispersal Order was enforced, meaning officers can order people to leave an area.

In the early hours of this morning in Camberwell, a pensioner using a walking stick was attacked outside a McDonald's.

Two people were taken to hospital after the attack.

The Sun Online has contacted the Met Police for comment on last night's violence. 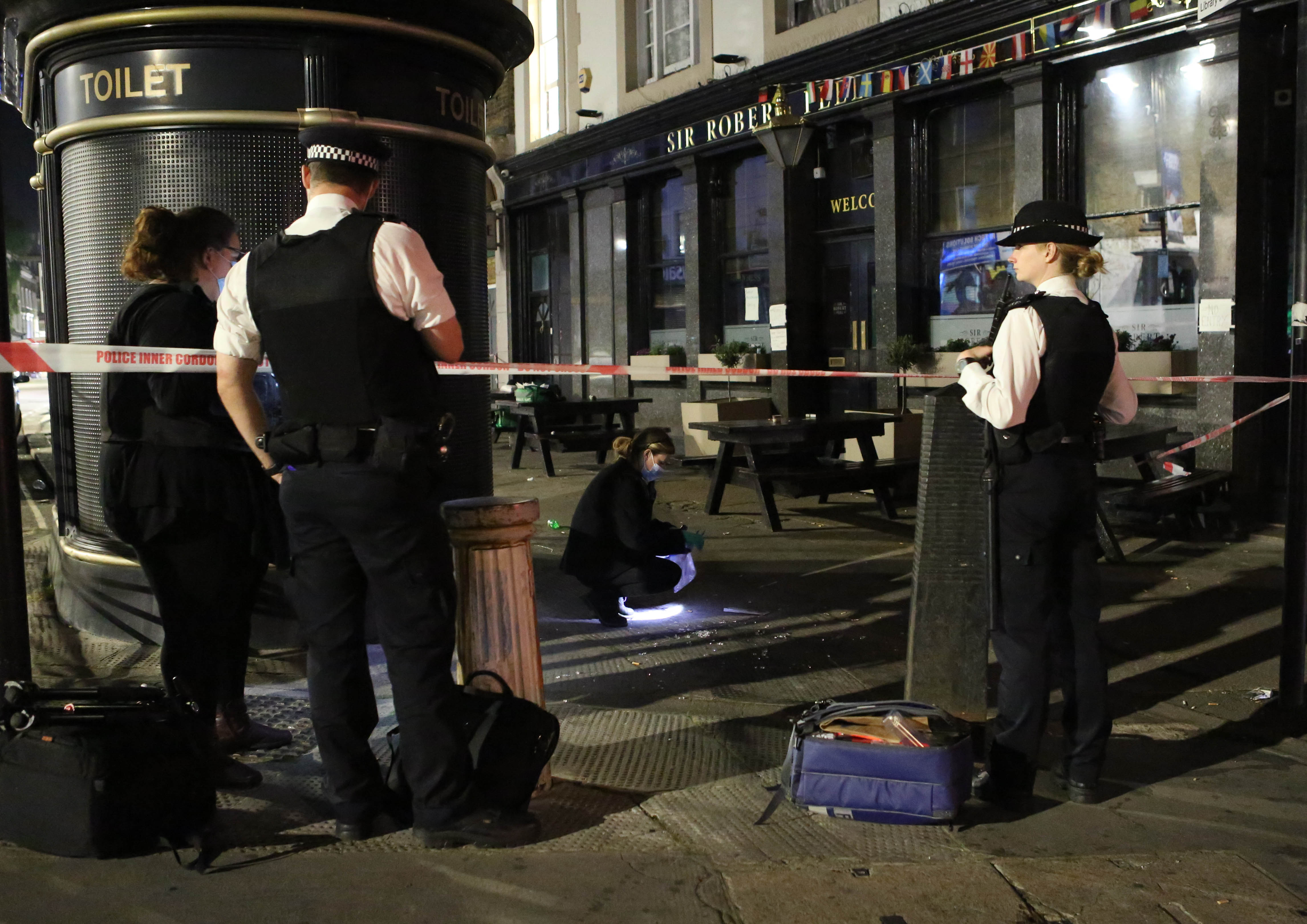 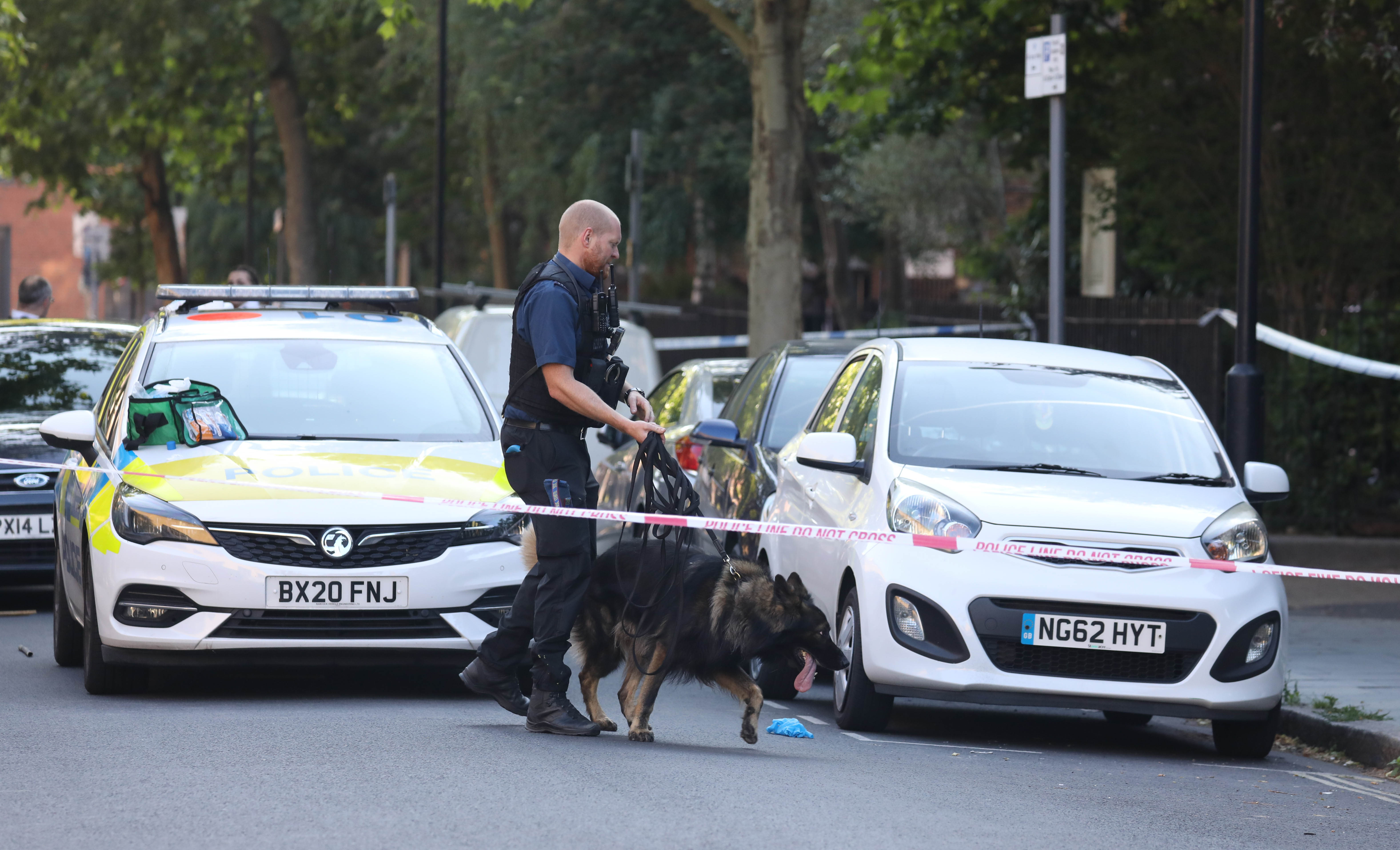