FESTIVAL revellers and holidaymakers have been stuck in whopping SEVEN-HOUR queues – amid traffic misery in Cornwall.

Party-goers who visited Boardmasters at the weekend have been trapped in their cars without water all day after trying to leave the site this morning. 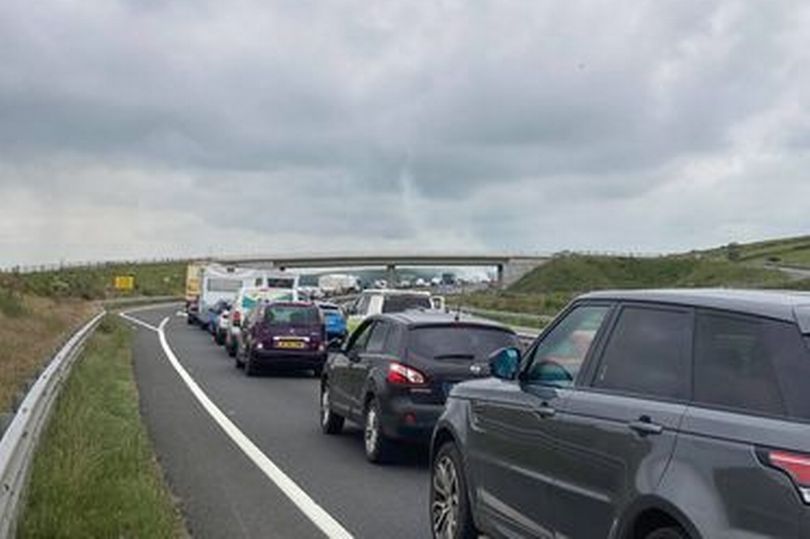 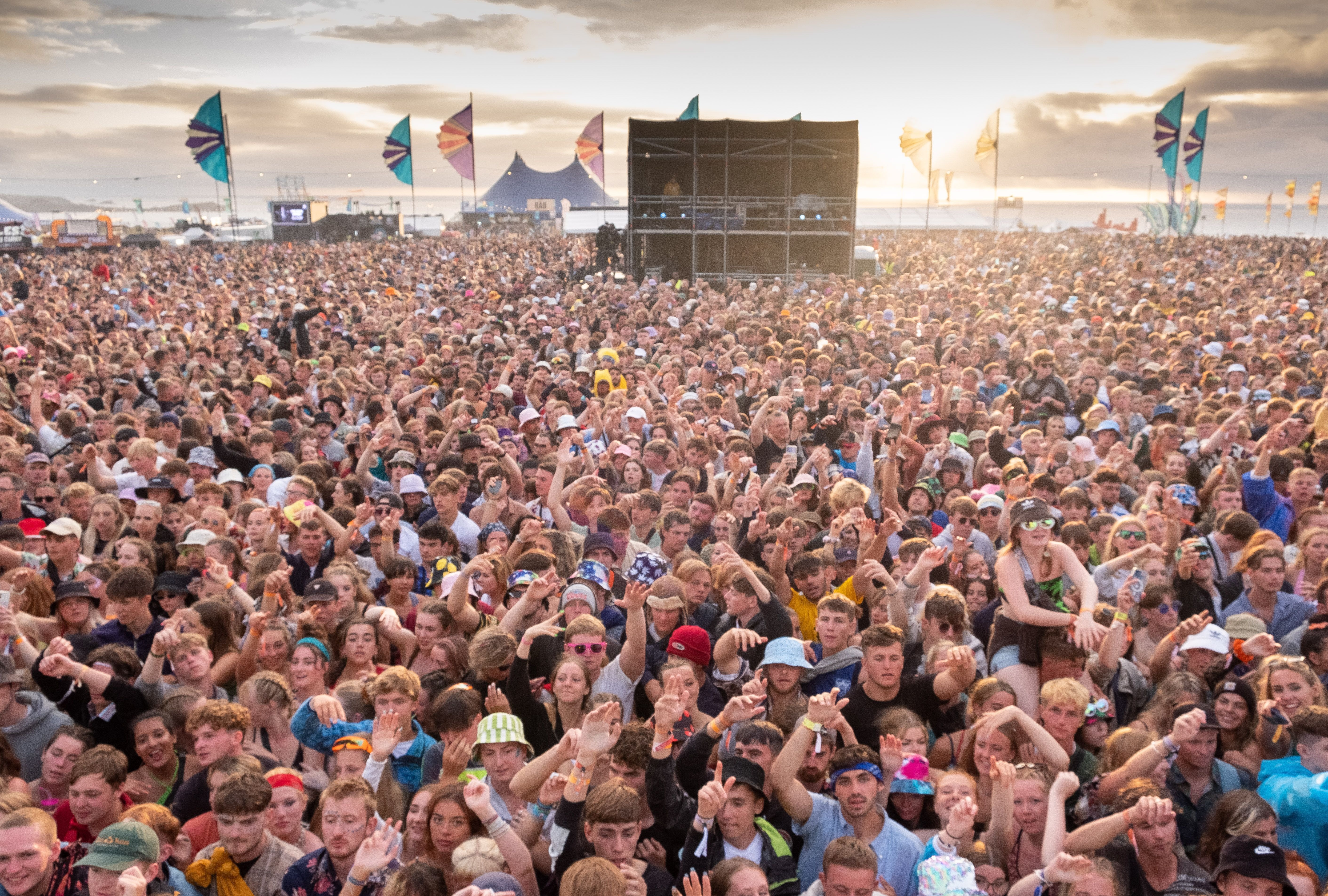 And many have now blasted organisers on social media, with some saying they've been told they won't be on the road until after 8pm – despite trying to leave at 9.30am.

The council is also set to face questions over the traffic chaos on the A30, which is due to roadworks set up after a vehicle blaze on Saturday.

Thousands of people are now trying to leave the festival site at Watergate Bay in Newquay.

But those trying to drive away from the party have been told they have to stay put – with full coaches in the queues.

Organisers are trying desperately to divert traffic along the A39 in Wadebridge rather than onto the A30.

But they've faced fury from punters left sitting in hot cars without food, water or the use of a toilet.

Many say they've moved just a few hundred metres in more than seven hours – and there's been little communication from stewards at the site.

"No information or water in sight from the car. You need to do more."

Another said: "We are STILL stuck here.

"What is going on? The A30 is moving fine yet we are not moving at all. Five hours and counting."

A third hit out: "I don’t want to hear excuses, I want to know what’s being done to help the thousands of people trying to get out and get home with no water or any guidance.

"Many with several-hour drives home. Dangerous and poor organisation."

And another blasted: "No water or toilets in any car parks.

"Water was cut off in camp this morning and no guidance on how to even get out the carpark – just cars gridlocked everywhere."

Organisers posted to say they hoped to get all traffic off the site by 1.30pm.

However, some now say they've been told there are hours ahead before they can leave.

The roadworks began on a busy Monday – two days after a fire on the A30.

It's reported that a campervan burst into flames at 5pm on Saturday, badly damaging the road surface.

Engineers remain at the site today, meaning one lane is closed.

There are cars gridlocked everywhere

However, the situation remains bleak even for those fortunate enough to have left the festival.

Severe congestion has been reported around the county, while service stations are heaving.

One Twitter user joked: "If you’re looking for the Boardmasters afterparty, it’s at Cornwall Services."

And even those who made it away on trains are having transport problems.

One said there are "hundreds" of people in every carriage, with festival-goers sitting on the floor in first class.

The situation is so bad rail users are unable to get to toilets, she said.