ITALY is threatening to issue 200,000 migrants temporary EU visas which would enable them to travel anywhere in Europe in a move described as a “nuclear option.”

Prime Minister Paolo Gentiloni is furious that European neighbours have reneged on their commitment to take in a quota of migrants fleeing war-torn countries in North Africa. 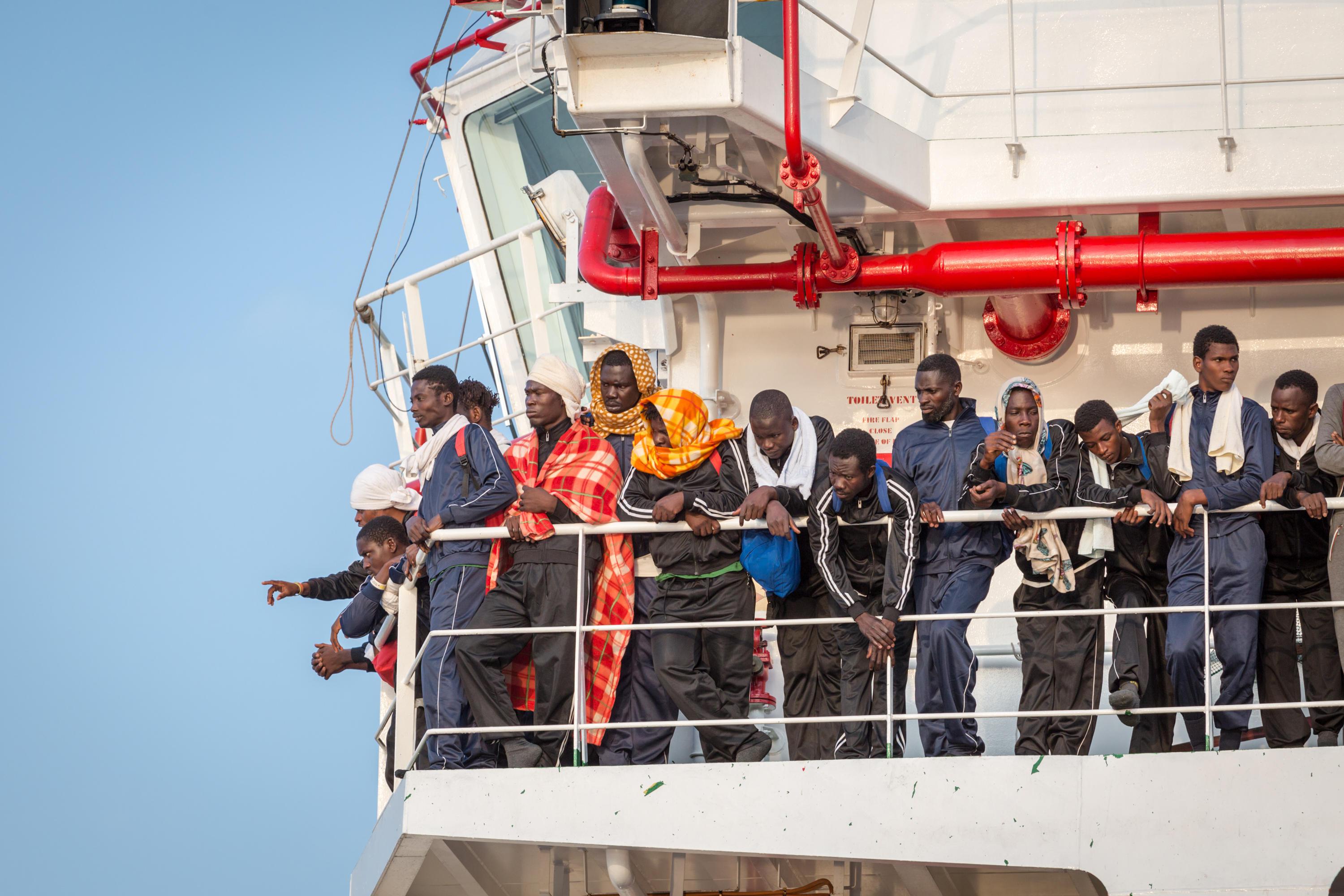 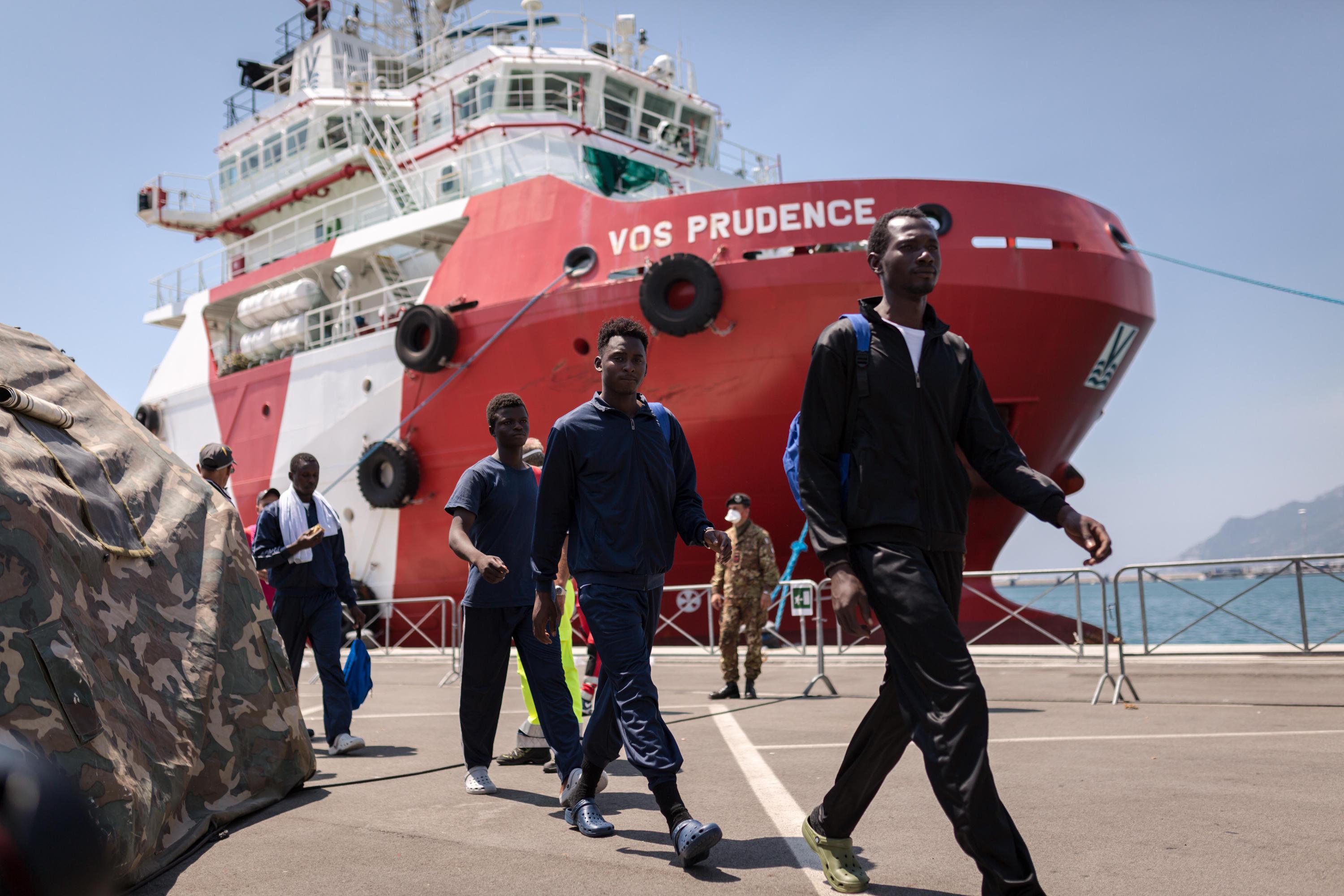 The Italians are not plotting to use a little known Brussel’s directive, drafted after the Balkans conflict, which gives displaced people temporary entry to Europe, reports The Times.

And Gentiloni is threatening to use the loophole to allow 200,000 migrants to leave Italy as the country struggles to cope with its high numbers of refugees particularly from Libya.

Both deputy foreign minister Mario Giro and Luigi Manconi, a senator with the ruling Democratic Party, confirmed to The Times that the controversial move was being considered.

Mattia Toaldo, a senior analyst at the European Council on Foreign Relations, branded the idea a “nuclear option.”

'Sadistic' girl, 16, 'laughed as she tortured a doctor to death in park'

He said: “If migrants continue to arrive and Italy decides to give them papers to cross borders and leave Italy it would be a nuclear option.

“Italians have lost any hope of getting help from the EU and may say, ‘If you won’t make it a common challenge, we will.”

Italy has said it feels "abandoned" by the EU and is livid after being forced by Brussels to open centres to house and process migrants sailing across the Mediterranean from Libya.

Meanwhile neighbours France and Austria have used tank and dogs to stop migrants from crossing their borders. 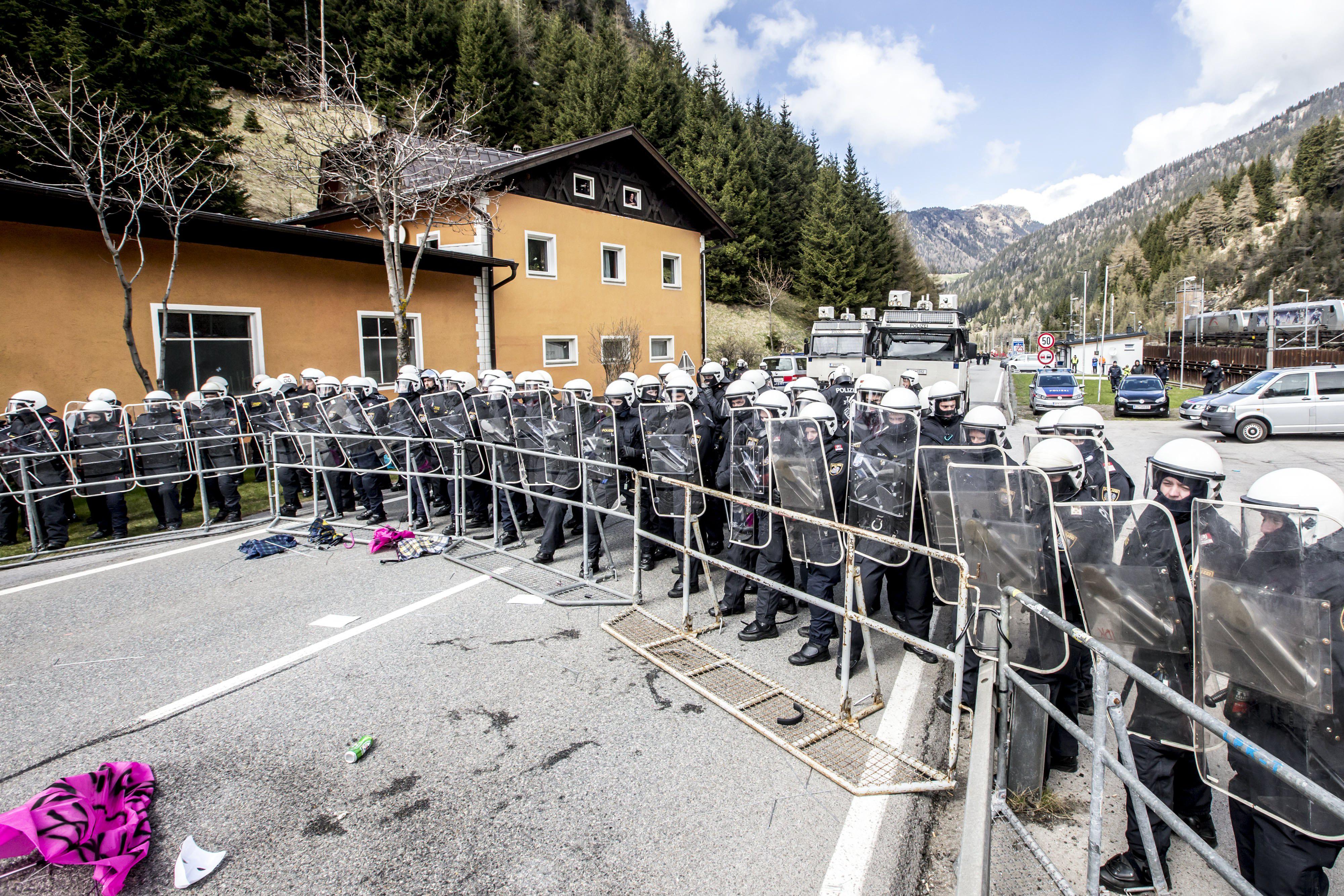 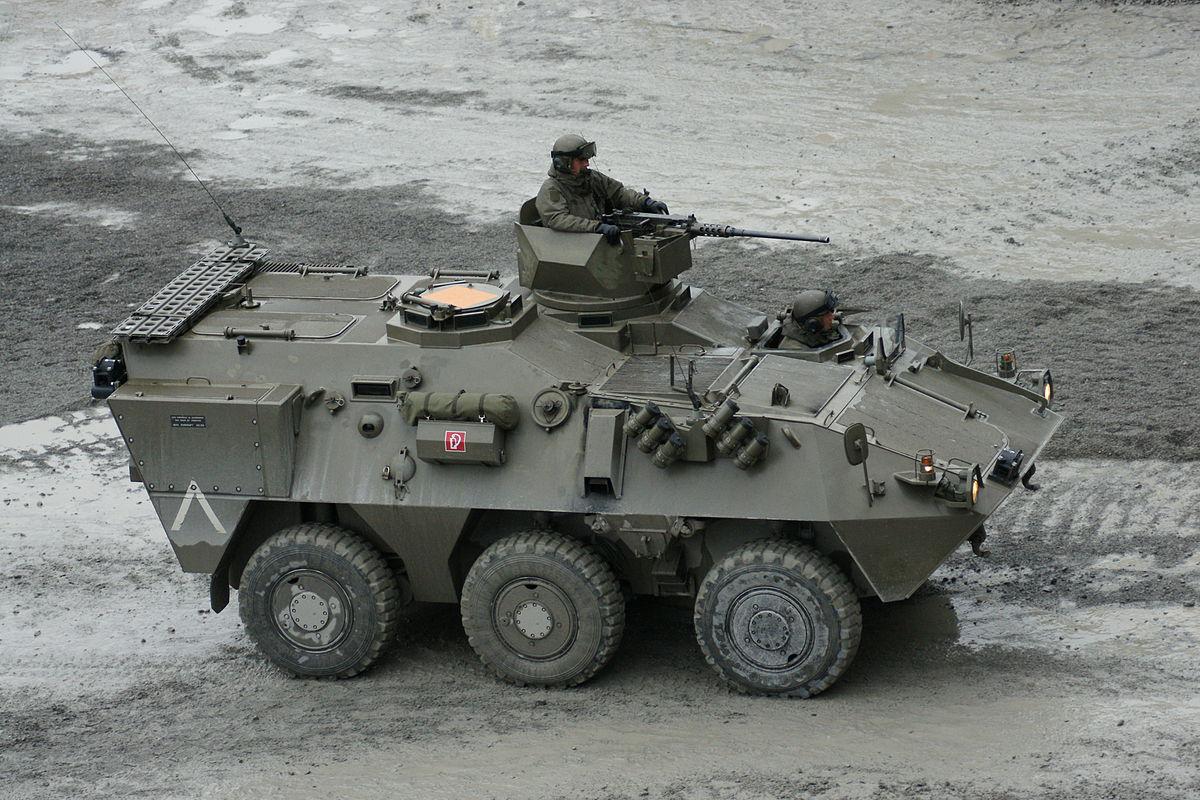 In his warning to EU leaders, the Dutch official said the European migrant crisis could rage for "decades."

He said: “We know many of the people arriving in Italy, when scrutinised, do not have the right to international protection because they don’t flee from war of persecution.

“They seek a better life, which is a noble pursuit, but it does not grant them the right to stay in the European Union.

“I will tell you this; this migration issue will not go away, not today, not tomorrow, not next year, not for a decade, not for two decades.

“This is a global phenomenon that will be with us for generations.”