"Harmony, it's me, your brother," Jamison says in the video. 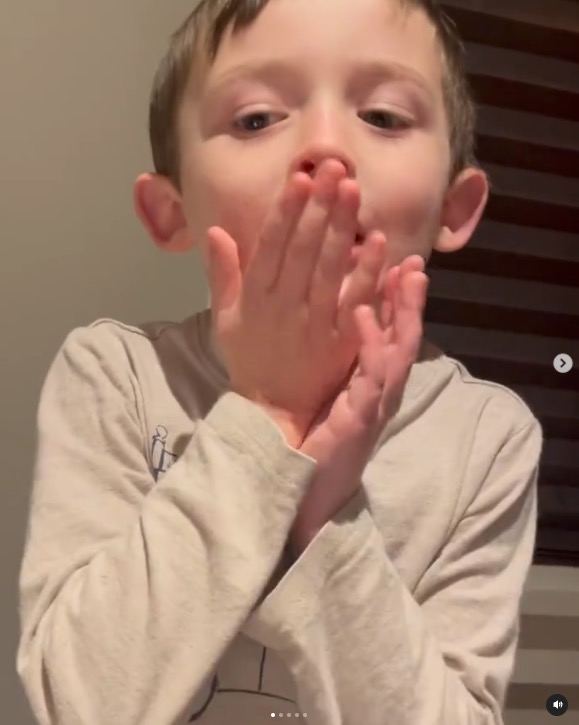 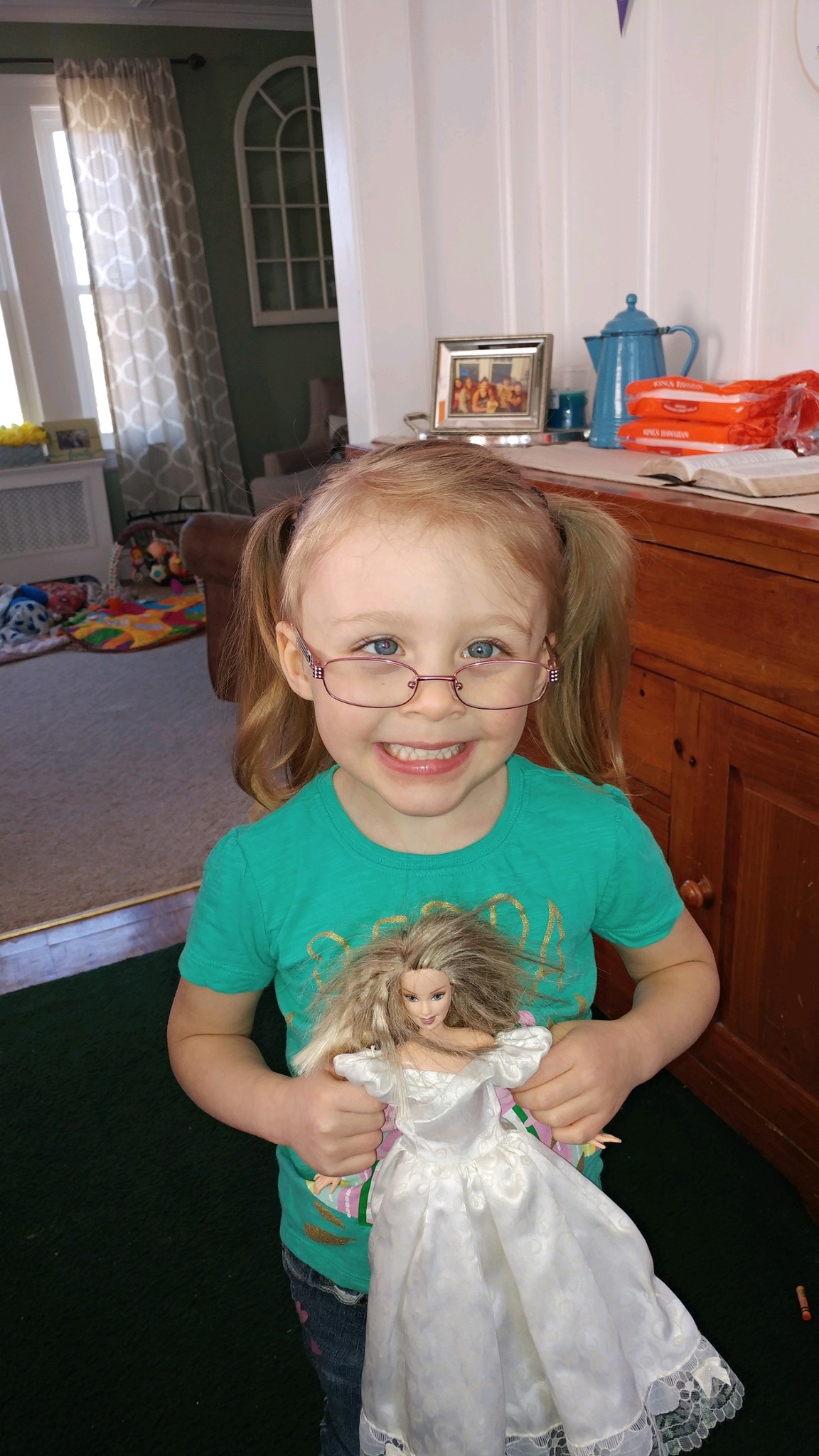 "Hope to see you soon," the little boy says before blowing a kiss to the camera.

In the caption to the post, Johnathon Bobbitt-Miller wrote, "This is why we’re screaming as loud as we can to help find Harmony.

"We want her to know she is loved (especially by her little brother), we want her to be safe, and we want to help her heal.

"We can’t give up hope. After school today, Jamison wanted to send a video to his sister and one to his Mom," he added.

Harmony Montgomery was last seen in October of 2019.

Harmony is a resident of Manchester, New Hampshire and was five years old at the time she went missing.

Harmony was enrolled in a school in Massachusetts by the time she was last seen.

During a press conference on December 31, Police Chief Allen Aldenberg told the media that Manchester authorities were not alerted of Harmony's disappearance until December of 2021.

"For us to have a two-year delay, that is extremely concerning," Aldenberg said.

The Police Chief continued: "That's not something that happens to us on a regular basis. It doesn't happen every day." 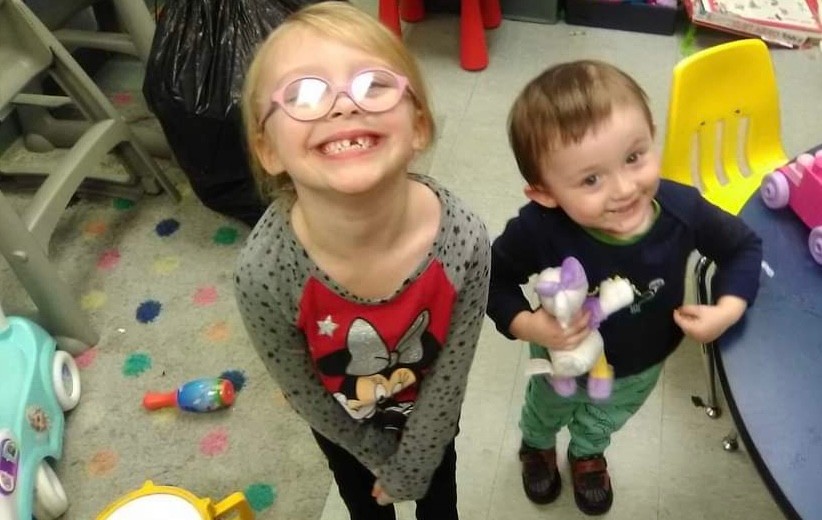 Harmony was purportedly reunited with her biological father in February 2019, and Jamison was adopted by Blair and Johnathon Miller in November 2019.

Blar told The Sun that even at his young age, Jamison is very aware and keeps asking where Harmony is.

Though the young girl was last seen in 2019, her disappearance wasn't reported until the last week of December 2021.

"We try to shield him from the news but he saw her picture on a flyer and said, 'That's my Harmony,'" Johnathon said. "We brought him to a park, and he was looking for her."

The doting dads said they're doing everything they can to find Harmony for Jamison's sake.

Investigators announced the arrest of Adam Montgomery, Harmony's father, who was taken into custody on January 4.

Adam has been charged with felony second-degree assault stemming from alleged 2019 conduct against Harmony.

The missing child's father is also facing a misdemeanor charge of interference with custody and two misdemeanor counts of endangering the welfare of a child.

Kayla Montgomery, Harmony's stepmother, was also arrested in early January and charged with a felony count of welfare fraud.

Harmony's parents, Adam Montgomery and Crystal Sorey, are not together and the timeline of their relationship is unclear.