A suspect was taken into custody Wednesday night at Ted Stevens Anchorage International Airport in Alaska after an alleged bomb threat forced the evacuation of one of the terminals, according to a report.

The threat came in to airport officials around 9:20 p.m. local time and the terminal was cleared of travelers and airport personnel soon after, KTUU-TV of Anchorage reported.

The terminal later reopened but passenger screenings did not immediately resume, the station reported.

The matter was being investigated by both airport police and city police, the report said.

There was no immediate information available about the suspect, the manner in which the alleged threat was made or whether the suspect was carrying any potentially explosive devices. 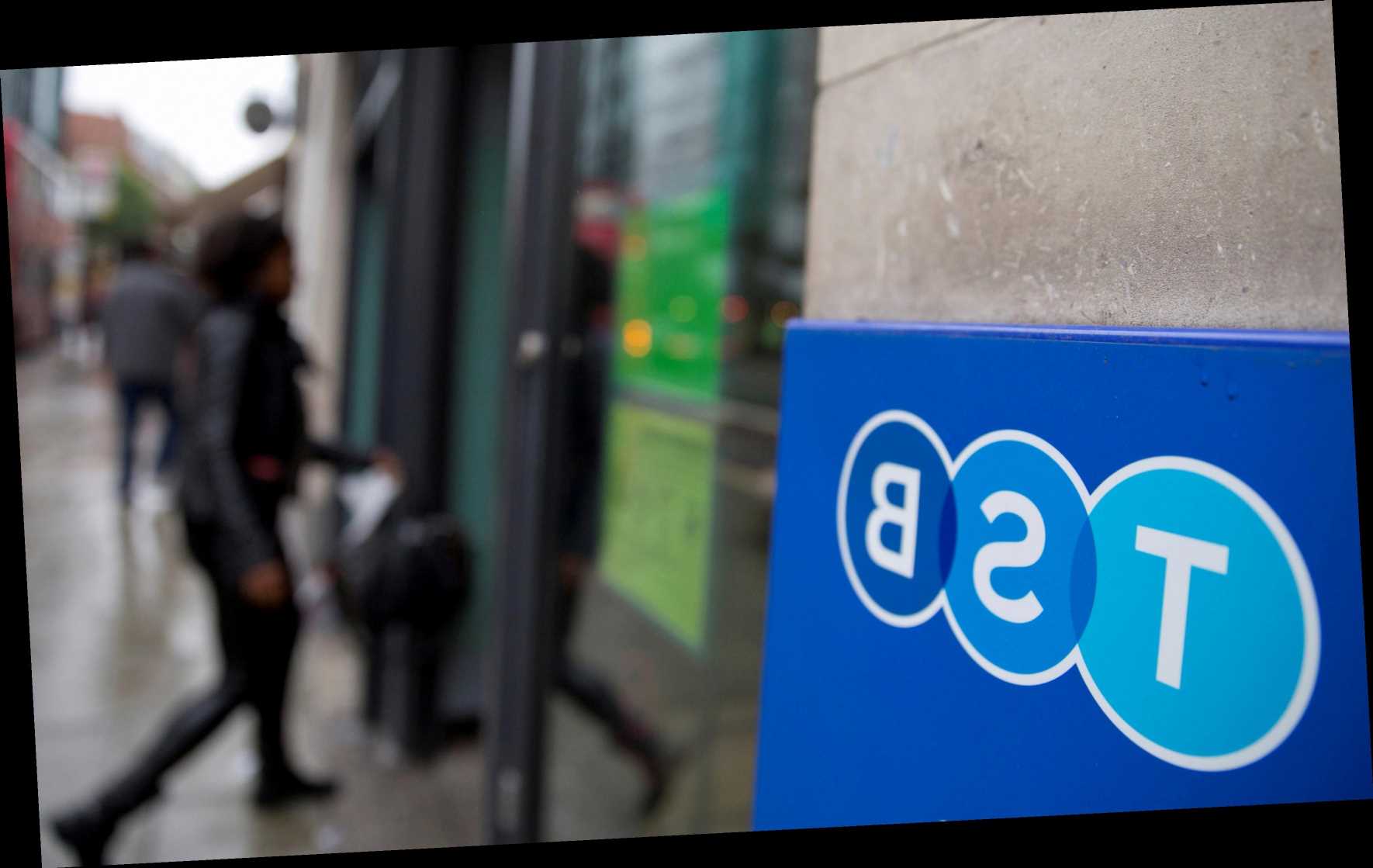