The human rights lawyer said "it is lamentable for the UK to be speaking of its intention to violate an international treaty signed by the prime minister less than a year ago". 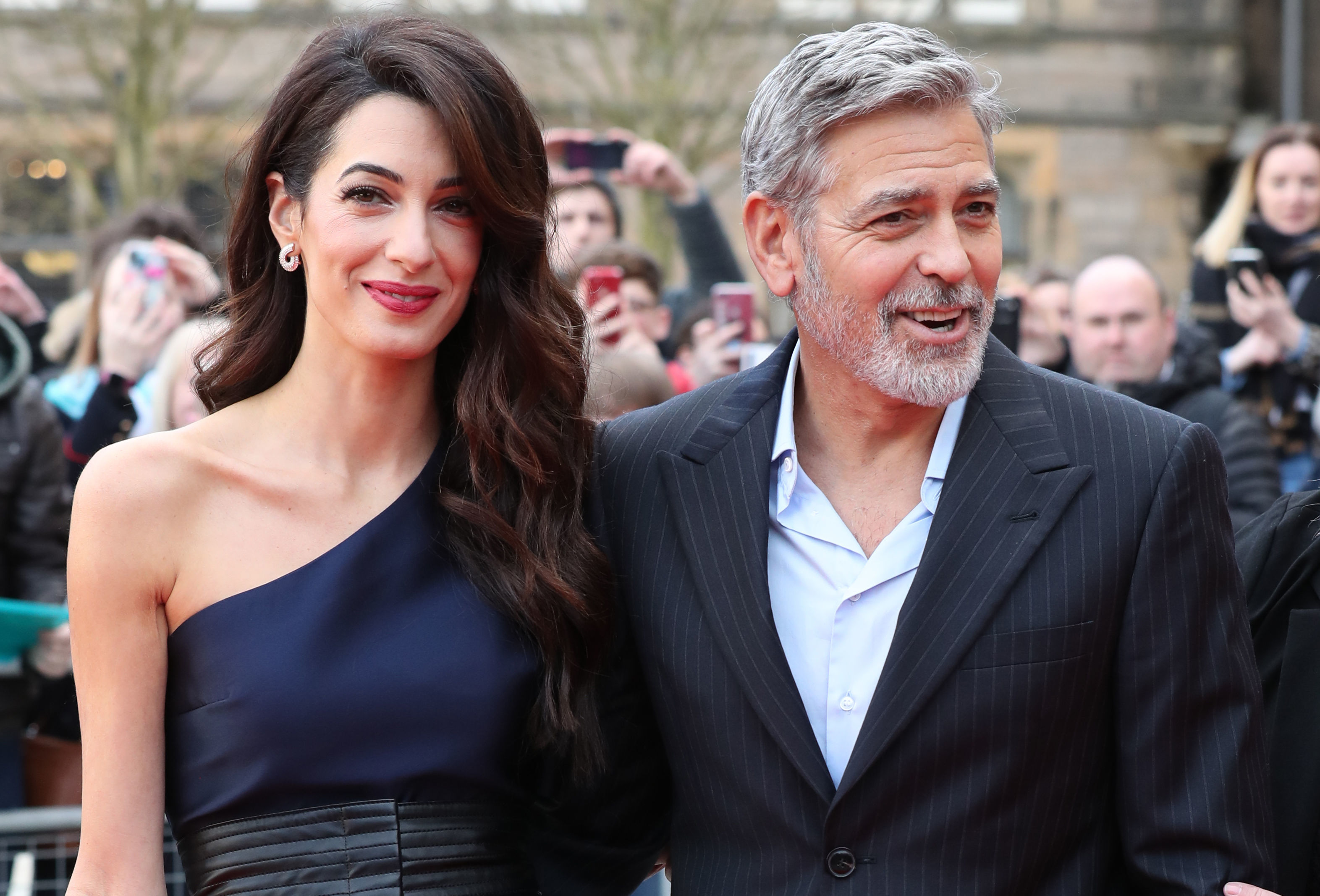 Lebanese-British barrister, Ms Clooney, who is married to actor George Clooney, was working with ministers on press freedom since her appointment in 2019.

She was involved in chairing panels of other international lawyers to develop legal frameworks to prevent abuses of the media.

But today she spoke out against the PM's plans to overwrite parts of the Brexit withdrawal bill if there's a No Deal at the end of the year.

Ministers have admitted the move would break international law as it goes against something that was already signed.

She has spoken with the Foreign Secretary Dominic Raab about her worries – but was told there would not be a change in position.

In a letter to foreign secretary Dominic Raab, Ms Clooney writes that she cannot urge other nations to respect international obligations "while the UK declares that it does not intend to do so itself".

She was, she said "dismayed" to learn of the Internal Market Bill.

She added: "I have no alternative but to resign from my position."