Apartment where 2 died of carbon monoxide poisoning was illegally converted

The two victims, identified by police sources as adult men, were sickened by the gas in a basement apartment on Avenue O near West 4th Street in Bensonhurst at about 7:40 p.m., authorities said.

Firefighters responded to the apartment and declared both victims dead at the scene, fire officials said.

The Department of Buildings’ preliminary investigation indicated that one illegal single-room occupancy unit had been added in the building’s cellar and three on the upper floors, officials said.

In addition, the boiler chimney was blocked with debris, and there was evidence of gas backup in the pipe connecting the boiler to the outside of the home.

The department issued a cease-use order for the boiler and water heater, according to the DOB.

Violations were issued to the building owner for the illegal SRO units, unauthorized work without a permit and failure to provide occupants with appropriate egress, officials said. 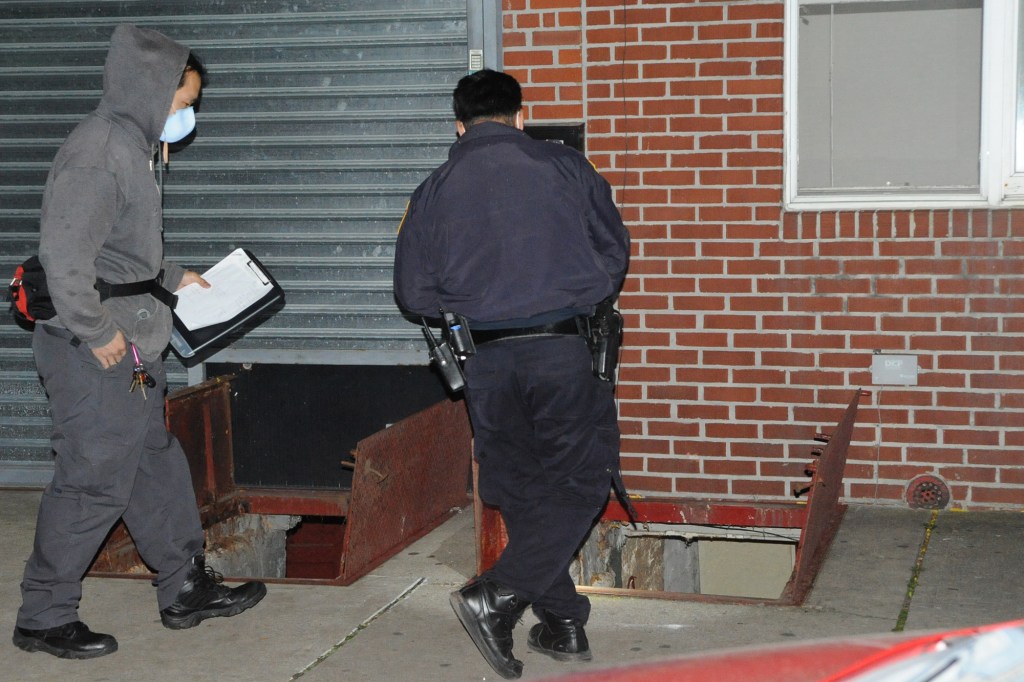 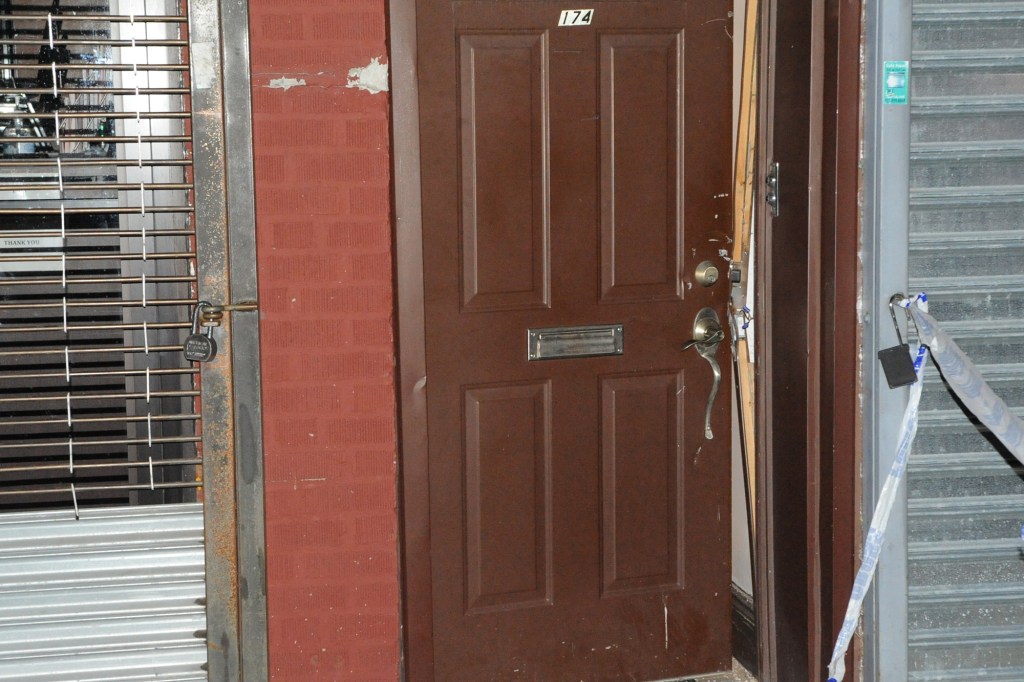