A Border Patrol agent with the Tucson sector and another driver were killed in a head-on crash in southern Arizona on Saturday morning, authorities said.

The crash happened after midnight on Route 86 outside Wells, Arizona, the U.S. Border Patrol’s Tucson Sector said in a statement posted to social media.

Both drivers were pronounced dead soon after the crash. The civilian was the only person in the other car, the Border Patrol said.

The victims were not identified and the circumstances that led to the crash weren’t revealed. 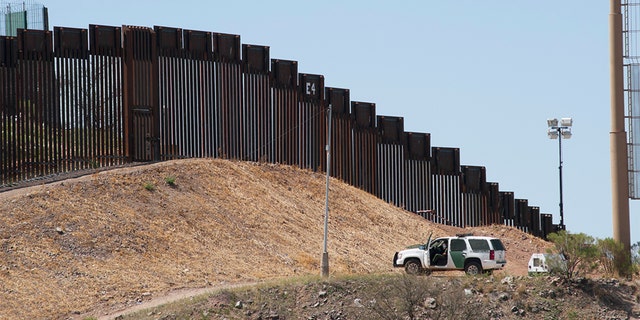 “Arizona’s prayers are with @CBPArizona and the loved ones of the officer and civilian who lost their lives in this accident,” Arizona Gov. Doug Ducey tweeted after the crash.

The Tohono O’odham Police Department is investigating the crash, according to FOX 10 in Phoenix.

Sells is around 60 miles southwest of Tucson.