AN armed forces parachuting instructor died during a training jump when their parachute failed, reports claim.

The accident happened on Friday at RAF Weston-on-the-Green, Oxfordshire, which is often used as a jump zone for RAF Brize Norton. 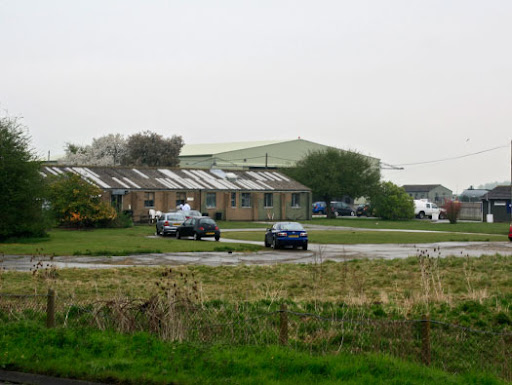 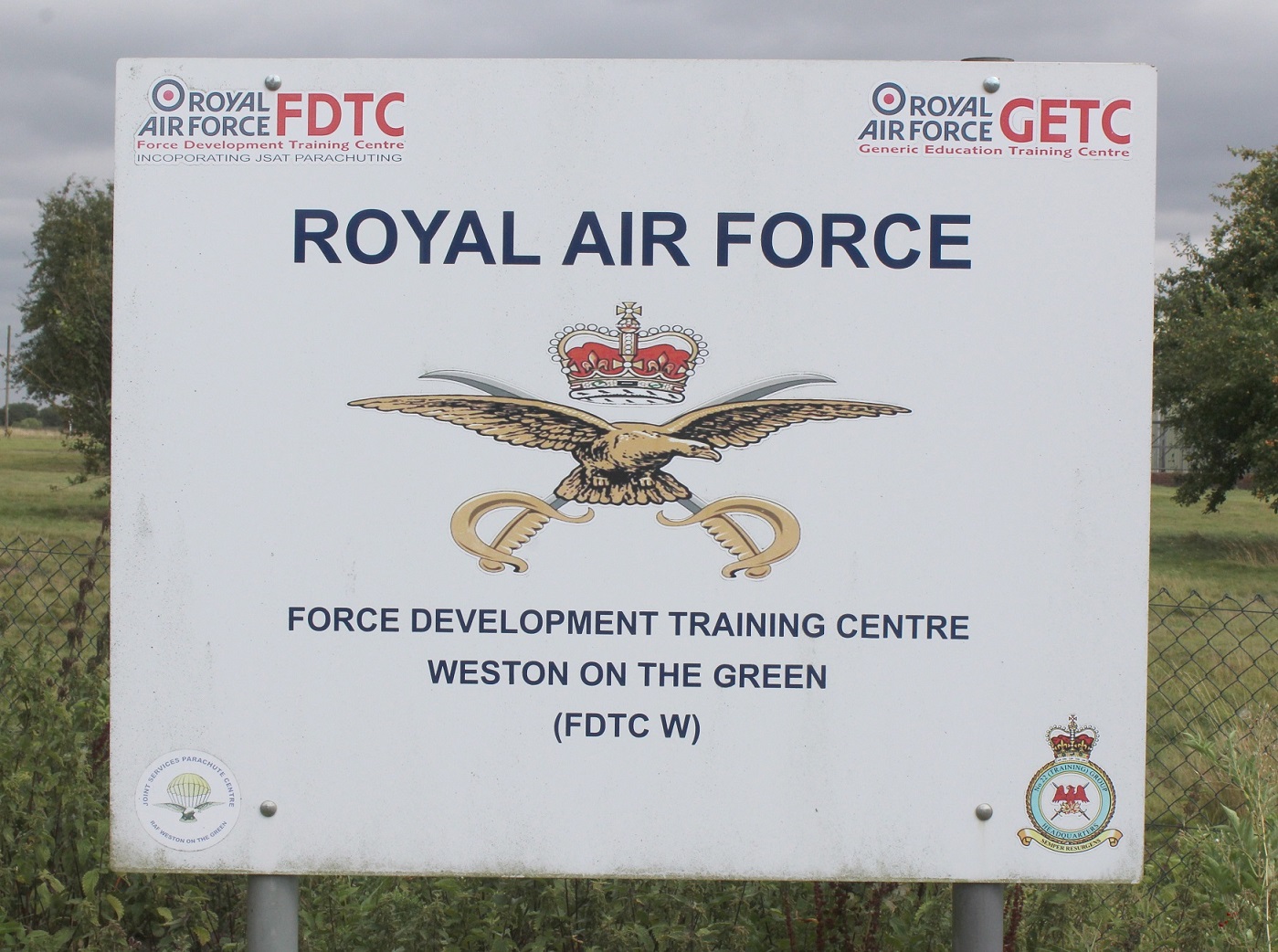 The RAF confirmed a probe has been launched into the tragic death.

A spokesperson said: "We can confirm that a Service Person has died at RAF Weston on the Green.

"Our thoughts are with the family, friends and colleagues at this time.

"The incident is being investigated and it would not be appropriate to comment further at this stage."