Thefts, robberies in Los Angeles surge with many criminals being released

Los Angeles Assistant Sheriff Bruce Chase on the rise of ‘smash and grab’ robberies and the lack of repercussions.

Two armed robbers reportedly broke into a Pacific Palisades home in Los Angeles during a Christmas party, demanding guests hand over their belongings.

“I’m feeling disturbed, violated that people were in our house with guns,” the unidentified female homeowner told CBSLA of the Saturday robbery.

Two female guests attending the outdoor party reportedly went back inside the residence to retrieve items from their purses when they were met by two armed suspects. The robbers demanded they hand over their jewelry, phones and an Apple watch. 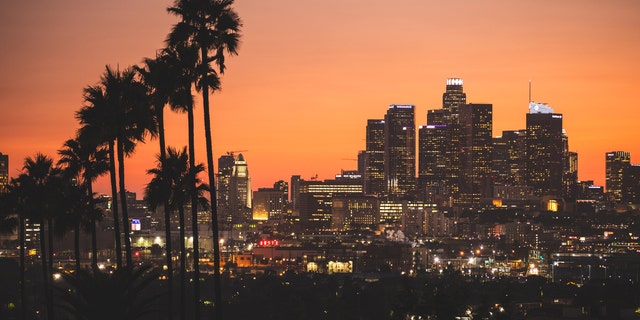 The armed suspects “threatened them and said, ‘You need to give me your wallet, iPhone. One of them was wearing an iwatch and their jewelry,” the homeowner said.

“It happened in our family room,” the homeowner added to CBSLA, “and it disgusts me because that’s the place where we spend a lot of time.”

One homeowner, who also did not identify himself, said he called the Los Angeles Police Department several times to provide the footage, but never heard back.

“A detective was supposed to call the women who were robbed, but that hasn’t happened yet either,” he told the Los Angeles Times. 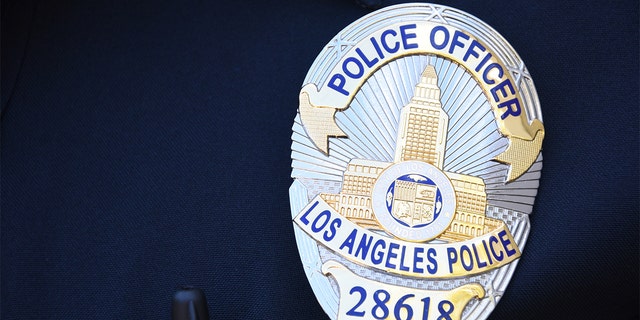 No arrests have been made as of Monday. Police said the suspects, described as two black males, fled in a vehicle following the alleged incident, the New York Post reported.

The department added that it’s investigating more than 100 of these types of robberies in recent months.

“It’s happening all over the city,” Steven Bardack, a friend of the Pacific Palisades victim, told CBSLA.

“The idea of a no bail or low bail environment only emboldens and perpetuates a systemic problem. It’s getting worse and it’s rapidly, rapidly deteriorating,” he added. 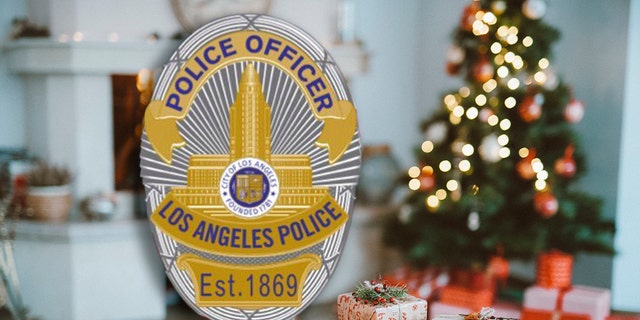 Authorities have issued warnings to residents of Los Angeles over the crime. They have also said the trend is similar to the “knock-knock” burglaries in the city two years ago, when suspects would knock on the doors of homes to determine if anyone was inside. If no one answered, the suspects would enter the homes through a backdoor or balcony, and rob the house of weapons, money, and other high-value items.