A GAS explosion has today blown off the front of a house sparking a huge blaze in Kent.

Several people were trapped inside the property but cops said they have been dramatically rescued following the explosion in Willesborough, Ashford. 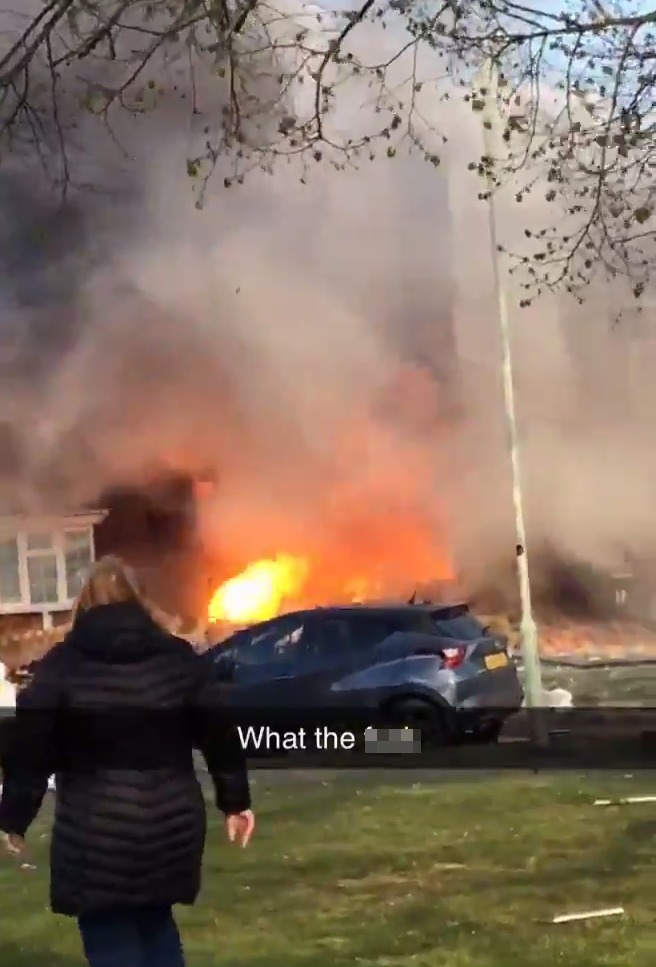 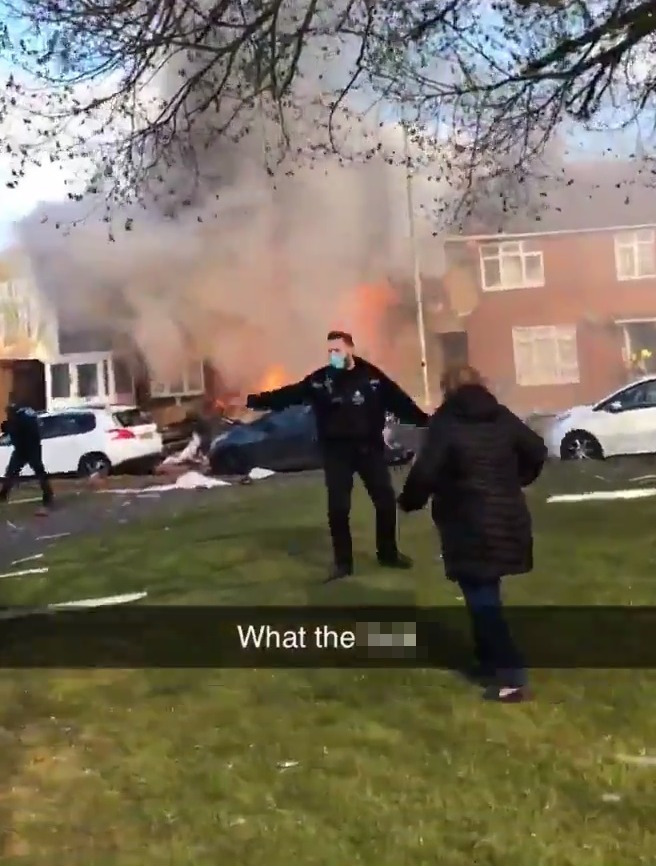 Officers from Kent Police are desperately trying to see if anyone else is unaccounted for following the explosion which rocked the whole street.

One neighbour said: "Huge gas explosion on my road, front of the house is completely gone."

Chantel Weller, who lives adjacent to the road where the explosion occurred, told the BBC "the whole house shook".

She said: "We all felt our houses shake along this road. The whole house shook, and it felt like something had blown into the side of it.

"People said they thought it might be a gas explosion, and it looks like the houses have been evacuated. The whole area is cordoned off."

Kent Fire and Rescue Service said four fire engines are at the scene.

A Kent Police spokesman said: "Officers from Kent Police are currently working alongside colleagues from Kent Fire and Rescue Service and South East Coast Ambulance Service after being called to a report of an explosion in Mill View, Willesborough, Ashford at 7.57am on Tuesday.

"A number of people were reported to have been trapped and they were freed by emergency services.

"Officers are working to establish if anyone else is unaccounted for.

"Officers are advising people to avoid the area and asking local people to keep their windows closed."

"Four fire engines are in attendance." 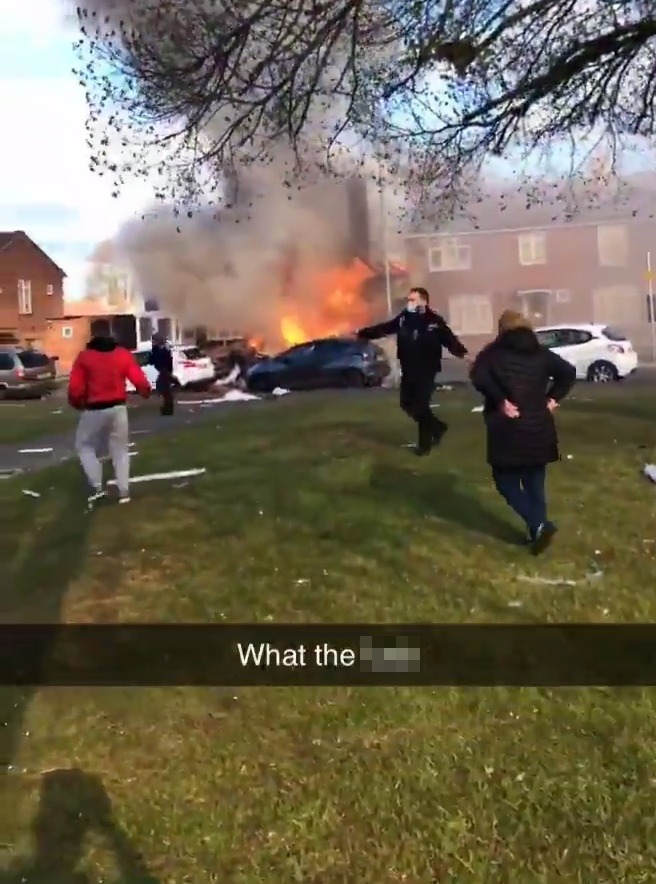 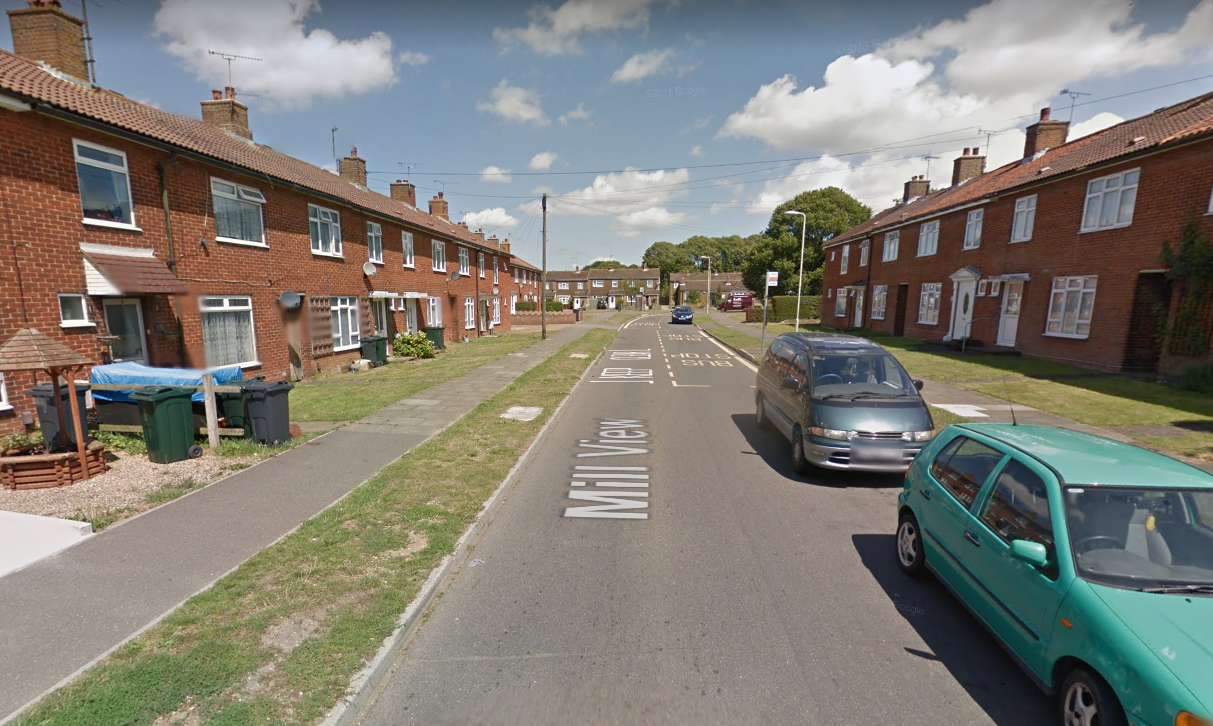