THE BBC has been blasted for splurging £26million of licence fee cash on redundancy deals.

Some 221 staff got voluntary payoffs averaging £100,000 this financial year. 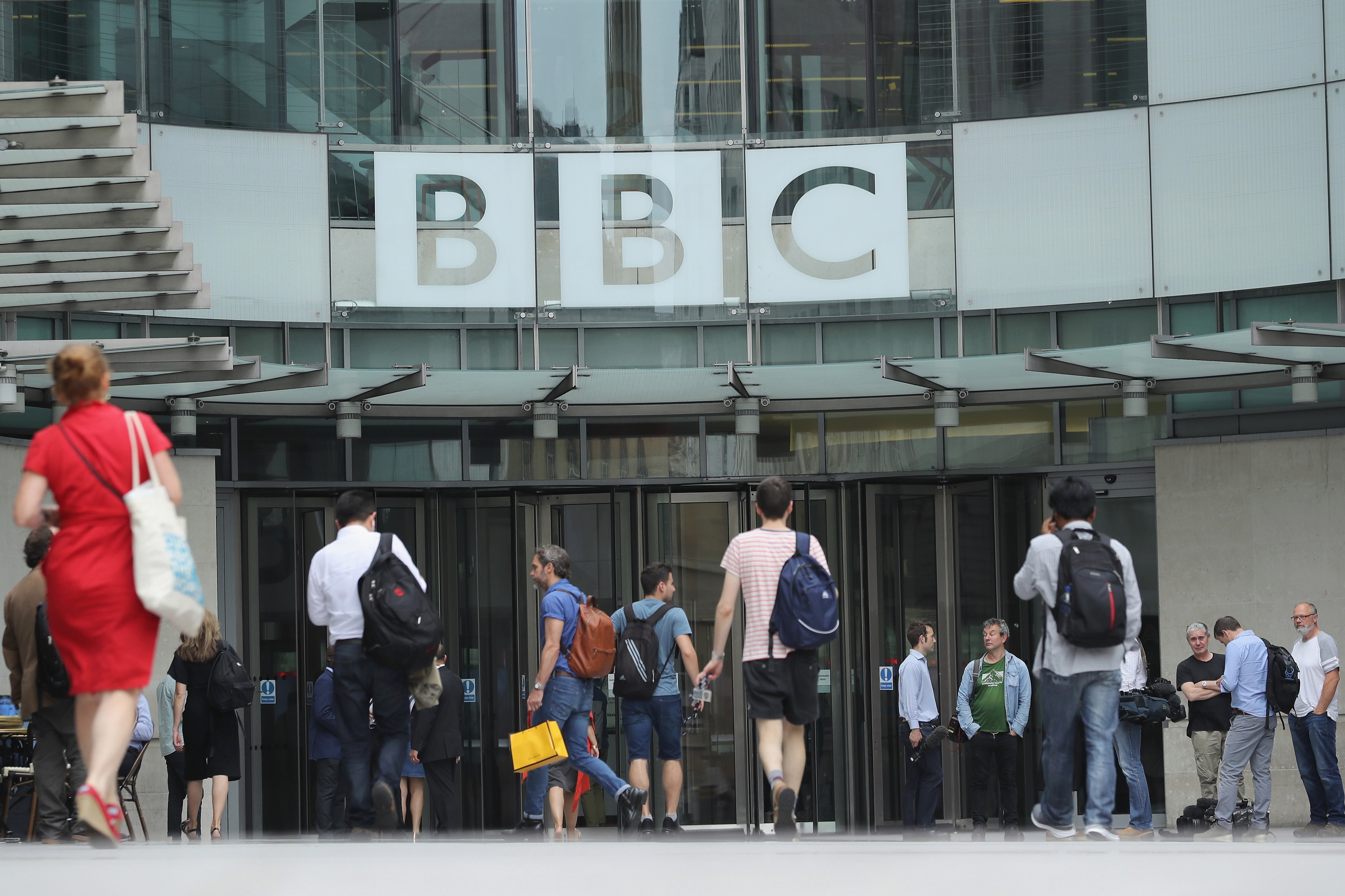 A probe found 93 others were given around £46,773 each when they lost their jobs.

It comes as bosses bolster enforcement against over-75s yet to buy a 157.50 licence after the subsidy was scrapped.

The Taxpayers’ Alliance’s John O’Connell said: “The BBC says it can’t pay for licences for over-75s, yet is able to find tens of millions for golden goodbyes. 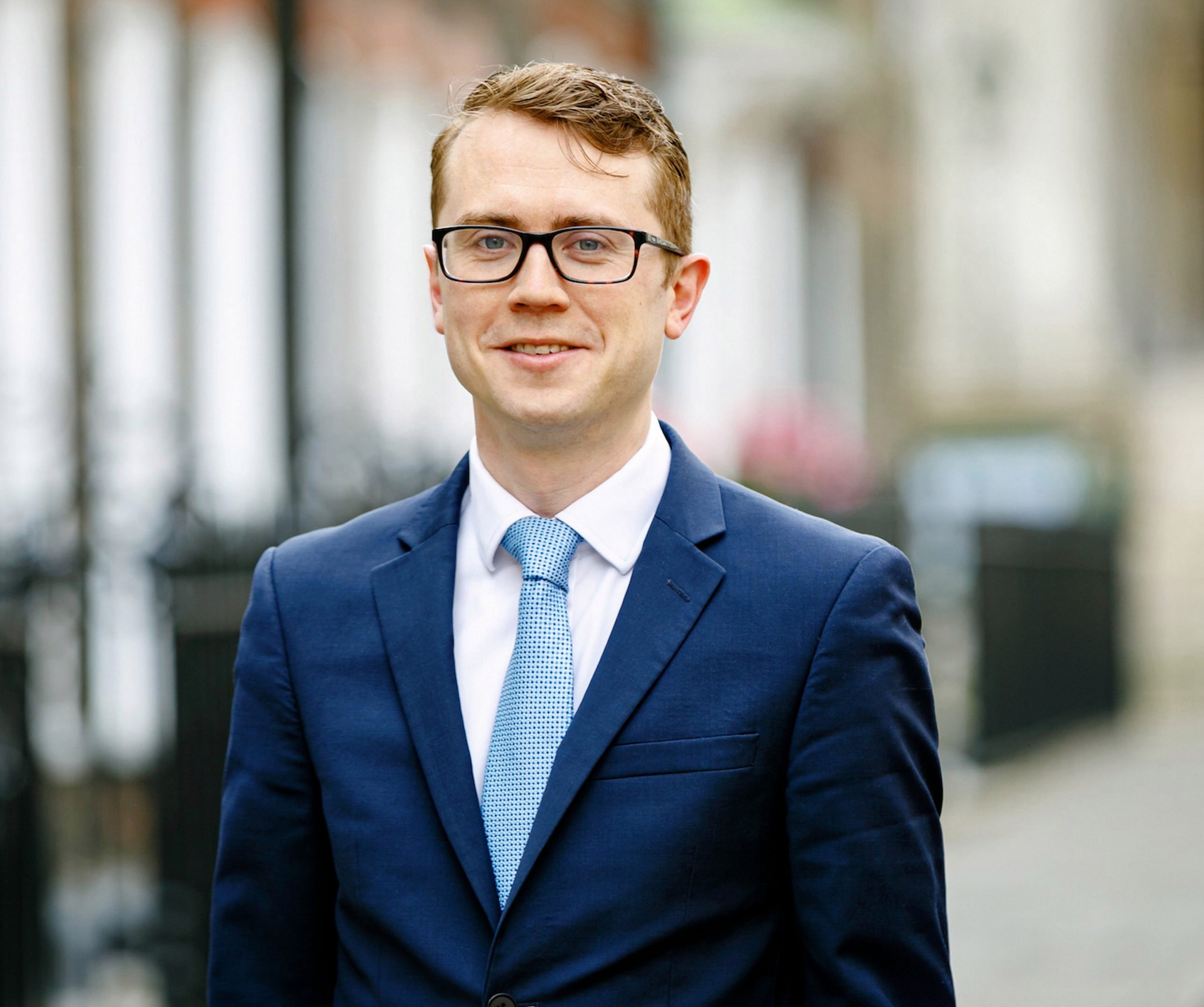 "It’s no wonder so many want the licence fee abolished.”

A BBC spokesman said it is modernising to be more efficient and must also make £125million in savings due to the pandemic.