'Beautiful' daughter, 23, found dead by heartbroken mum after staying behind while family went on holiday

A 'BEAUTIFUL' daughter was found dead by her heartbroken mum after staying behind while her family went on holiday, an inquest heard.

Ruby Leaity, 23, made the last minute decision to stay at home when her family travelled to the countryside for a short break last year. 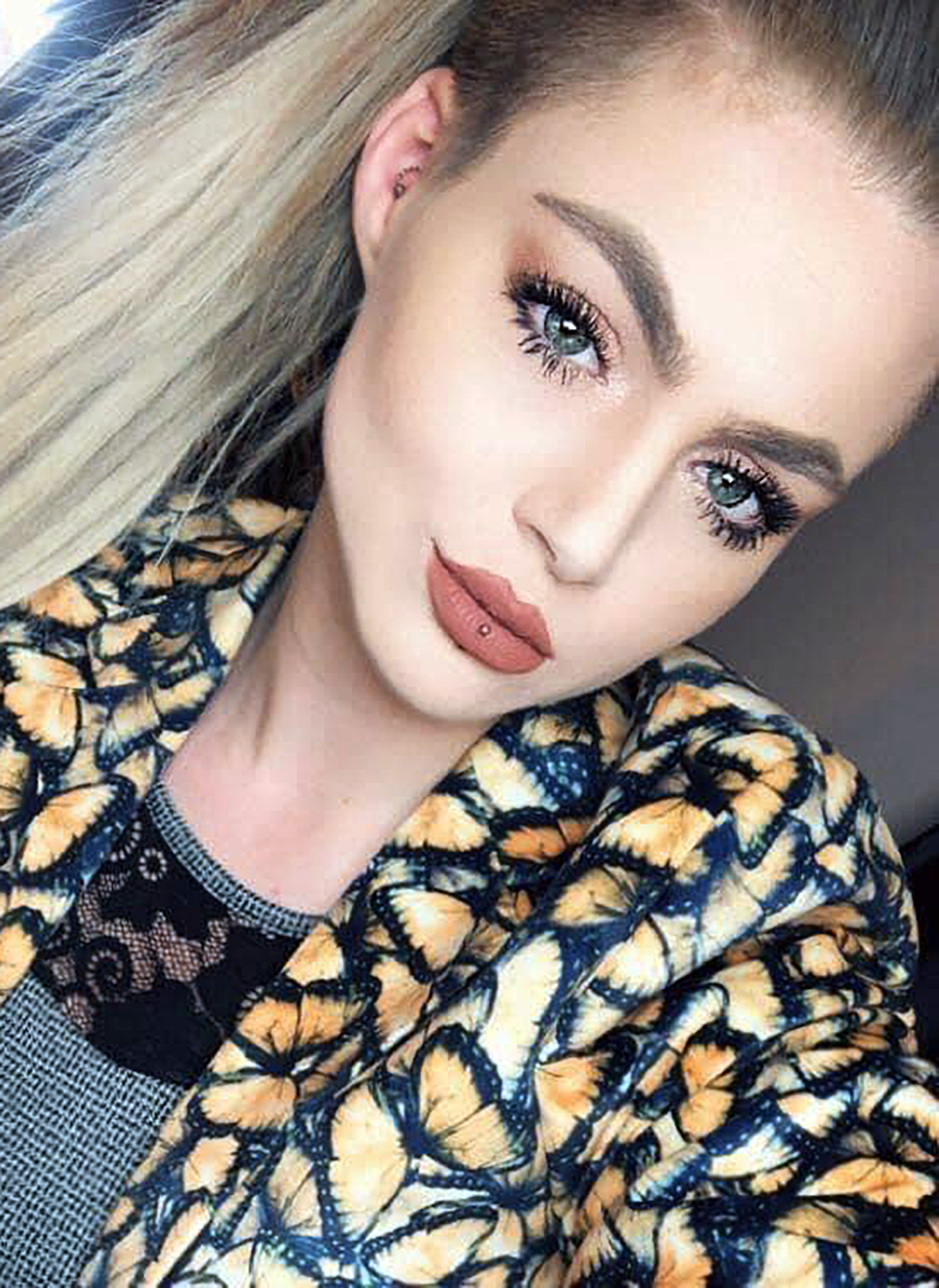 She had recently met someone and her mum believed Ruby wanted to stay behind to be with her.

But despite speaking to her daughter the day before she returned, Mary Leaity said when they got back to the family home on Hanley Road, Southampton, Ruby was dead.

The coroner was told that the "beautiful" young girl had struggled in lockdown and had been sacked from the job she loved just weeks before.

Police constable Hannah Kemish said she found a note in Ruby's bedroom which read: "This was no-one's fault but my own, please wear red."

"The original plan was for Ruby to go with us but she decided at the last minute that she did not want to.

"We had never left her on her own before. It was only for five days but she got more anxious when we went away." 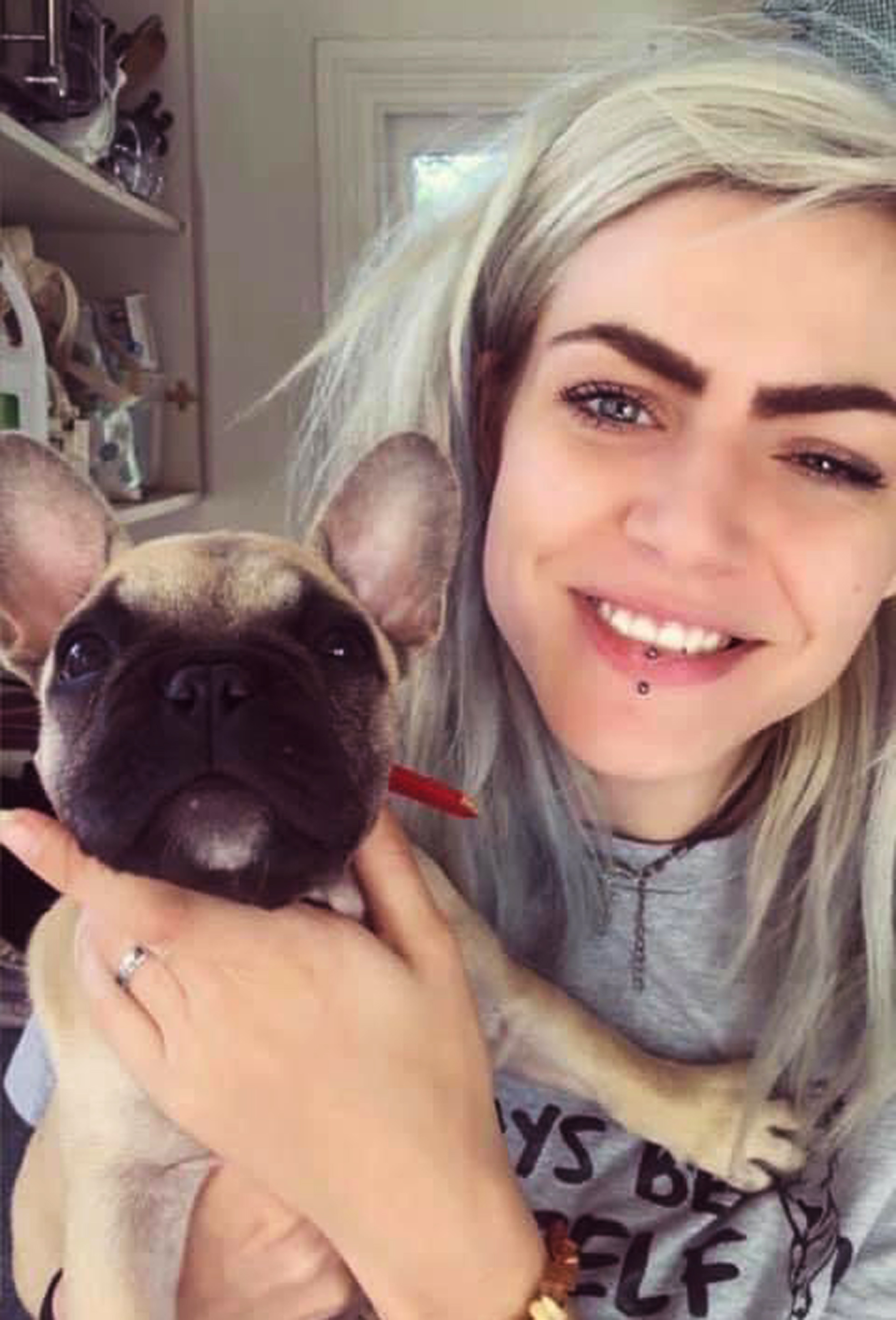 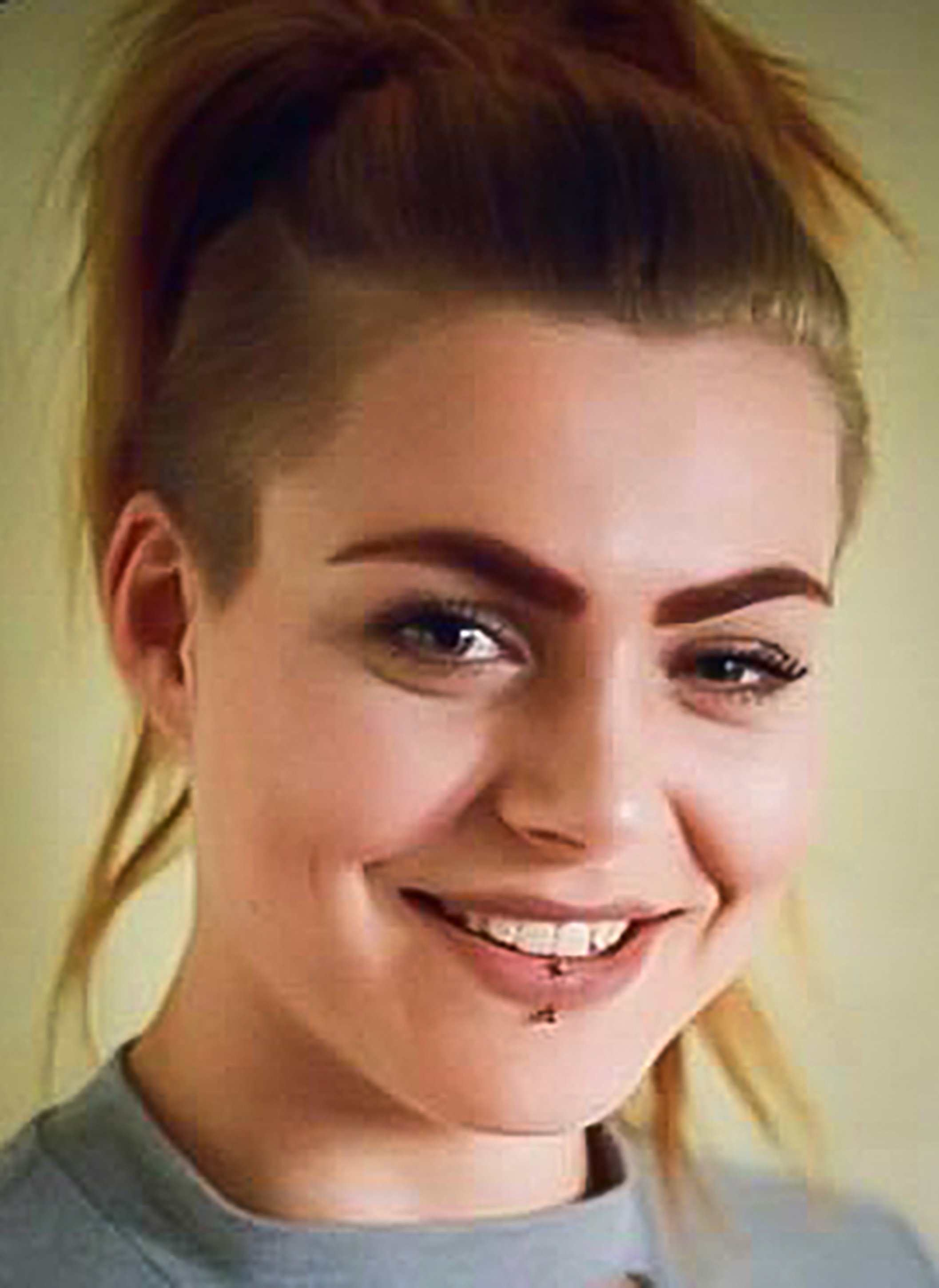 She added: "I was really worried, I can remember thinking she is an adult and we cannot stay with her forever, we cannot mind her forever. She is home and safe.

"We spoke to her every day while we were away, I last spoke to her at 5.30pm the night before I found her, she was asking when we were getting home and she sounded okay. In retrospect, I should have read more into what she said but I did not."

Mrs Leaity told Hampshire coroner Jason Pegg how Ruby had struggled with depression and anxiety for the past 10 years and had attempted to take her life several times before her death on July 23, 2020.

"She struggled badly with the lockdown and the loss of a family dog which was put down on July 7. She had loved the dog, it had very much been a companion for her throughout her hardest times.

"She had also just met someone and I think she wanted to meet that person while we were away. 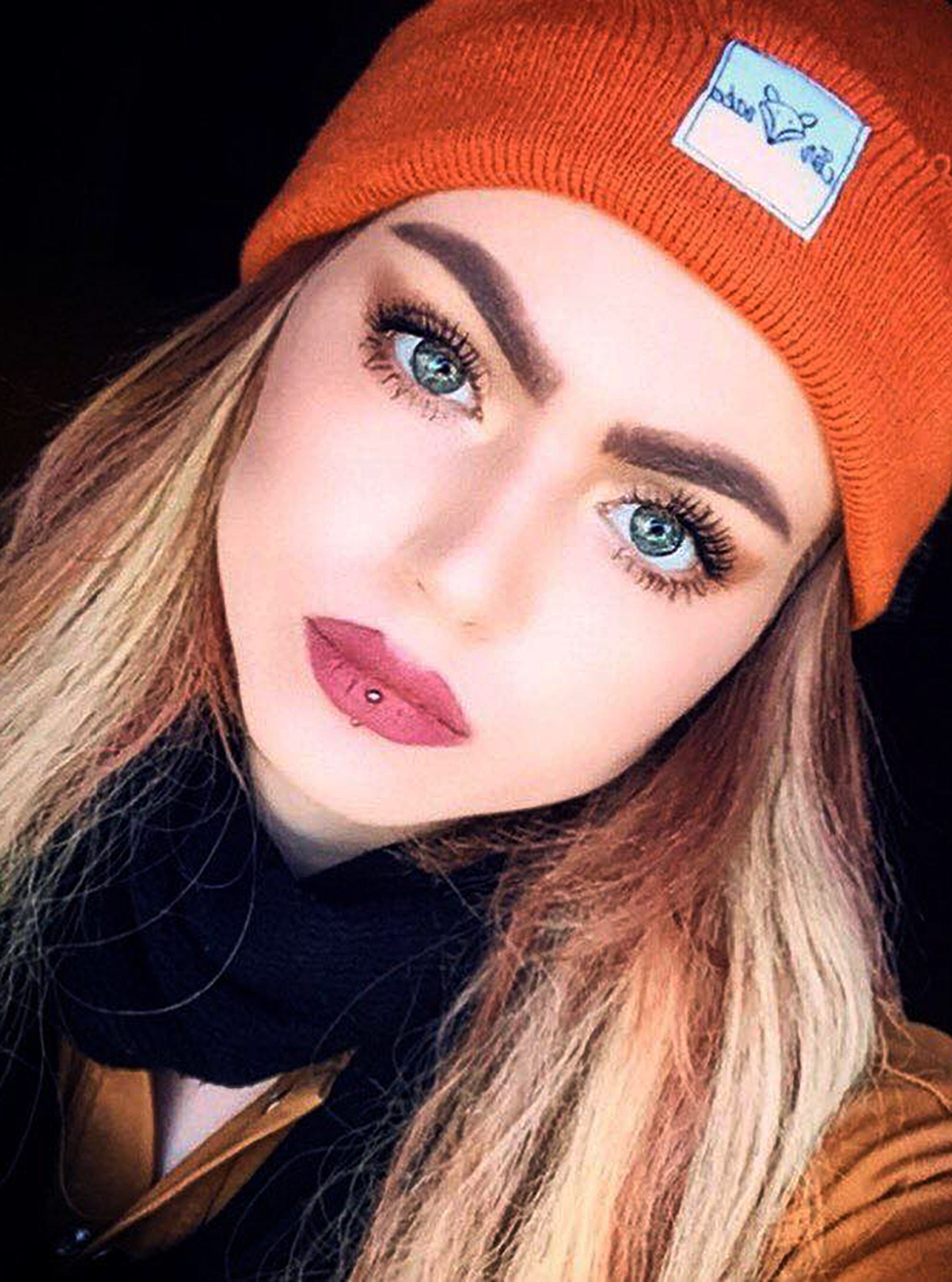 "We think what precipitated her low mood on the morning of her death was in a message the woman appeared to not want to talk to Ruby and we think she became overwhelmed with sadness and grief."

He said: "Ruby was only 23 at the time of her death. She was an exceptional young lady – funny, clever, beautiful and someone who thought of others.

"She was someone who for 10 years prior to her death had suffered from mental health issues."

He added: "It seems to me that the events in her life, the consequences of lockdown affecting many of those in this country, the fact she had been sacked from her job and the recent loss of her beloved dog as well as something clearly going on in terms of Ruby’s relationship – perhaps she was hoping to see someone else and that had not worked out."

Since her death, family friend Matt Cutting has raised more than £11,000 for the charity Mind in honour of Ruby.

In a tribute online, he wrote: "Ruby was the kindest, most caring and beautiful human to walk this earth.

"She put everyone else’s feelings before her own and because of the above she was loved by so many."

He added: "She was always the first person to be there for everyone she knew, through thick and thin, no matter what the situation was. She touched so many lives."