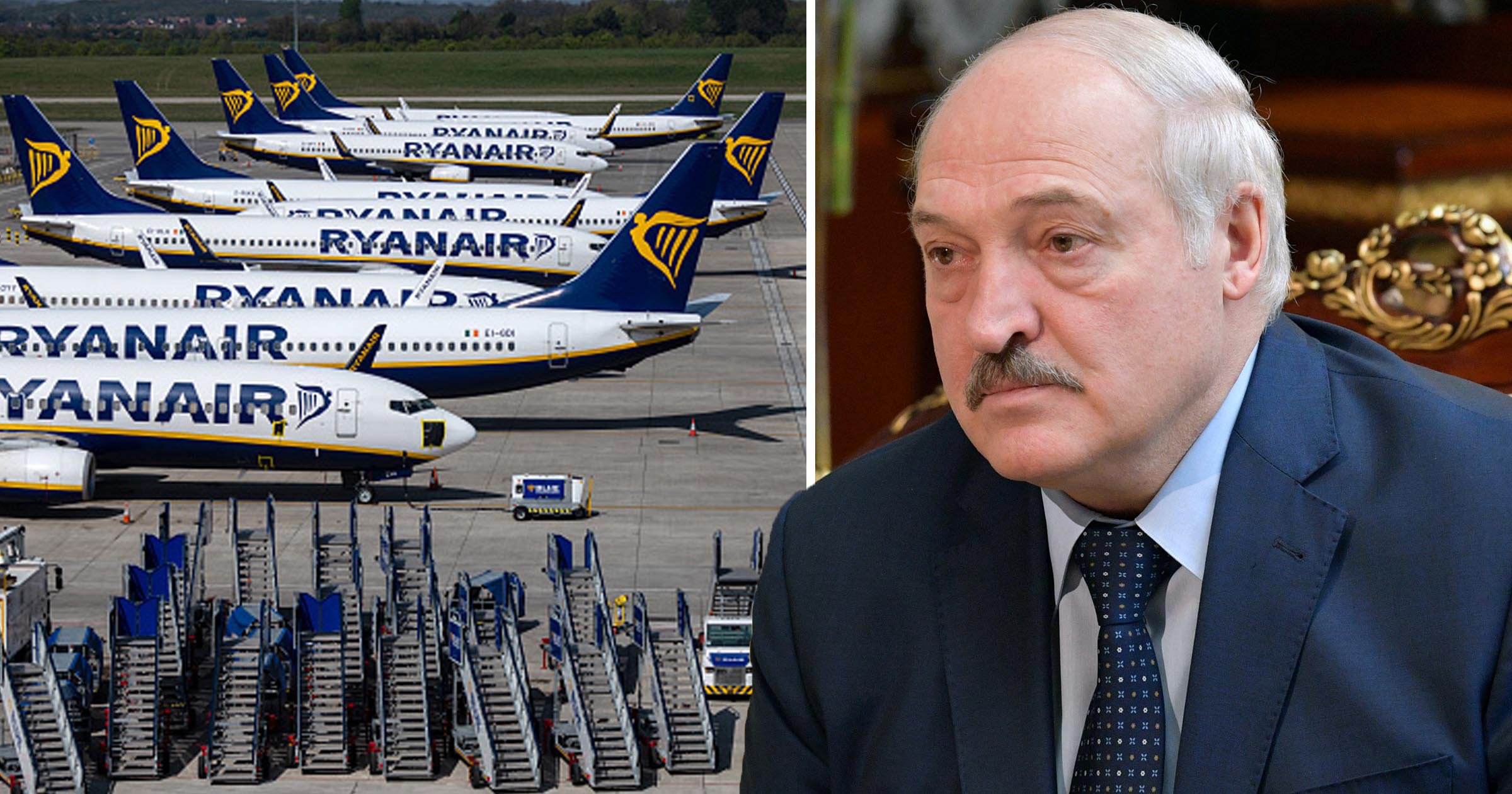 The Belarusian Government has been accused of a hijacking operation, after a passenger plane was diverted over a false bomb threat.

A prominent opponent of Belarus’s authoritarian president was detained when the Ryanair flight unexpectedly landed in Minsk – and some fear he could face the death penalty.

A spokesman said President Alexander Lukashenko had personally ordered a fighter jet to accompany the aircraft to an airport in the capital on Sunday.

The plane had been travelling from Athens, Greece, to Vilnius, Lithuania, before it received the threat while over Belarus.

But the airliner said tonight that it was ‘instructed to divert’, labelling the move ‘out of Ryanair’s control’.

Lithuanian President Gitanas Nauseda also pointed the finger at Belarus, tweeting that Mr Lukashenko’s ‘regime is behind this’.

The Belarusian Interior Ministry said blogger Raman Pratasevich was arrested at the airport.

Mr Pratasevich is a co-founder of the Telegram messaging app’s Nexta channel, which Belarus last year declared as extremist after it was used to help organise major protests against Mr Lukashenko.

Mr Pratasevich, who had fled the country for Poland, faces charges that could carry a prison sentence of up to 15 years, with other reports suggesting he may even face the death penalty.

The presidential press service said the bomb threat was received while the plane was over Belarusian territory.

Officials later said no explosives were found on board. 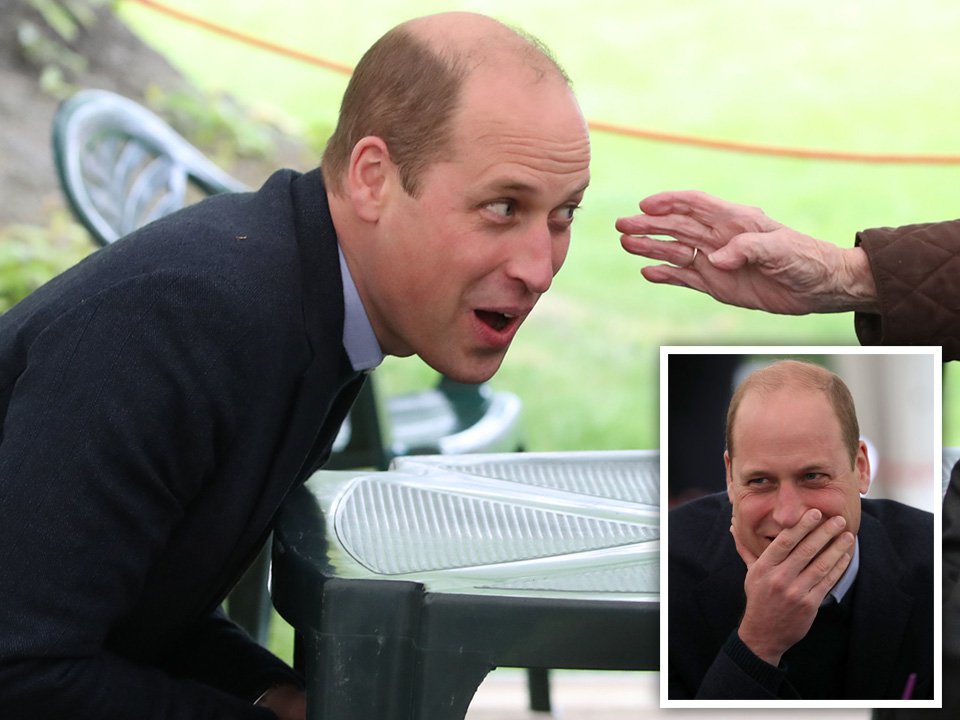 She said: ‘It is absolutely obvious that this is an operation by the special services to hijack an aircraft in order to detain activist and blogger Raman Pratasevich.

‘Not a single person who flies over Belarus can be sure of his safety.’

Police cracked down on the protests harshly, detaining some 30,000 people and beating many of them.

Although protests died down during the winter, Belarus has continued to take action against the opposition and independent news media. Last week, 11 staff members of the TUT.by news website were detained by police.

A Ryanair spokesperson told Metro.co.uk on Sunday evening: ‘The crew on a Ryanair flight from Athens to Vilnius today were notified by Belarus ATC of a potential security threat on board and were instructed to divert to the nearest airport, Minsk.

‘The aircraft landed safely and passengers were offloaded while security checks were completed by local authorities.

‘Nothing untoward was found and authorities cleared the aircraft to depart together with passengers and crew after approximately five hours on the ground in Minsk.’

She continued: ‘Ryanair has been advised by Minsk airport that the aircraft is expected to depart at 5pm UK time.

‘Ryanair has notified the relevant national and European safety and security agencies and we apologise sincerely to all affected passengers for this regrettable delay, which was outside Ryanair’s control’.

Get in touch with our news team by emailing us at [email protected].