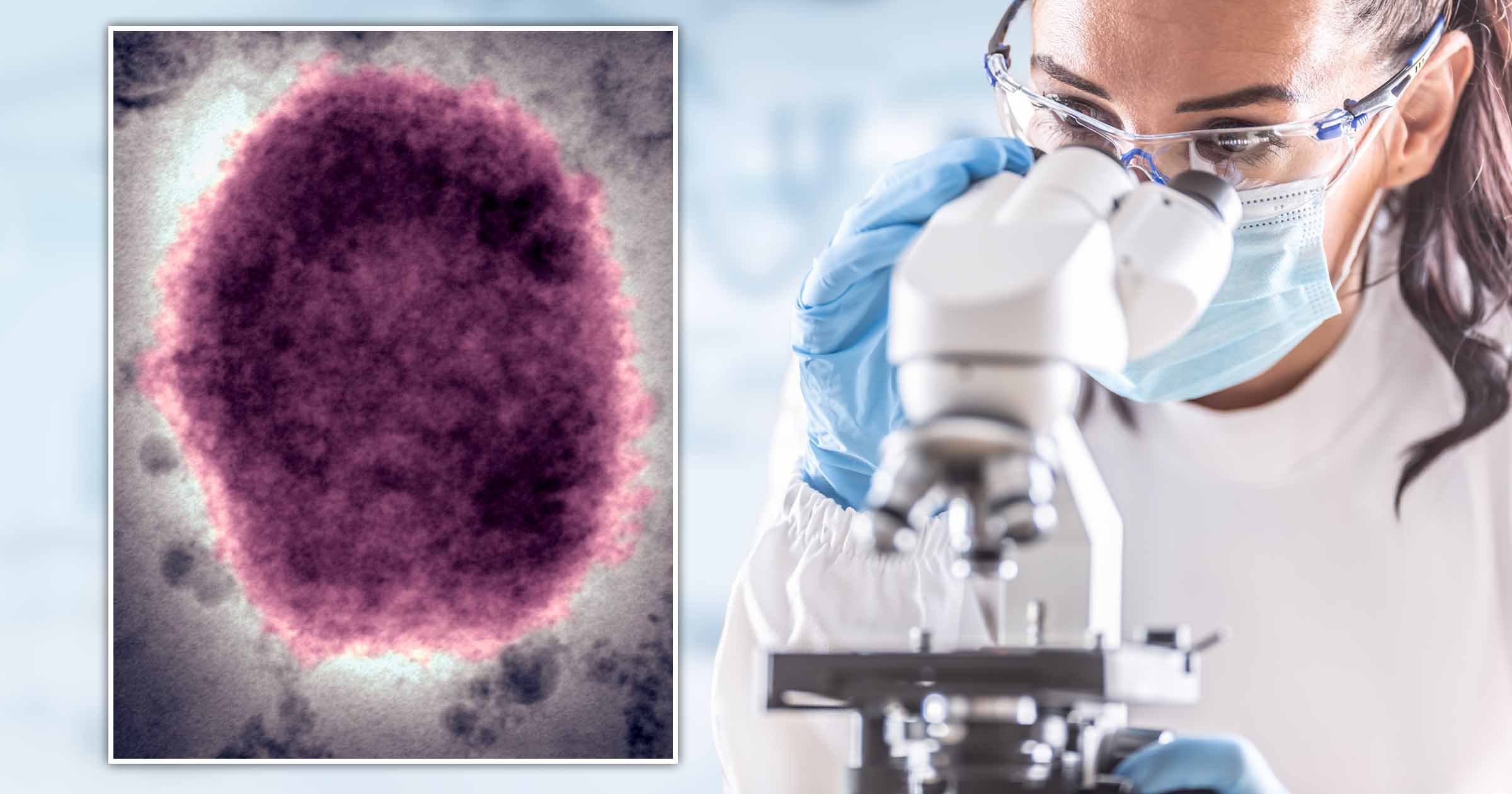 Belgium has become the first country to introduce a mandatory quarantine for people with monkeypox.

Those with symptoms will need to isolate until their sores subside, which is expected to be around three weeks.

There has been an outbreak in the country linked to a gay fetish festival called Darklands, where three attendees tested positive.

Organisers said: ‘There’s reason to assume that the virus has been brought in by visitors from abroad to the festival after recent cases in other countries.’

They circulated warning information from the government saying that those infected would have to self isolate for three weeks and avoid any physical sexual contact.

Over the last week, concerns have grown about the spread of monkeypox, a viral disease which is usually rare and found mainly in those who recently travelled to Africa.

It has now been found in ten countries outside of Central and West Africa, including the UK where there have been 20 confirmed cases.

Dr Susan Hopkins, a chief medical adviser for UKHSA, said updated figures for the weekend will be released on Monday as she warned of more cases ‘on a daily basis’.

Monkeypox has an incubation period of five to 21 days, so people have been warned to be vigilant for three weeks after they ay have been exposed.

Dr Hopkins said: ‘The community transmission is largely centred in urban areas and we are predominantly seeing it in individuals who self-identify as gay or bisexual, or other men who have sex with men.’

Asked why it is being found in that demographic, she said: ‘That’s because of the frequent close contacts they may have.

‘We would recommend to anyone who’s having changes in sex partners regularly, or having close contact with individuals that they don’t know, to come forward if they develop a rash.’

The World Health Organisation says that people can catch the disease from close contact with skin lesions of infected people, from inhaling respiratory droplets or touching a contaminated object (such as a towel or bedding).