A MAN in his 20s has died after he was stabbed in the leg “several times” this morning.

The victim was repeatedly knifed in the leg before the suspected attacker fled in a car in Beswick – just yards from Manchester City’s stadium. 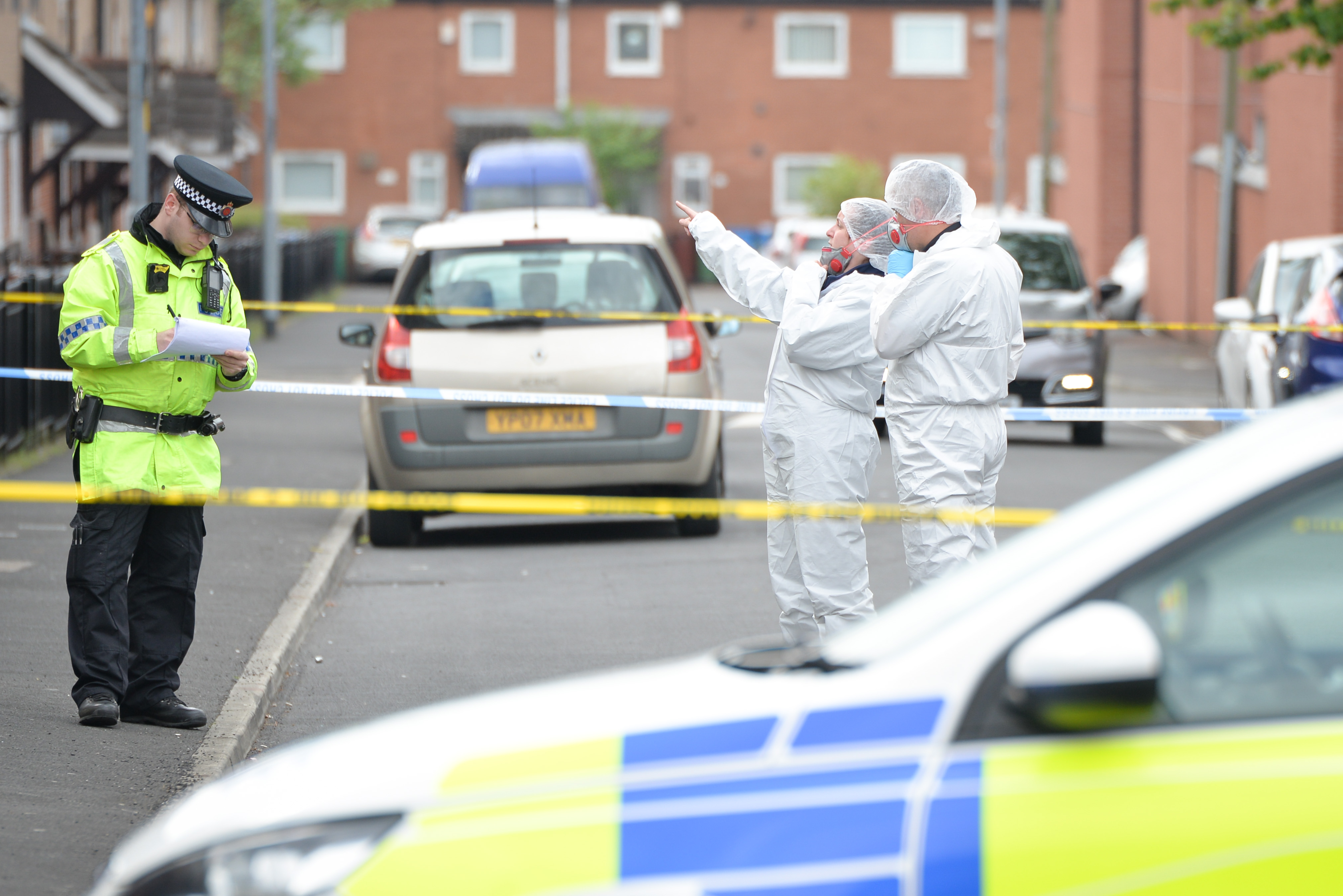 The "senseless act of violence" happened at around 2am on Sunday, Greater Manchester Police said.

Cops added that the victim was rushed to hospital but later died.

Officers have described the suspected attacker as "possibly of Asian or Somalian heritage", in his late 20s or early 30s, and wearing an all green or grey tracksuit.

He fled in a small light-blue car, possibly a Fiat Punto or Kia Picanto, the force said, as it appealed for witnesses.

It came just hours after three men were injured in a triple shooting in East London – with one victim left fighting for his life.

The victims, believed to be 23, 28 and 30, suffered gunshot wounds in the shooting in Leyton.

The 30-year-old man is said to be in a critical condition while the other two are stable.

The shootings come after a 15-year-old boy was stabbed to death in Hackney this week.

It was the latest in a long list of deaths in the capital as a deadly knife crime epidemic grips London.

There were 1,299 stabbings in the city up to the end of April, according to Scotland Yard.

And last year was London's bloodiest in almost a decade – with the number of homicides rocketing to 135.

Describing the Manchester stabbing, Detective Superintendent Lewis Hughes, said: "This is an incredibly tragic set of circumstances which has resulted in a young man losing his life.

"The victim's family have been informed of what has taken place and it has understandably left them devastated.

"Such senseless acts of violence have devastating effects on families and cannot be tolerated. I want to appeal to anyone who may have information about the person responsible to please come forward.

"Help us get answers for a grieving family and bring the person responsible to justice." 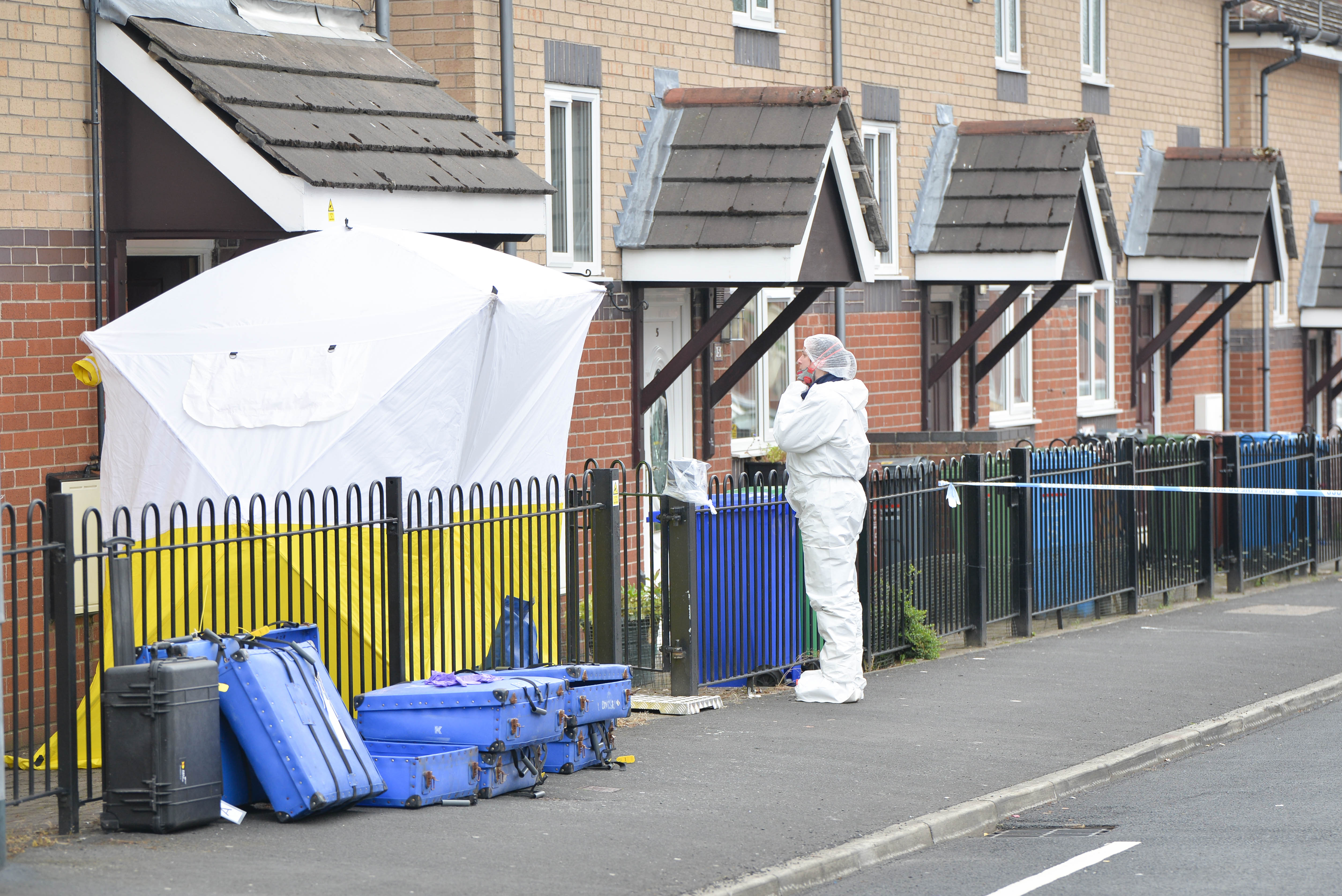