BEVERLY HILLS – An attempted robbery outside of a Beverly Hills Italian restaurant two blocks from Rodeo Drive left a man shot in the leg Tuesday evening, according to police.

The man had been eating at the restaurant and briefly left to buy something at a drug store across the street. On his way back, he was accosted by the suspect outside the entrance to Via Alloro on Canon Drive, according to FOX 11 in Los Angeles.

The victim “struggled with the suspect” while attempting to rob him, a Beverly Hills police spokesperson said, according to the Los Angeles Times. “What the suspect was going after, I can’t say, but the victim was able to retain all the property. Nothing was taken.” 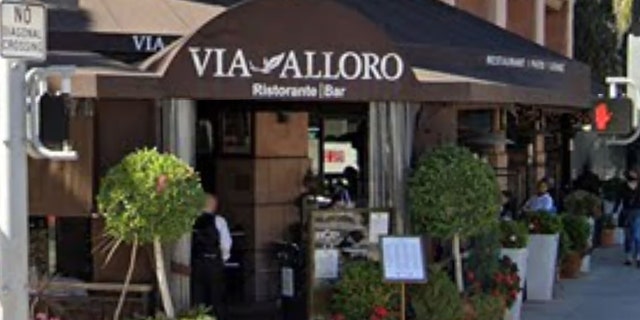 A man was shot in the leg outside of Via Alloro Italian restaurant in Beverly Hills Tuesday evening.
(Google Maps)

The victim was taken to the hospital and is in stable condition, police said in a statement.

The shooting happened at 8:45 p.m. PT while the restaurant was filled with people eating dinner. No one else was hurt. 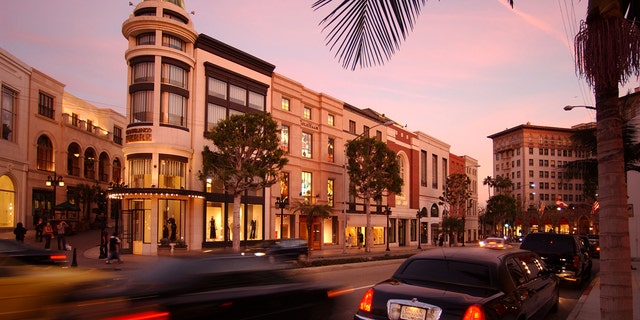 The suspect then allegedly fled in a silver Infiniti sedan with a getaway driver, according to FOX 11. 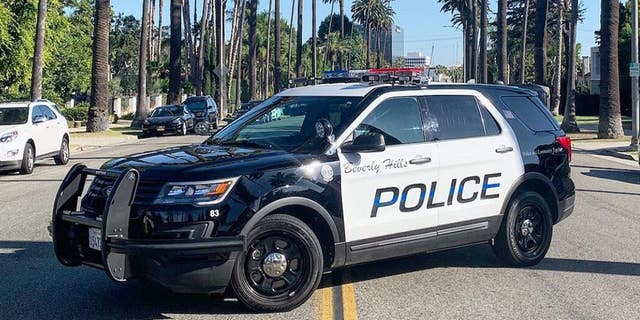 Beverly Hills police are investigating a shooting outside of an Italian restaurant on Canon Drive.

Seven months ago, another diner was shot in the leg up the street on Canon drive while eating outside at Italian restaurant Il Pastaio. The woman was shot while three suspects were trying to rob another patron. The suspects were eventually caught, the Times reported.