Not a myth: This state is mulling a Bigfoot hunting season

If Bigfoot is out there, he better get out of Oklahoma.

Just weeks after state Rep. Justin Humphrey presented a bill to capture the mythical creature, the bounty – which originally was a paltry $25,000 – has ballooned to $2.1 million.

The current plan is to allow businesses along State Highway 259A to sell annual Bigfoot tracking permits and profits from the sales would stay in local communities.

Humphrey said his ultimate goal is to draw in tourists by providing safe, affordable fun. Unless, of course, Bigfoot is real and puts up a fight … 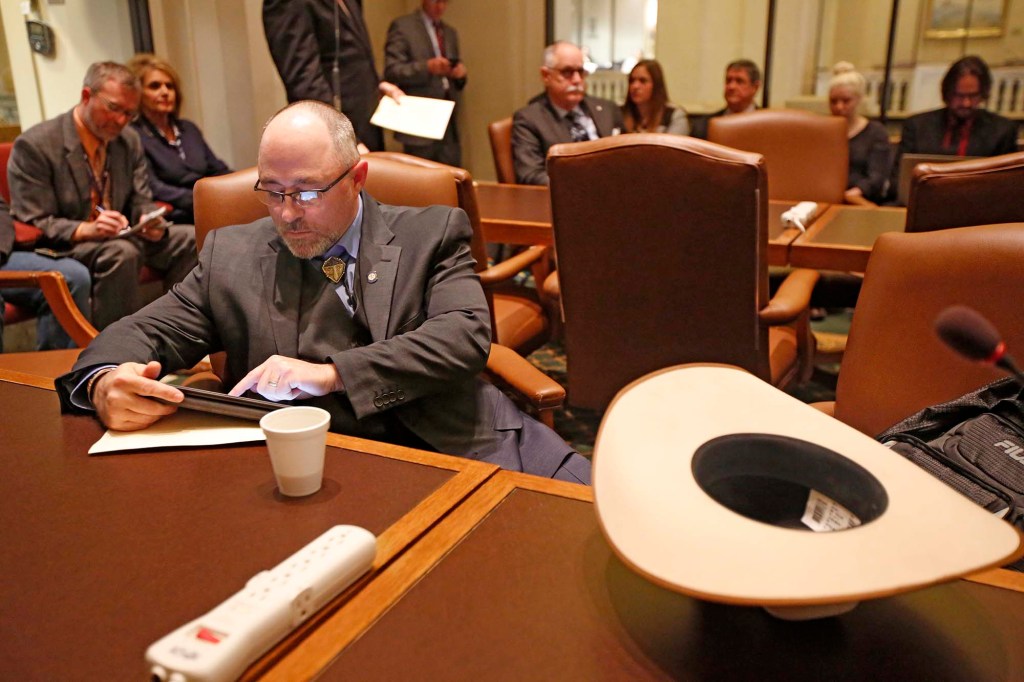 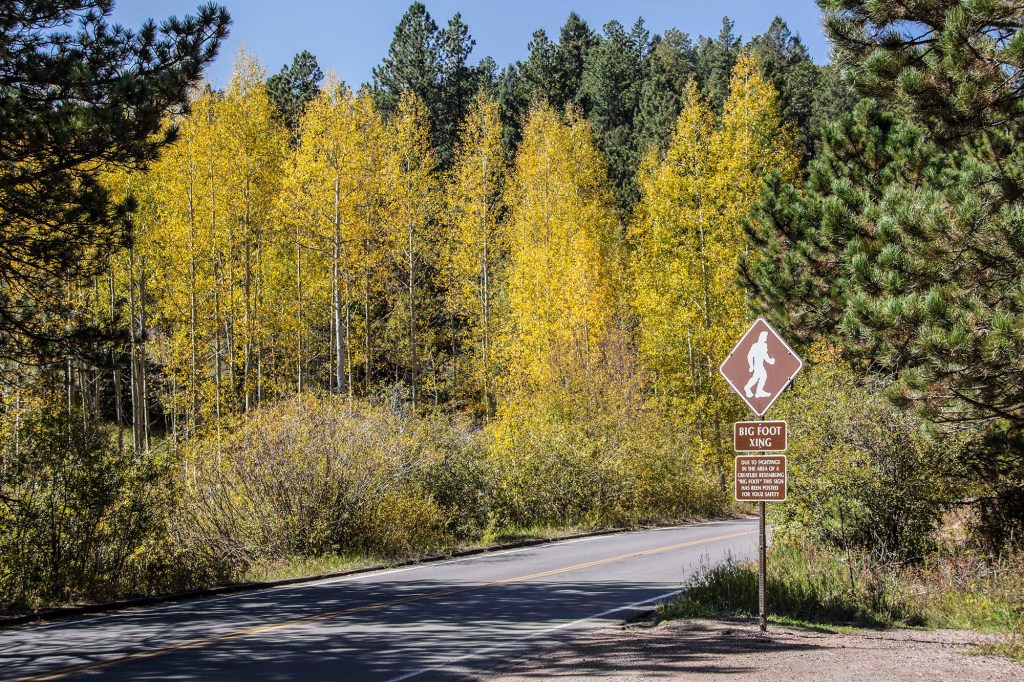