SINGER Billy Joe Thomas has died at age 78 after a battle with advanced lung cancer.

Thomas, known for hits like Rain Drops Keep Fallin' on My Head, was a five-time Grammy winner and had a career that spanned five decades. 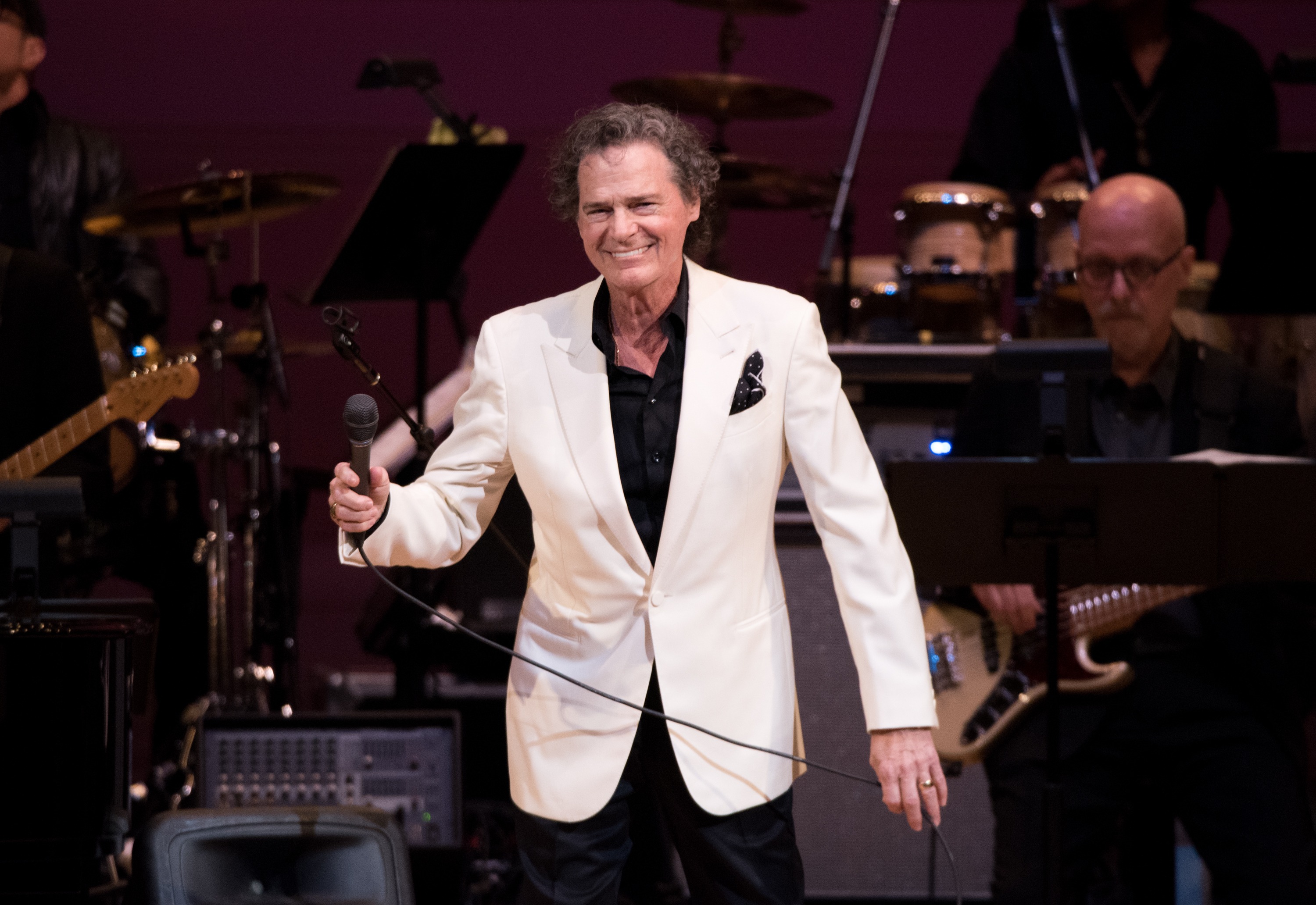 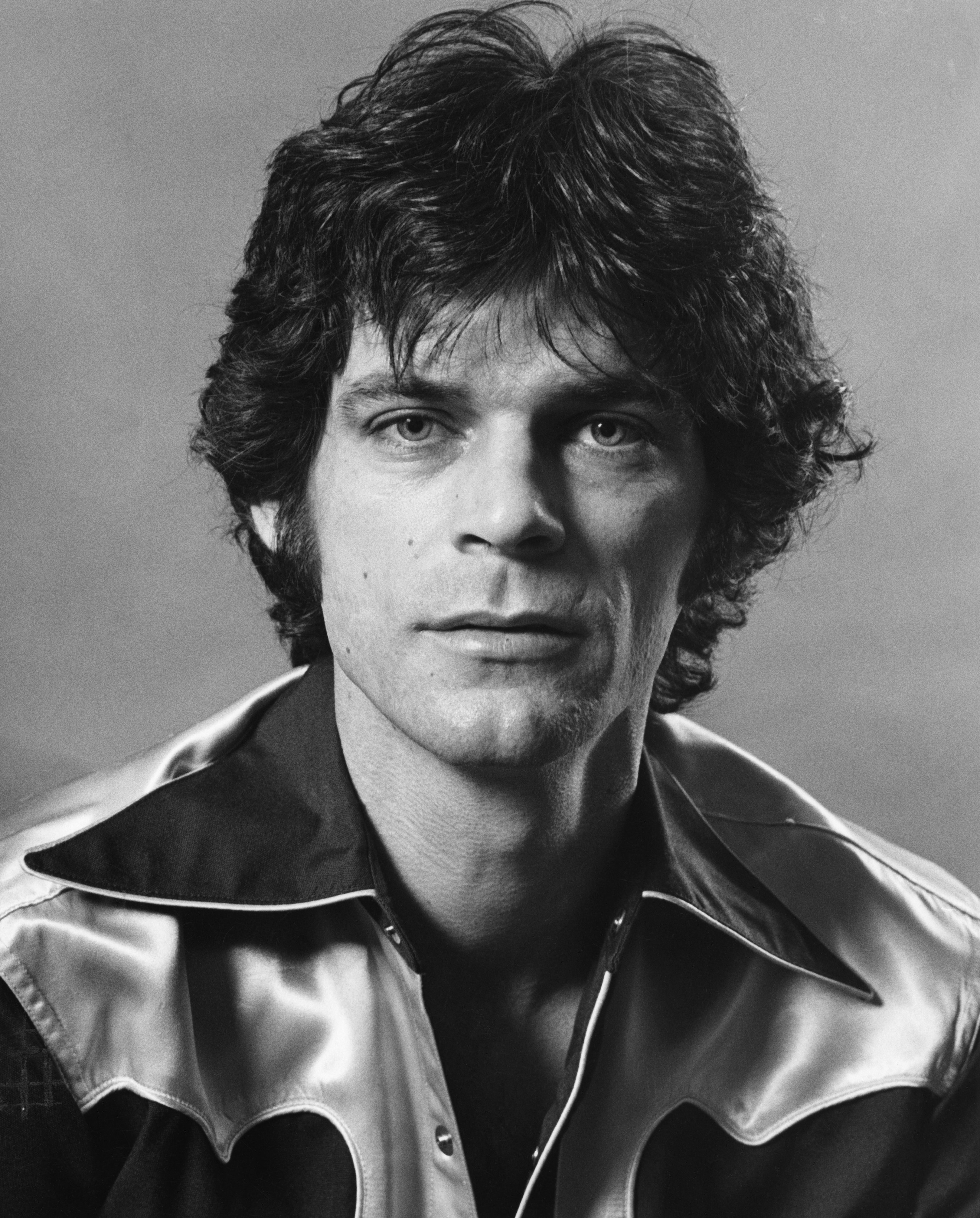 Thomas was diagnosed with stage four lung cancer in March, and passed away at his home in Arlington, Texas, on Saturday.

His publicist confirmed his death in a statement.

Thomas sold over 70million albums throughout his career and had a total of eight No. 1 hits on various Billboard charts and 26 singles on pop charts over 50 years. 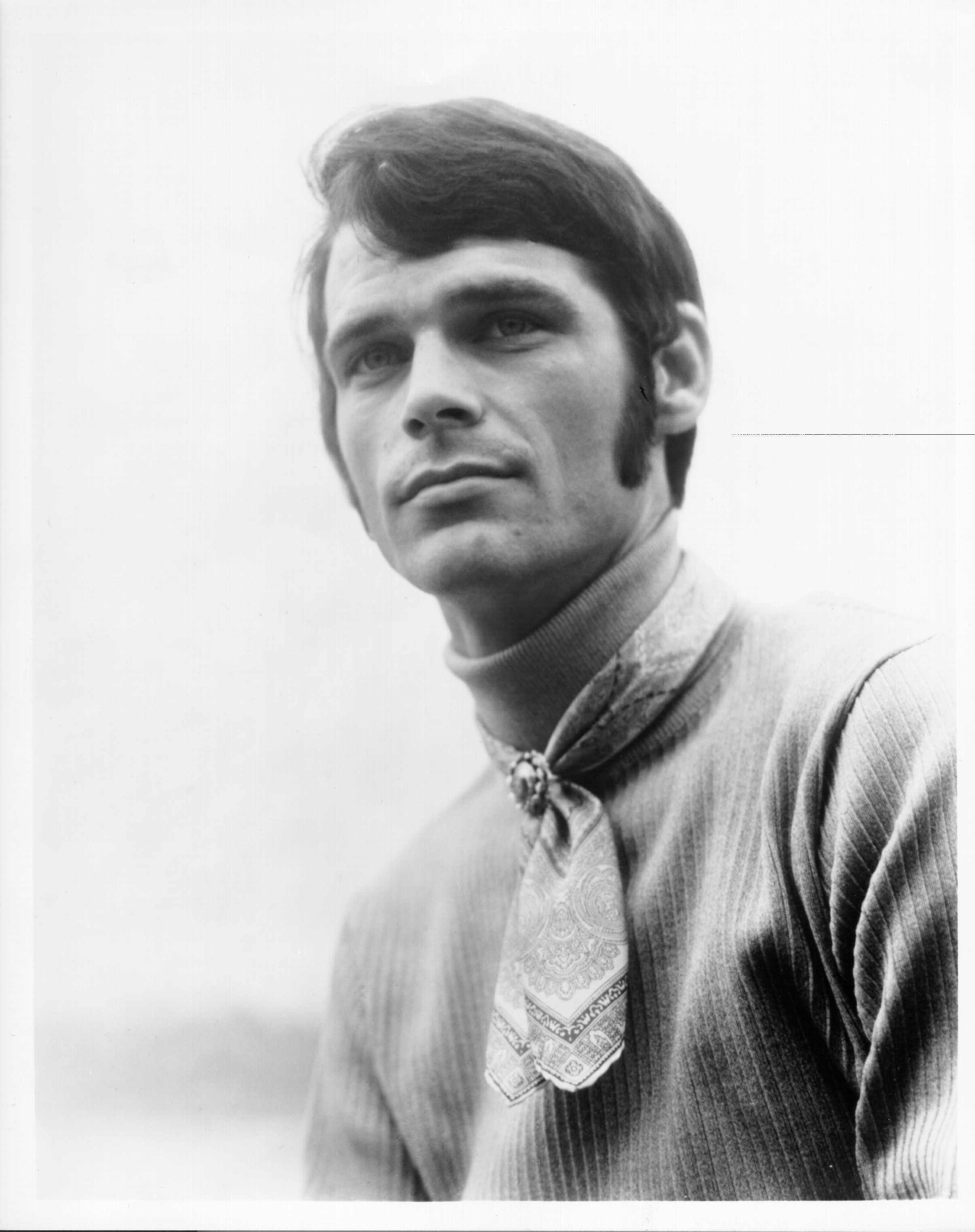 Thomas announced that he was battling lung cancer in a statement in March.

"I just wanted to take this unique opportunity to share my gratitude to Gloria, my wonderful wife and my rock for over 53 years, my family, friends and fans,” he said.

"I'm so blessed to have had the opportunity to record and perform beautiful songs in pop, country and gospel music, and to share those wonderful songs and memories around the world with millions of you."

He won his first Grammy for Best Male Pop Vocal Performance with Rain Drops Keep Fallin' on My Head in 1970.

He went on to earn four more throughout the 70s and early 80s.

He leaves behind his wife of more than five decades, Gloria Richardson and their three daughters.