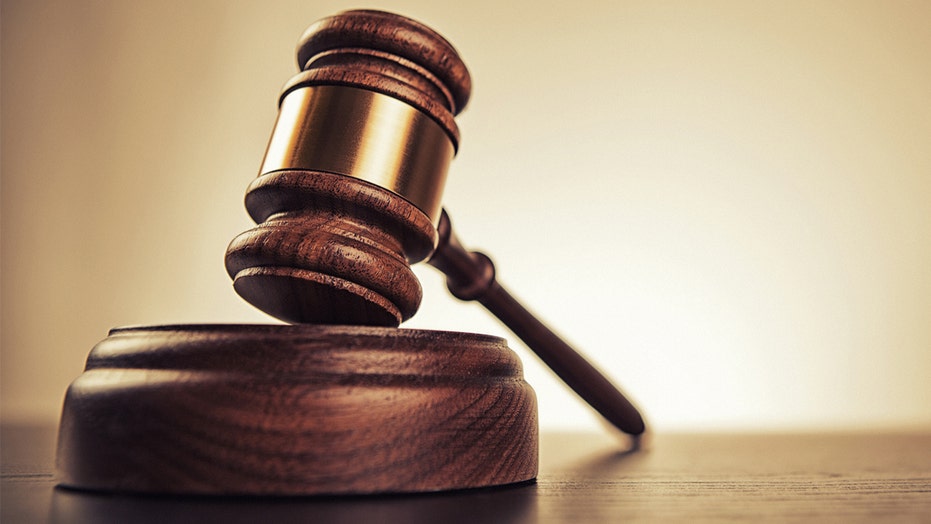 BATON ROUGE, La. – A Black man has for the first time spoken publicly about the beating he says he received at the hands of a white Louisiana state trooper who was recently arrested and accused of pummeling the man with a flashlight 18 times in 24 seconds.

With tears in his eyes, Aaron Bowman stood on the steps Monday of the Louisiana State Capitol during a news conference and relived the May 2019 encounter in Monroe, WAFB-TV  reported. 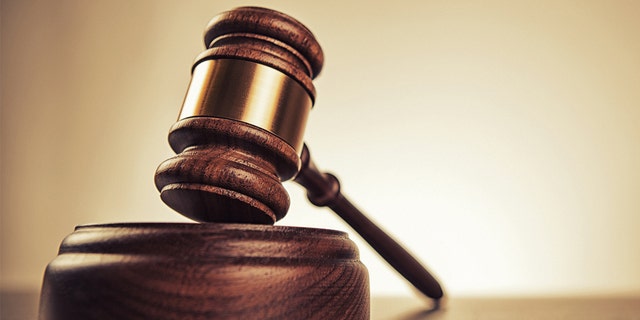 A probe into Brown’s actions was launched after a lawsuit was filed that alleged excessive force involving an unidentified trooper.

Bowman says he sustained broken ribs, a fractured arm and other injuries after being dragged from his car by officers and beaten by Trooper Jacob Brown. According to Brown's arrest warrant, the flashlight was equipped with a special tip to break car safety glass and the trooper used it as a baton to hit him.

"Don't nobody deserve to get beat with a flashlight," Bowman said.

Brown, 30, was arrested last week for his "excessive and unjustifiable actions," in connection to the incident, Louisiana State Police said.

Investigators have also accused Brown of trying to hide body camera footage of the incident from his superiors by labeling it as a "citizen encounter" rather than a "criminal arrest" or "criminal investigation," thereby making it easier for the footage to be later automatically deleted.

Bowman is suing state police and multiple Ouachita Parish agencies. His attorneys on Monday called on officials to release the body camera footage and to immediately fire Brown.

"Release the tapes," attorney Ron Haley said. "Do not hide behind the fact that it's an open investigation. Show what they did. Show why it was so bad that he had to hide it for 19 months."

State police have said Brown was aiding Ouachita Parish sheriff's deputies in Bowman's arrest. Authorities said Bowman crossed the center line in the road, prompting a traffic stop in which Brown said the suspect struggled on the ground with responding officers, according to The Advocate.

Investigators who reviewed footage from the scene said Bowman was resisting but did not appear aggressive toward the officers. Authorities said Brown seemed to be the only one who struck him.

A probe into Brown's actions was launched after a lawsuit was filed that alleged excessive force involving an unidentified trooper.

Brown was interviewed on Nov. 19, according to the warrant, and told investigators he had seen Bowman hit one deputy and that Bowman's fingers were interlocked on top of his head. He said he was "hitting Bowman with his flashlight for 'pain compliance' to force Bowman to release his hands so that he could be handcuffed," according to the warrant.

Brown has been charged with second-degree battery and malfeasance charges. Brown has not commented publicly on the case and online records provided no information on his attorney. He is free on bond and is on administrative leave.

Bowman last year pleaded not guilty to multiple charges, including improper lane usage and resisting an officer with force or violence, The News Star reported. His attorneys are calling for accountability for all officers involved.

"There were several officers there who said nothing, failed to report and we need reform. Enough is enough," attorney Donecia Banks-Miley said.