Blackwater founder Erik Prince slammed for charging $6,500 PER PERSON to evacuate people out of Afghanistan

BLACKWATER founder Erik Prince has been slammed for reportedly charging $6,500 per person to evacuate people out of Afghanistan.

White House press secretary Jen Psaki took shots at those profiting off of the rush to evacuate Americans and others from the country, saying a person with a "heart and soul" wouldn't do so. 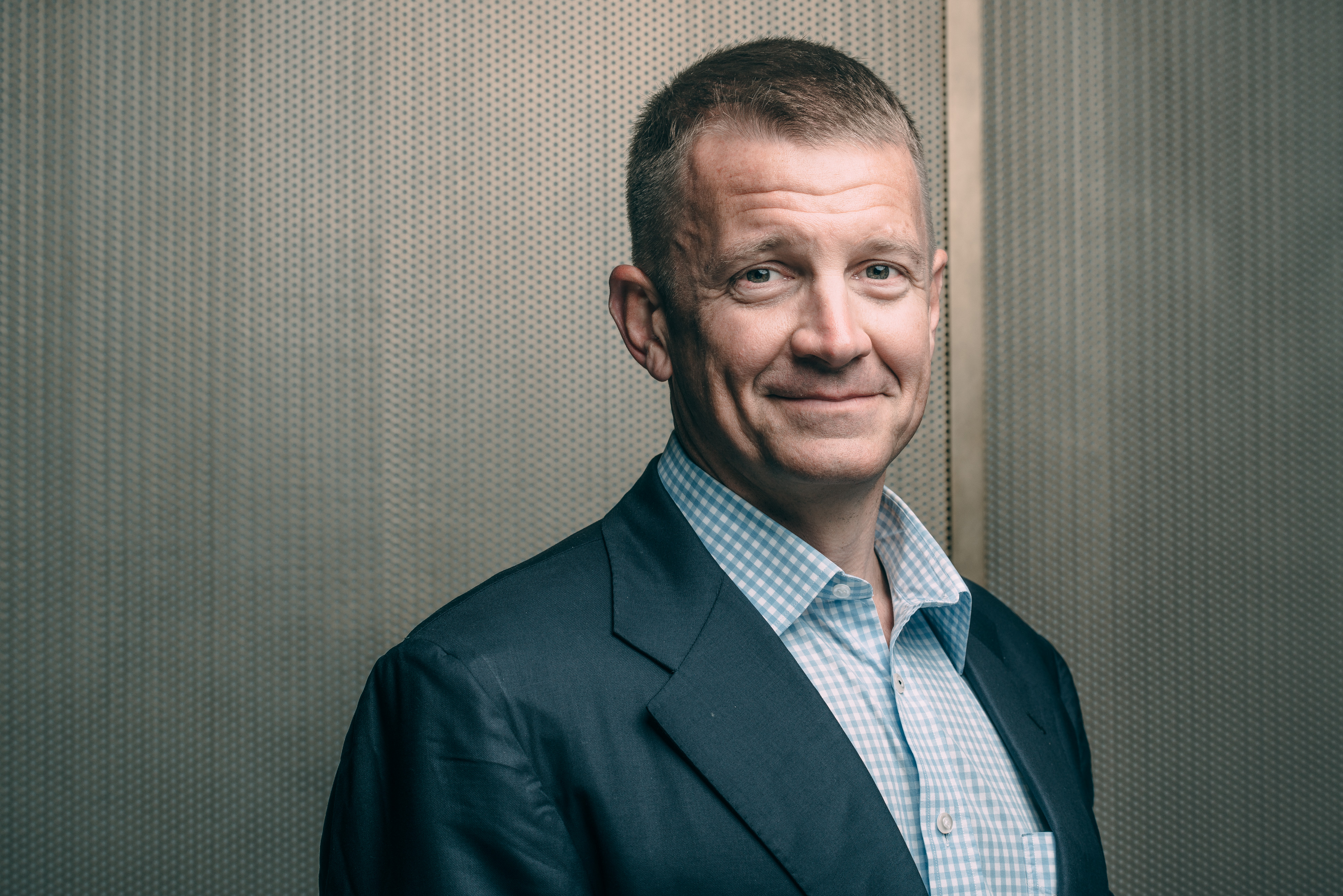 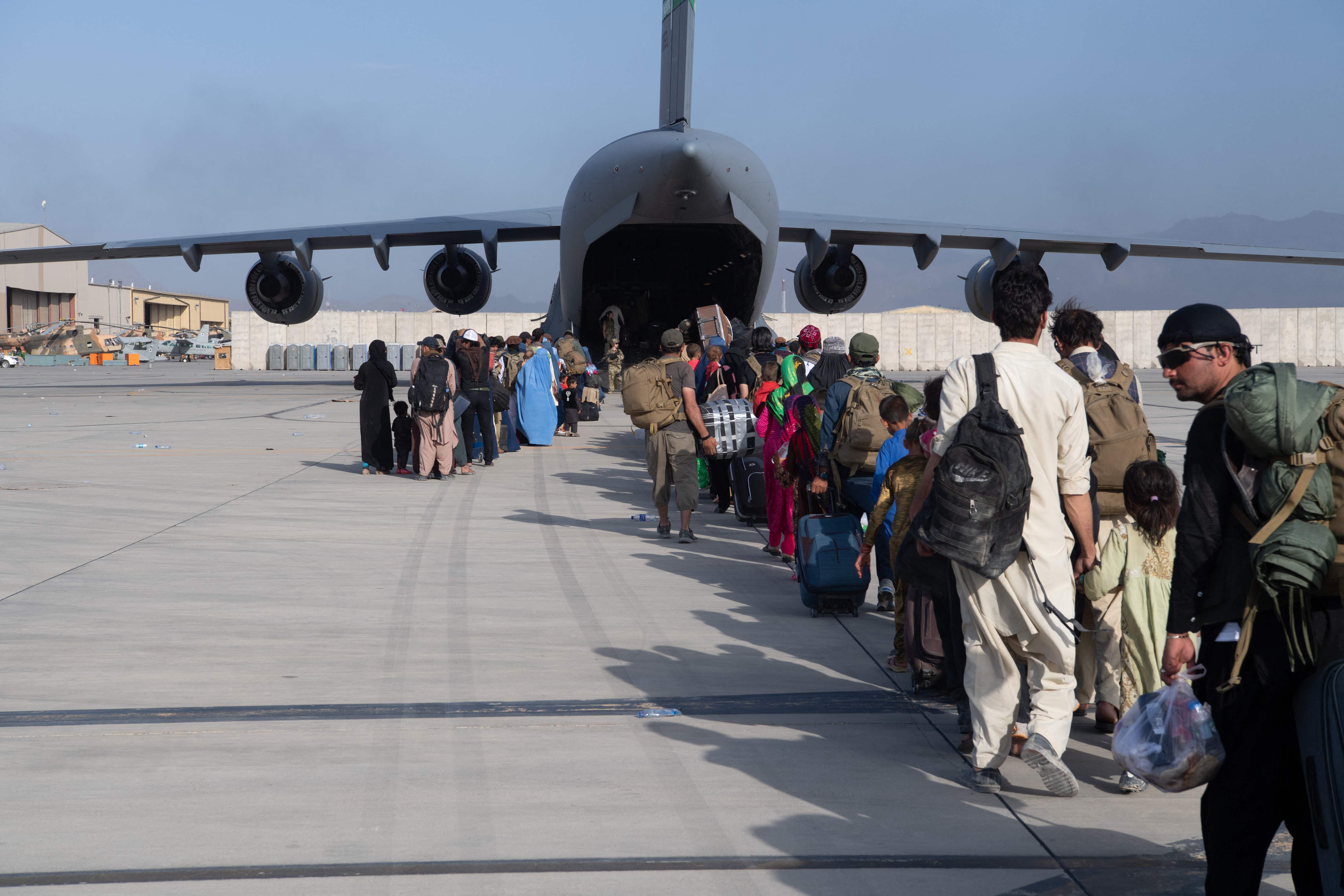 Psaki said that Joe Biden's administration does not approve of charging anyone for evacuations.

"We are evacuating people free of cost because that is the right step to take and certainly we wouldn't be supportive of profiting off people who are desperate to get out of a country," she said.

When she was asked specifically about Prince's plans, she was more direct.

"I don't think any human being who has a heart and soul would support efforts to profit off of people's agony and pain if they're trying to depart a country and fearing for their lives," she said.

Prince, a Donald Trump ally who founded the private military company Blackwater in 1997, is reportedly chartering planes to get people out of Afghanistan as the Biden administration struggles with its evacuation efforts.

The Wall Street Journal reported Wednesday that Prince is guaranteeing people safe passage into Kabul's Hamid Karzai International Airport and onto a charter flight for the steep price tag of $6,500 a person.

If people are stuck in their homes and need assistance getting to the airport, the price goes up, according to the report.

The pricey offer comes as the US is struggling to get remaining American citizens out of Afghanistan by an agreed-upon August 31st deadline.

President Biden warned on Tuesday that there was a growing risk of a terror attack in the area by a group called ISIS-K, but said he still believes the US is on track to be out by the deadline.

Since the Taliban took control of Kabul in mid-August, US troops and allied forces have evacuated more than 82,000 people from Afghanistan, including more than 4,000 Americans and their families.

There are still about 1,500 US citizens in the country who the government has been in contact with or tried repeatedly to contact, Psaki said on Wednesday.

In an address on Wednesday, US Secretary of State Antony Blinken said the US would continue to help those who want to leave Afghanistan, both Americans and others, after the end of the month.

The US military announced plans to shift its focus to evacuating American troops in the final days before the withdrawal deadline.

The Taliban has tried to encourage Afghans to stay and said that those with permission to leave will still be allowed to do so once commercial flights resume after the foreign troops are out.

Still, ten of thousands of Afghans fearing what Taliban rule will mean for the country have rushed to Kabul's airport seeking flights out. 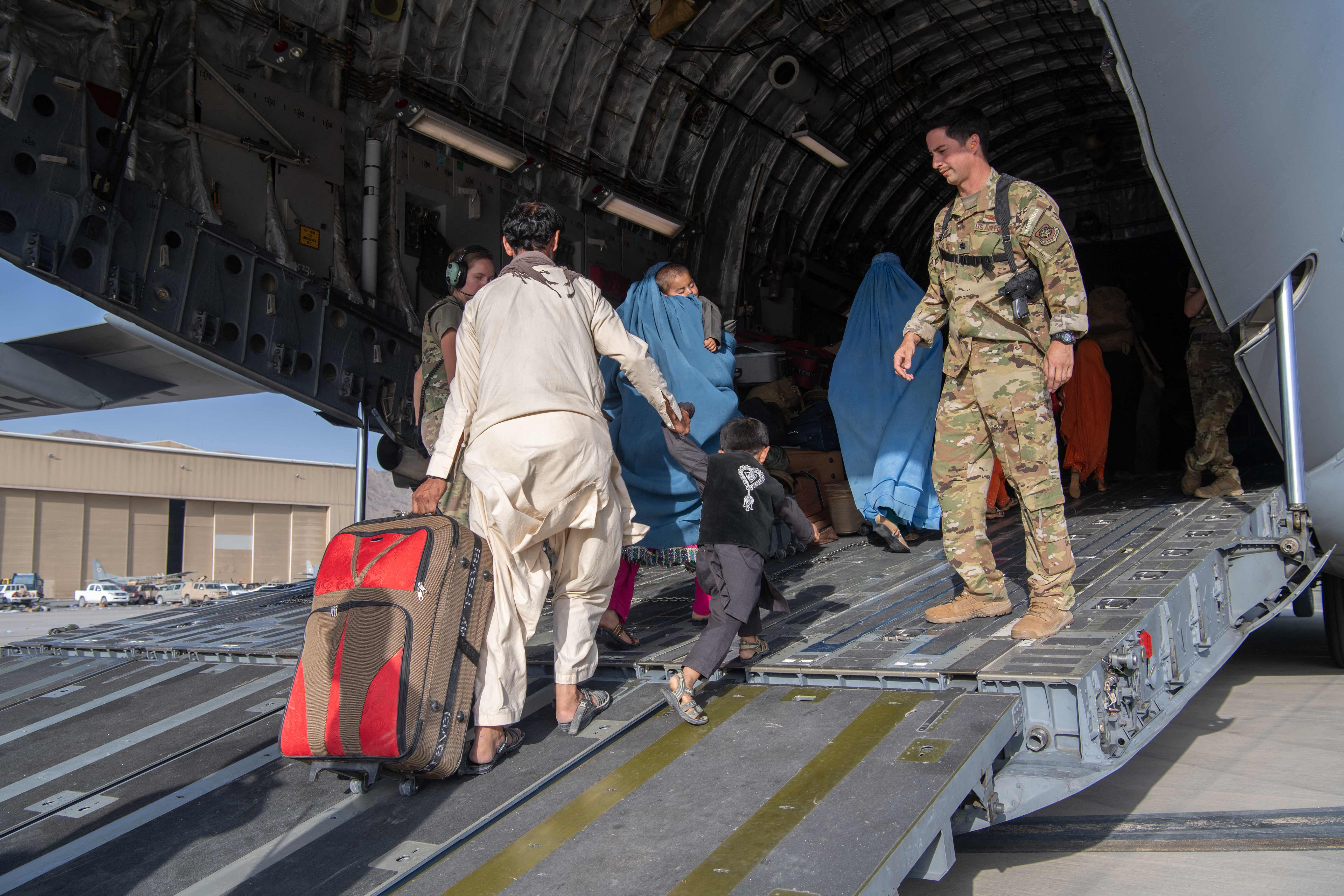