THIEVES have stolen a £1million solid gold toilet in a 5am raid at Bleinheim Palace today.

Cops are investigating after burglars swiped the loo just two days after the 18-carat masterpiece went on display at Winston Churchill's birthplace in Woodstock, Oxon. 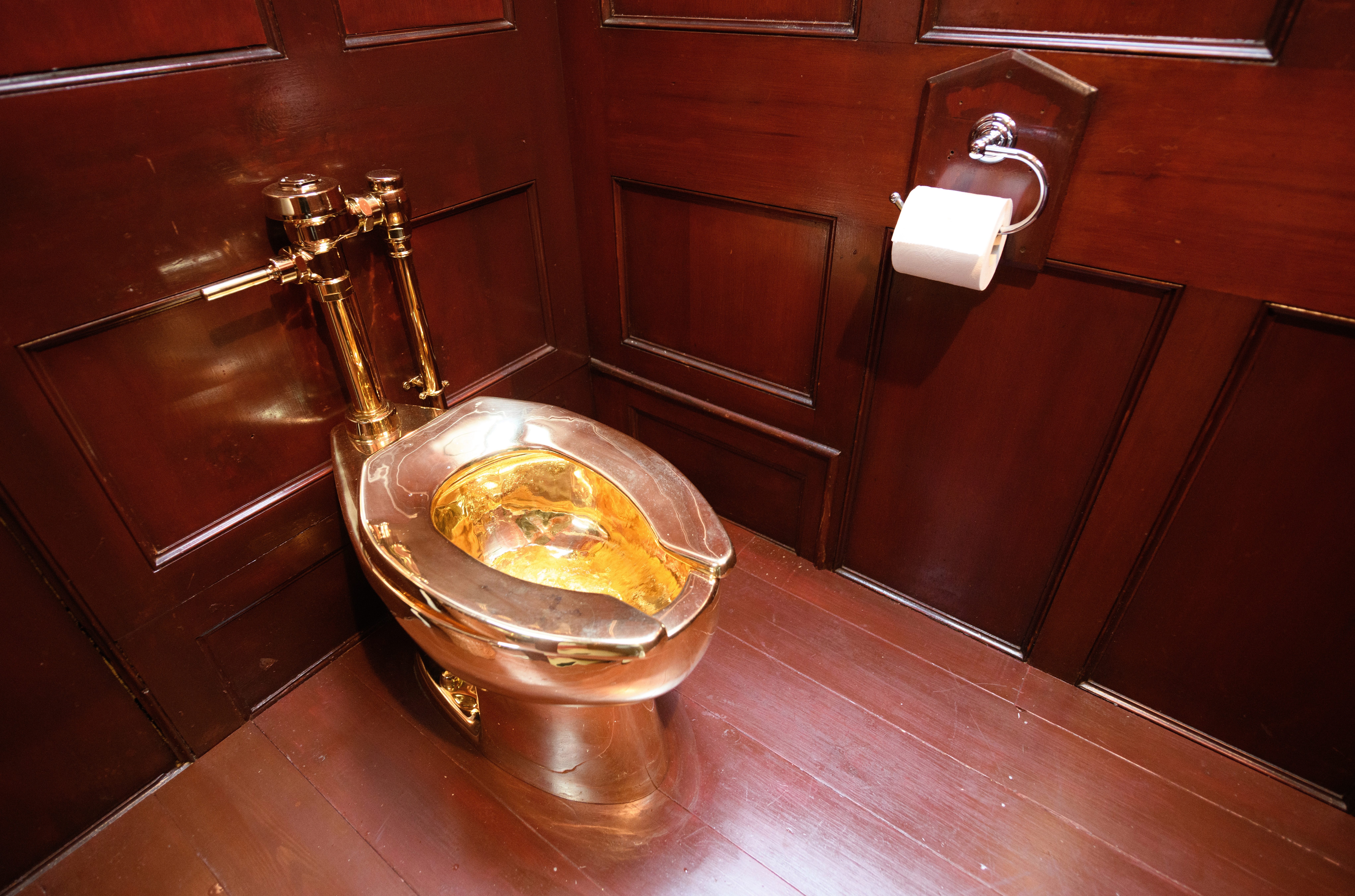 Visitors were able to use the expensive toilet in three-minute slots.

Blenheim is closed today "due to unforeseen circumstances" with police confirming there is "significant damage and flooding".

A 66-year-old man has been arrested in connection with the incident but the toilet still hasn't been recovered.

Detective Inspector Jess Milne, said: “The piece of art that has been stolen is a high value toilet made out of gold that was on display at the palace.

“Due to the toilet being plumbed in to the building, this has caused significant damage and flooding.

“We believe a group offenders used at least two vehicles during the offence.

“The artwork has not been recovered at this time but we are conducting a thorough investigation to find it and bring those responsible to justice.

“I am appealing to anyone who saw or heard anything suspicious in the area to contact police.

The fully-functioning 18-carat toilet went on display days ago – with viewers having to book a time slot in advance to see the popular installation.

It was created by Italian artist Maurizio Cattelan and proved popular when it went on display at the Guggenheim museum in New York in 2016.

The Duke of Marlborough’s half-brother and founder of the Blenheim Art Foundation Edward Spencer-Churchill previously told the Times: "Despite being born with a silver spoon in my mouth I have never had a s*** on a golden toilet, so I look forward to it."

He also explained it "wouldn't be the easiest thing to nick", adding: "Firstly, it’s plumbed in and secondly, a potential thief will have no idea who last used the toilet or what they ate.

The masterpiece was once offered to President Donald Trump who turned it down.

Blenheim Palace wrote on Twitter: "Due to an unforeseen incident at the Palace we are closed until lunchtime, the Park will remain open. Apologies for any inconvenience.

"Please note, the Palace will now be shut until 2pm. The coffee shop and gift shop will be open as normal. The 12 mile race will also still run."

Blenheim Palace, the residence of the Dukes of Marlborough, is an English country house located Near Woodstock, in Oxfordshire.

The palace, one of England's largest houses, was built between 1705 and circa 1722 and designated a UNESCO World Heritage Site in 1987.

The palace is also notable as the birthplace and ancestral home of Sir Winston Churchill.

Following the palace's completion, it became the home of the Churchill family for the next 300 years. 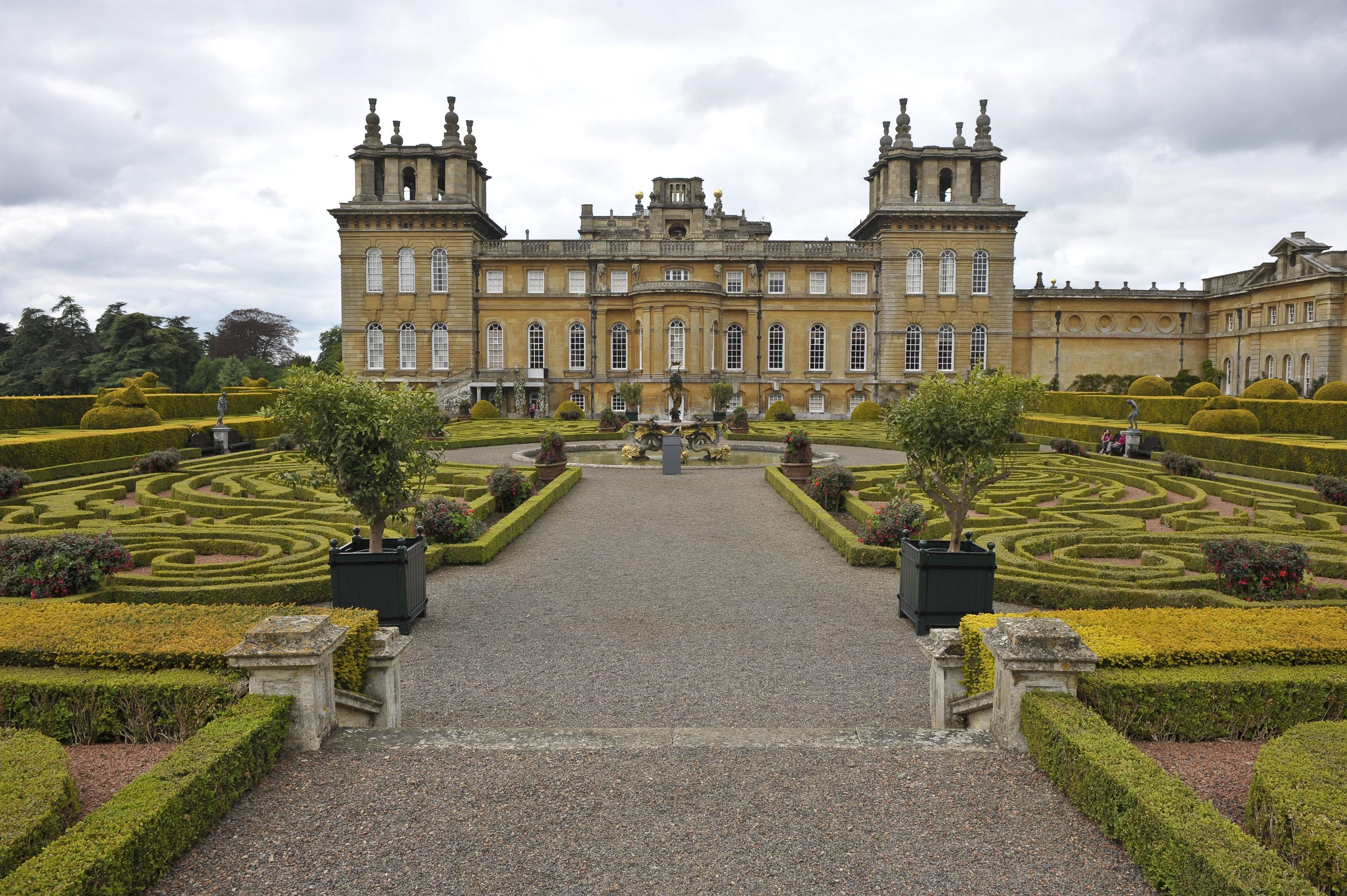