COPS are hunting for a BMW driver after they allegedly “tried to pull a woman into the car after she declined a lift. 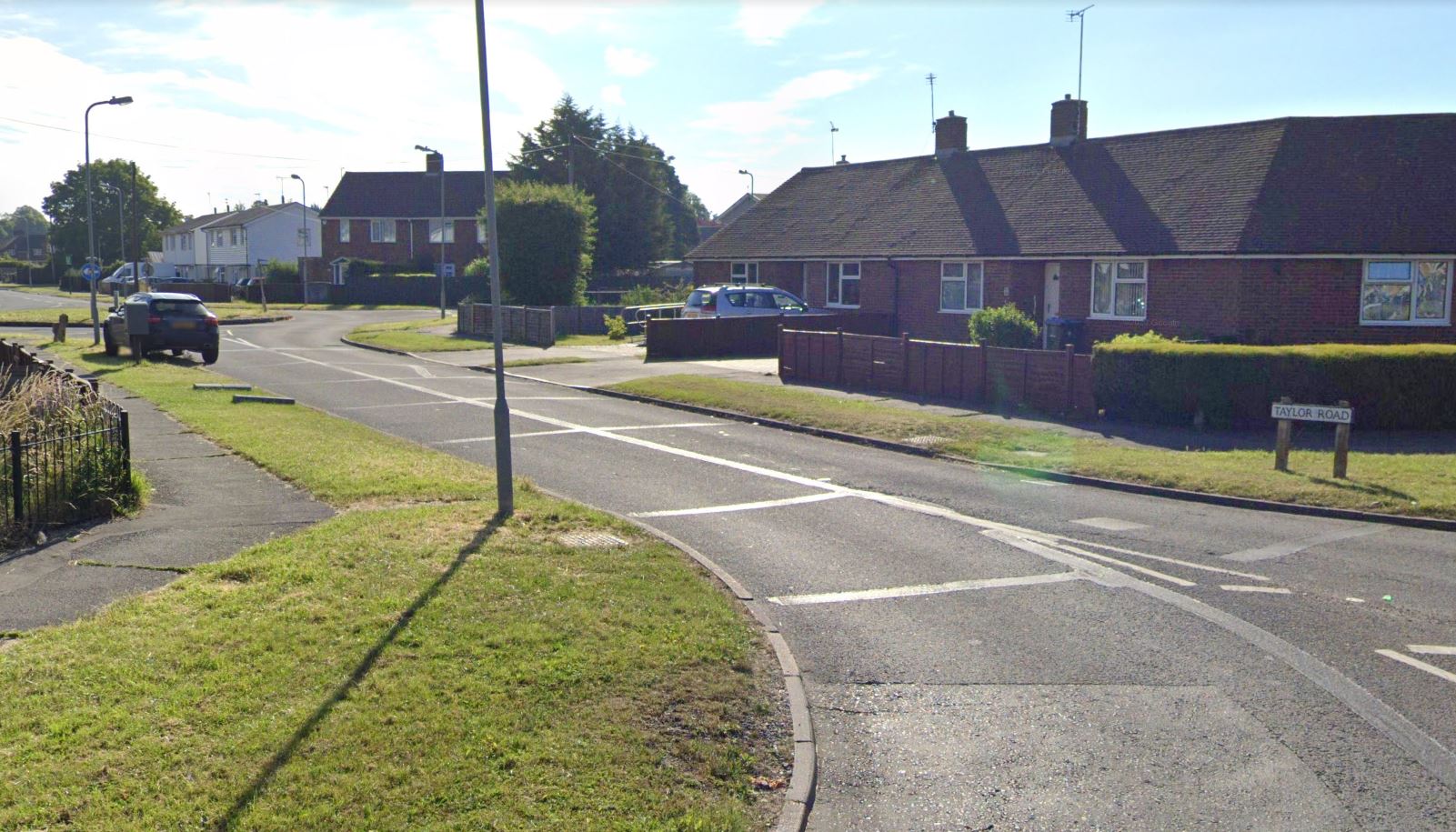 At around 12.30am today the victim, a woman in her twenties, was walking along Taylor Road when a white BMW pulled alongside her and offered her a lift which the victim declined.

The front seat passenger then got out and tried to pull the victim into the car.

She managed to get away.

The offender is described as a tall, black man wearing a white t-shirt.

Investigating officer, Detective Constable Mark Banham, based at Aylesbury police station, said: “We are carrying out a thorough investigation into what happened and don’t believe there to be a wider risk to the community.

“We’re appealing to anyone who may have witnessed what happened to please come forward.

“Alternatively, if you wish to remain anonymous, you can contact the independent charity Crimestoppers on 0800 555 111.”

Trolls say my nose ruins my face but I don’t care, I still think I'm pretty