BOHEMIAN Rhapsody is still considered the best Queen song of all time – more than four decades since its release.

The groundbreaking 1975 smash – which is six minutes long – topped a poll of 2,000 adults despite competition from an impressive back catalogue of the band’s hit singles. 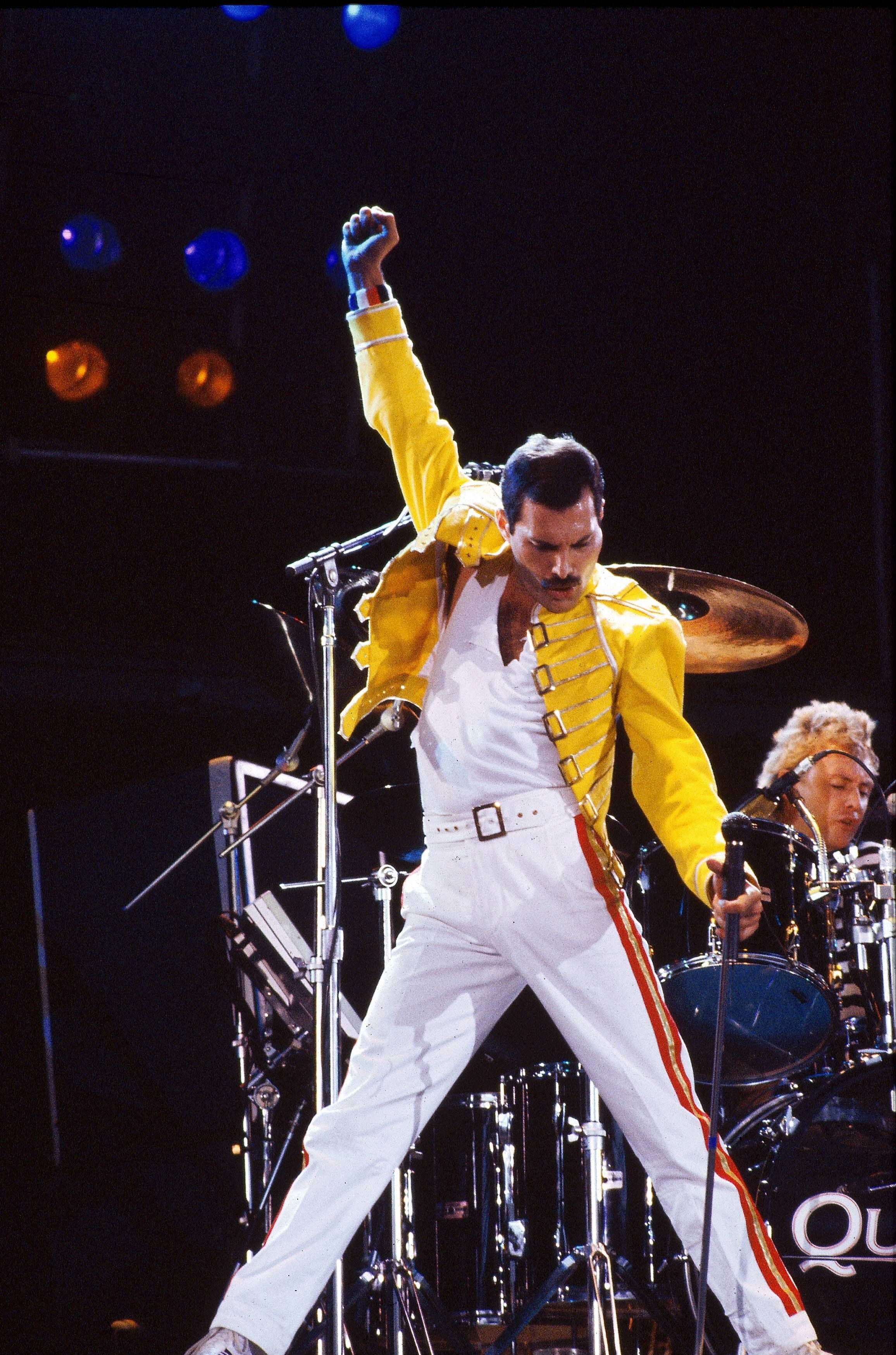 It racked up a staggering 48 per cent of the vote, beating sporting anthem We Are the Champions into second place with just 19 per cent.

The research, which was commissioned by Greatest Hits Radio, saw Queen’s feelgood classic Don’t Stop Me Now come in third, with We Will Rock You and I Want to Break Free rounding out the top five.

Bohemian Rhapsody topped the charts for nine weeks and sold more than a million copies by the end of January 1976.

It topped the charts again for another five weeks after Freddie Mercury’s death in 1991 to become the UK’s third best-selling single of all time.

Queen guitarist Brian May said: “I think Bohemian Rhapsody is something you can never get bored with.

"It has so many moods and atmospheres and changes of key and time and it’s a fascinating story which I think Freddie was so wise not to talk about because in everybody’s mind it’s something different and it relates to people’s lives.

“It relates to their darkest fears and their hopes and dreams of triumphing.

"It stirs up emotions and I think it always will, it will definitely out do all of us and God bless it.”

After also topping Greatest Hits Radio’s Top 500 songs of the 70s, 80s and 90s, Brian May added: “I’m very touched, thank you thank you so much folks!

"Freddie would say the same thing, he’d probably smile a little wicked smile and say ‘of course darling’ but he’d appreciate it all the same.”

Greatest Hits Radio has launched a petition to have the planet Mercury renamed FREDDIE Mercury to honour the frontman ahead of World Space Week.

Greatest Hits Radio presenter Pat Sharp said: “Freddie Mercury has had an enormous impact on the UK, and indeed the entire world.

“Arguably more than the planet Mercury, when you think about it – what’s Mercury done for us lately?

“We want to honour Freddie’s incredible contributions to the world by making him a household name across the galaxy, not just earth.”

THE TOP 20 QUEEN SONGS EVER

It comes after fans named A Night at the Opera – the album that contained Bohemian Rhapsody – as Queen’s finest.

But it was the years after that album’s release in 1975 – from 1976-1980 – that were defined as the best of the band’s original line-up of Mercury, May, Roger Taylor and John Deacon.

And one in four Brits picked the hilarious drag video for I Want to Break Free as Queen’s best music video.

That outfit was also deemed to be Freddie’s most memorable, narrowly beating his famous lemon yellow military-style jacket.

But just under a tenth also wish the band had released ‘Brighton Rock’ as a single, rather than an album track on their 1984 LP Sheer Heart Attack.

The survey, carried out via OnePoll, even asked Brits to pick their favourite individual Queen lyric, with the motivational “'We are the champions my friends, and we'll keep on fighting until the end” coming top.

Pat Sharp added: “Queen’s impact on music and culture is as big today as during their 1970s heyday.

“It was only the year before last that the Bohemian Rhapsody movie came out, inspiring a whole new generation of fans.

“We hope to get lots of support for our plan to rename the planet Mercury – there’s nobody more deserving than Freddie.”