Book bans in prison cut inmates' lifeline to outside world

Books about Black and Indigenous people, Latinos and the LGBTQ community are often banned in prisons, but prohibited titles vary widely from state to state, studies show, cutting off a lifeline for prisoners to the outside world and dulling an important tool for reducing recidivism.

The situation has so frustrated one prisoner in Pennsylvania that he has filed more than 300 grievances on the topic in the past year. Another inmate, recently released from a Washington state prison, said the bans are arbitrary and hurt incarcerated people’s chances for a successful future outside prison.

“Books felt like a tool for changing your circumstances … an ability to step outside prison,” said Arthur Longworth, a writer and activist who served 38 years in Washington for a murder he committed when he was 20.

“In prison, most people who come in for very long sentences are young,” he continued. “So who do we want them to be? I think books provide a major avenue of education for those who are self-motivated.

Prisons have long banned books that officials consider dangerous or inappropriate, but rules on what books cannot be sent to prisoners can be inconsistent. For example, “I Am Not Your Negro” by James Baldwin is banned in Kansas prisons for “racism/inciting” but is allowed in California. A children’s drawing book depicting Indigenous art is on the banned list in Florida but is OK in Oregon. 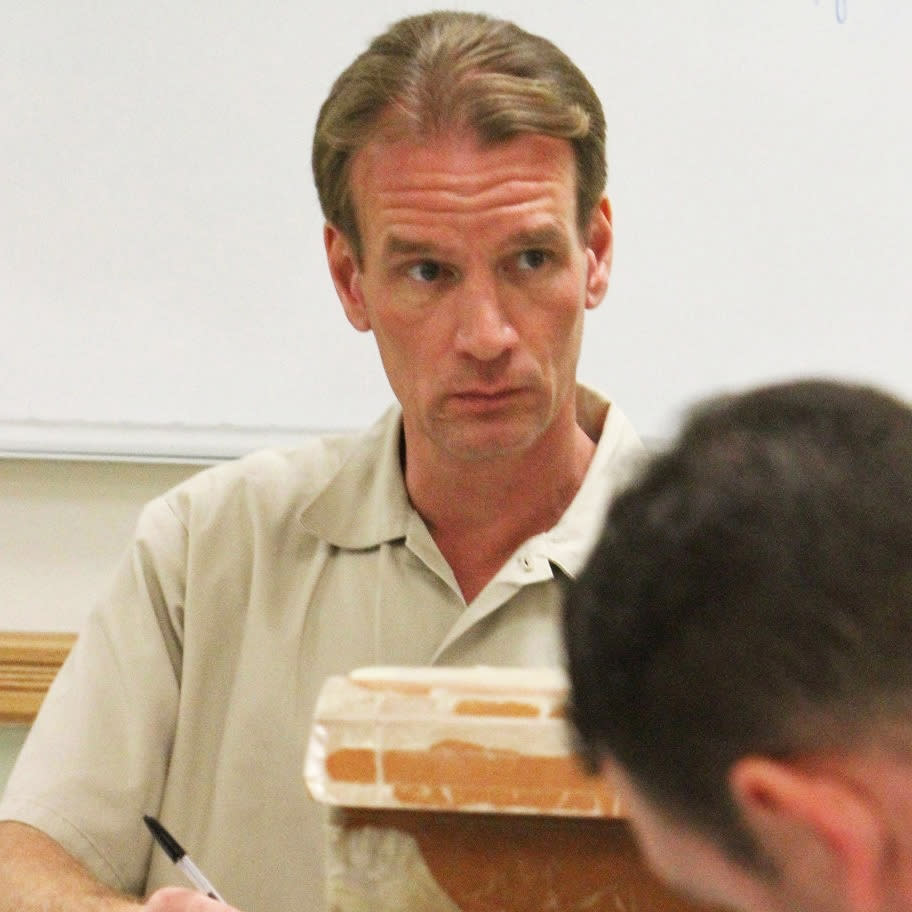 Books to Prisoners, a Seattle-based nonprofit that sends books to inmates across the country, has experienced the inconsistencies of these bans throughout its 50 years, said president Andy Chan.

“Alice Walker’s ‘The Color Purple’ has been banned from several prisons,” Chan said. “But they allowed a variety of books by right-wing authors, including ‘Mein Kampf’ by Adolf Hitler. So, if the concern is about the good order of the prison, where’s the consistency?”

A few months ago, Chan posted a now-viral tweet about a biography of Malcolm X intended for teenagers that was rejected last year by a Tennessee prison. The rejection note simply read: “Malcolm X not allowed.” 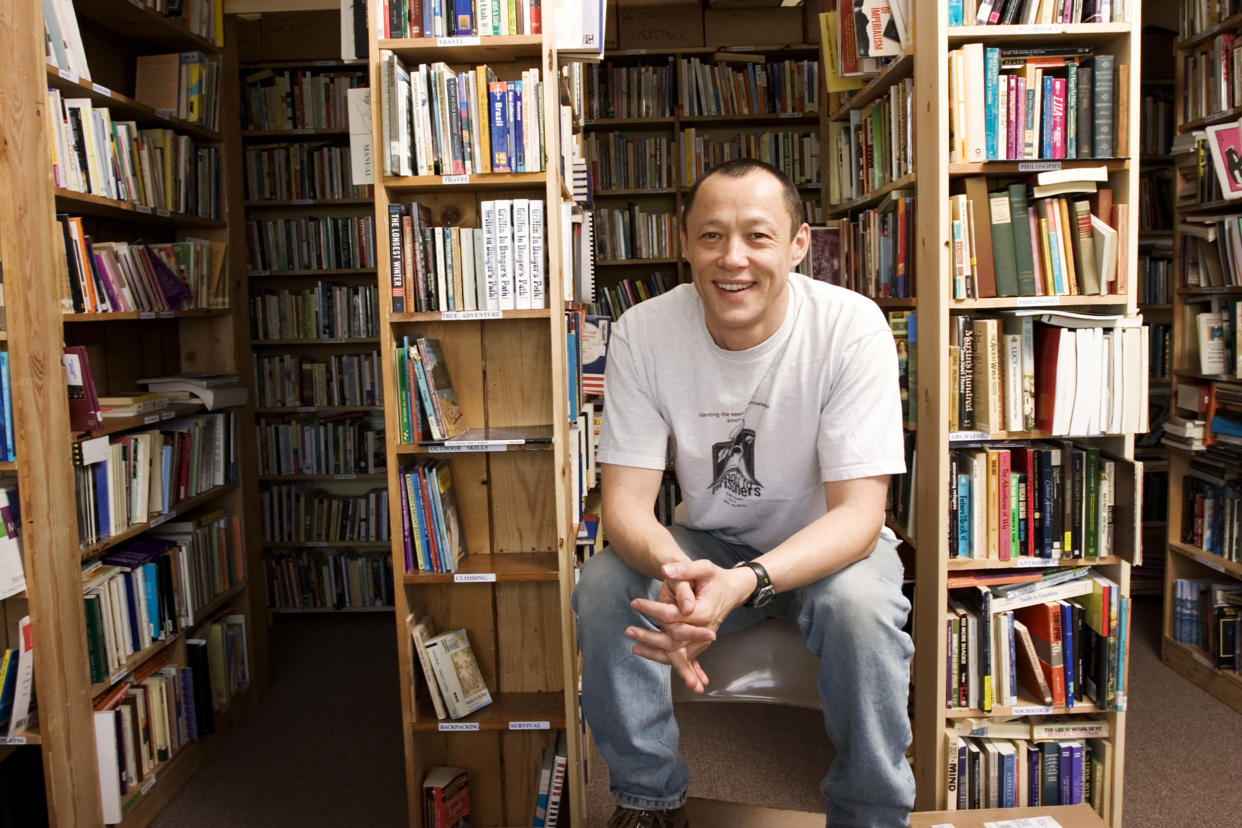 “The mindset that we come across says anything to do with Black studies, or Native studies, or a number of different things, will be damaging to an orderly prison system,” Chan said.

An inmate at a Pennsylvania state prison, Stevie, whose last name was withheld because of prison policy, said he has seen the inconsistencies firsthand. 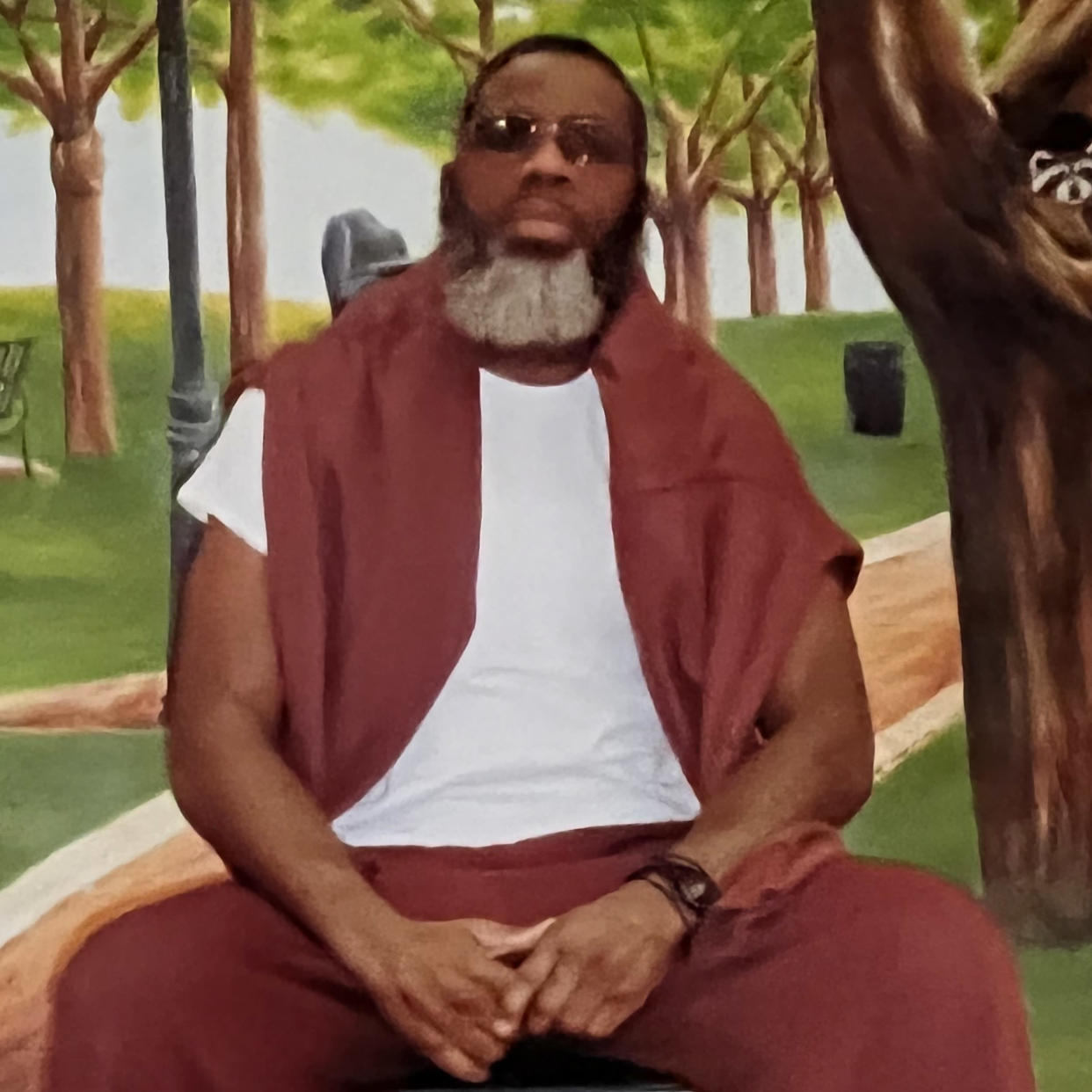 During his more than 10 years in different Pennsylvania prisons, Stevie said he has grown frustrated, prompting him to file hundreds of grievances over the issue in the past year.

“I get very angry. I feel cut off from the world,” he said. “I feel like someone doesn’t want me to know something.”

Stevie said the parole board is scheduled to review his sentence in November, and accessing books is crucial to his future outside.

“What can I do to make myself a better, more productive member of my family and my community? These things are found in written materials,” he said. “You can’t transform, you can’t grow, without knowledge.”

In some states, including Pennsylvania, a committee decides which books get in and which are kept out.

A spokesperson for the Pennsylvania Department of Corrections said most books and publications rejected by a three-member panel representing each prison’s security, education and mailroom departments, are turned down because they contain explicit nudity.

But Stevie said he believes race and culture play a big part in the decisions. 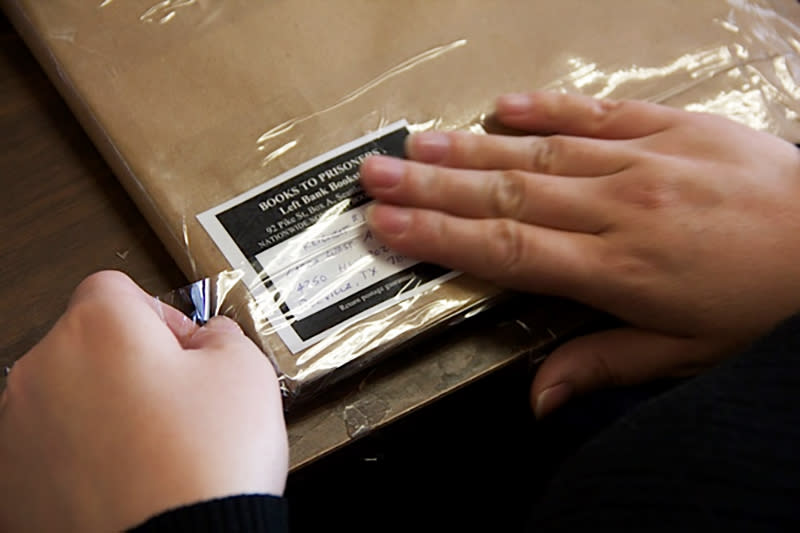 “A lot of times these prisons are actually situated in rural areas,” Stevie said. “And the people making the decisions are not people who are familiar with certain histories, dictating what people of color from an urban area can and cannot read.”

The state says it does not track the race or ethnicity of the individual committee members, and while inmates are allowed to file grievances over banned books, the final decision is made by the panel.

“There should actually be some rules set in place that aren’t as vague, and we have to also have people on there who are culturally competent,” Stevie said.

For formerly incarcerated people like Longworth, the ability to access books in prison, although limited, was life-changing.

“Who knows who I would be if I wasn’t able to educate myself in prison?” he said. “I don’t think we’re living up to our values as Americans by allowing this.”