BORIS Johnson was last night forced to ditch his phone number after pranksters tweeted it — triggering an avalanche of abusive texts and attempted calls.

The number could be found on the bottom of an old press release dating back to when he was MP for Henley in 2006. 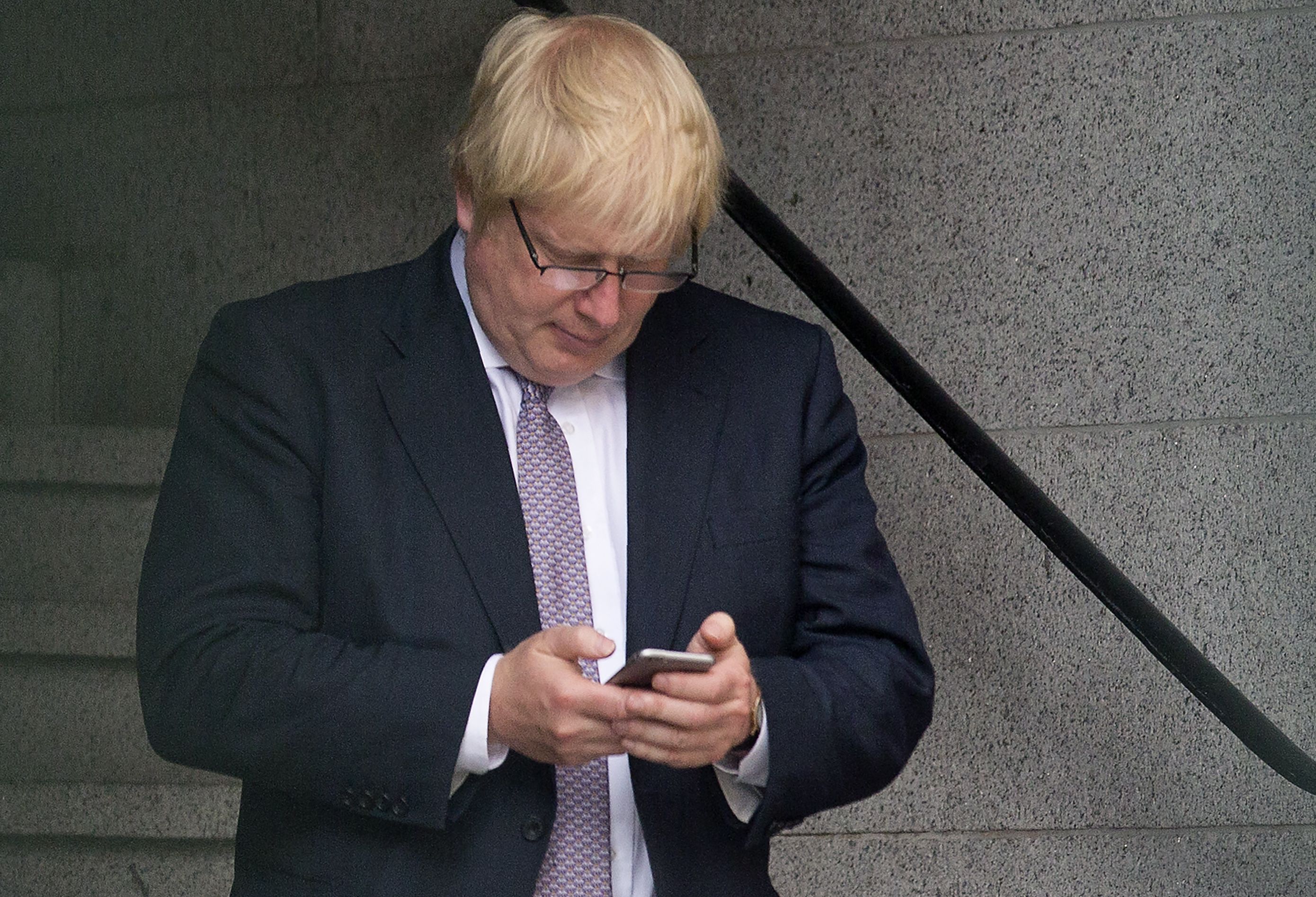 It had been sitting online for more than 15 years, before being highlighted by showbiz troublemakers Popbitch on Thursday.

The number is now switched off and sources confirmed Mr Johnson had changed it after a torrent of abusive texts and attempts to call.

Former national security adviser Lord Ricketts said hundreds, if not thousands, of people could have had access to it.

He added it could not be ruled out that hostile states or criminal gangs may have had access to it as well.

He told the BBC: “I think one would be worried if a hostile state who had sophisticated capabilities, had the mobile phone number itself.

“That must increase the risk they’re able to eavesdrop on some, at least, of the communications — and possibly other non-state actors as well, like sophisticated criminal gangs.

“There is no way of knowing if that’s true but there must at least be an increased risk if the number is widely available.” 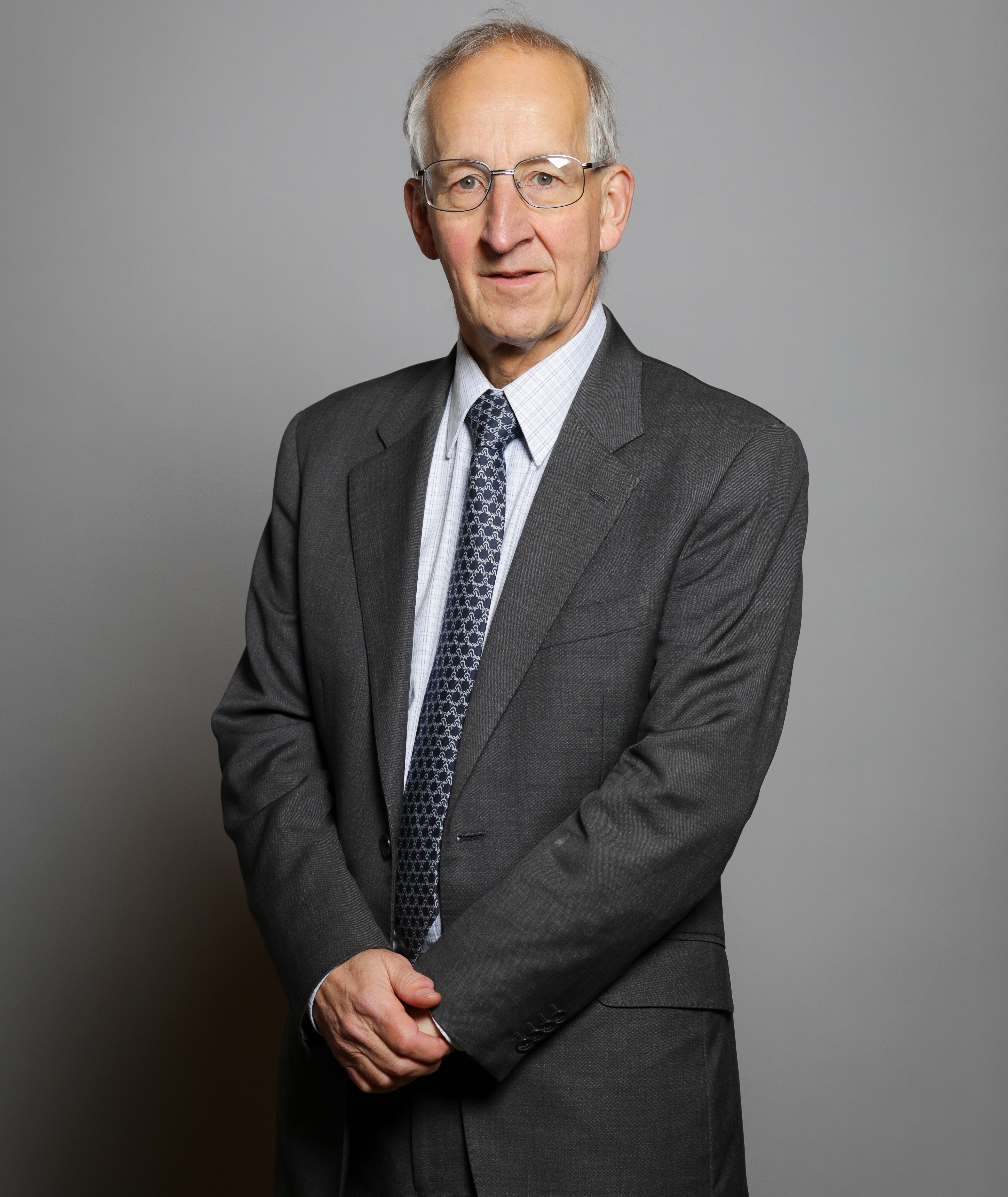 Former MI6 chief Sir Richard Dearlove told LBC radio: “Every single politician I have ever known, foreign or British, has used their phones in a way which probably is unwise.”

But Chancellor Rishi Sunak backed Mr Johnson, saying: “As far as I’m aware, all security protocols have been followed.

“Part of what makes the Prime Minister special is that he is an incredibly approachable individual.

“You see it wherever he is out and about.