A Colorado woman who was slain in the Boulder supermarket shooting was a “bright light” and “incredible actress,” colleagues said Tuesday.

Suzanne Fountain, 59, was among the 10 victims gunned down Monday afternoon in the rampage at King Soopers grocery store in southern Boulder.

She had worked as a local actress and also a house manager at eTown, which is a live music venue in Boulder.

“Suzanne was a bright light to all she met, and we were proud to have her represent eTown in our community as she welcomed people into our space hundreds and hundreds of times,” the venue wrote on Facebook.

Brian Miller, who worked on a 2002 theater production with Fountain, called her death a “tragic loss.”

“One of yesterday’s victims was Suzanne Fountain, an incredible actress that I got to know working on ‘Wit,’ the only show I did with Terry Dodd, and one of a few with Billie McBride… at the Nomad Theatre in Boulder,” he wrote Tuesday in a Facebook post.

Another thespian, Kevin Hart, also said he had fond memories of working with her on a production called “The Woolgatherer.”

“She was a brilliant actress and the kindest, most giving soul,” he wrote. 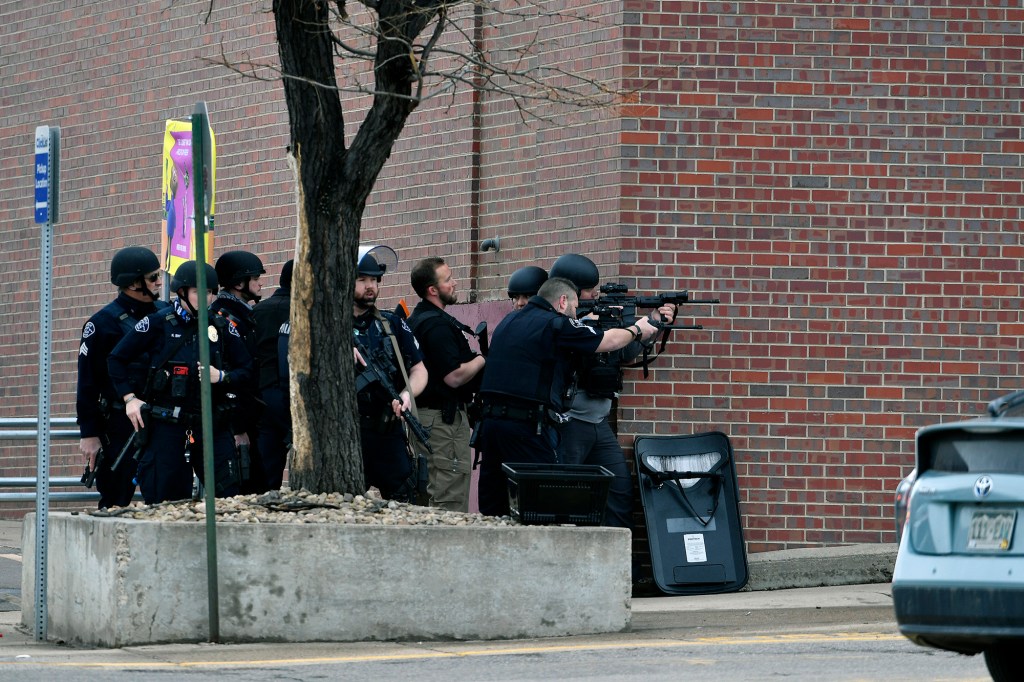 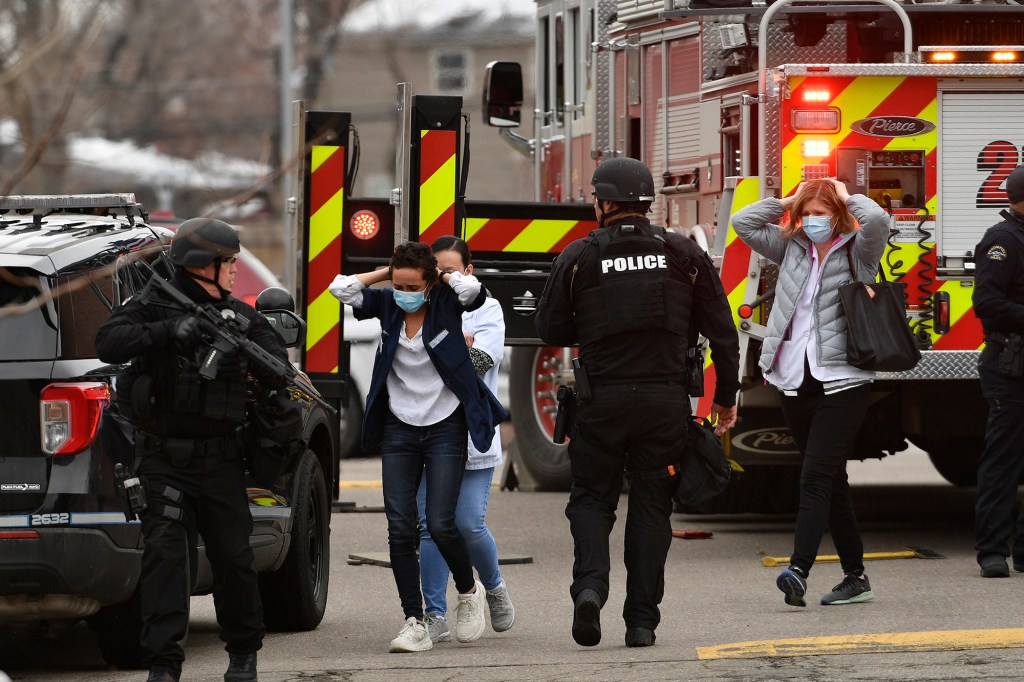 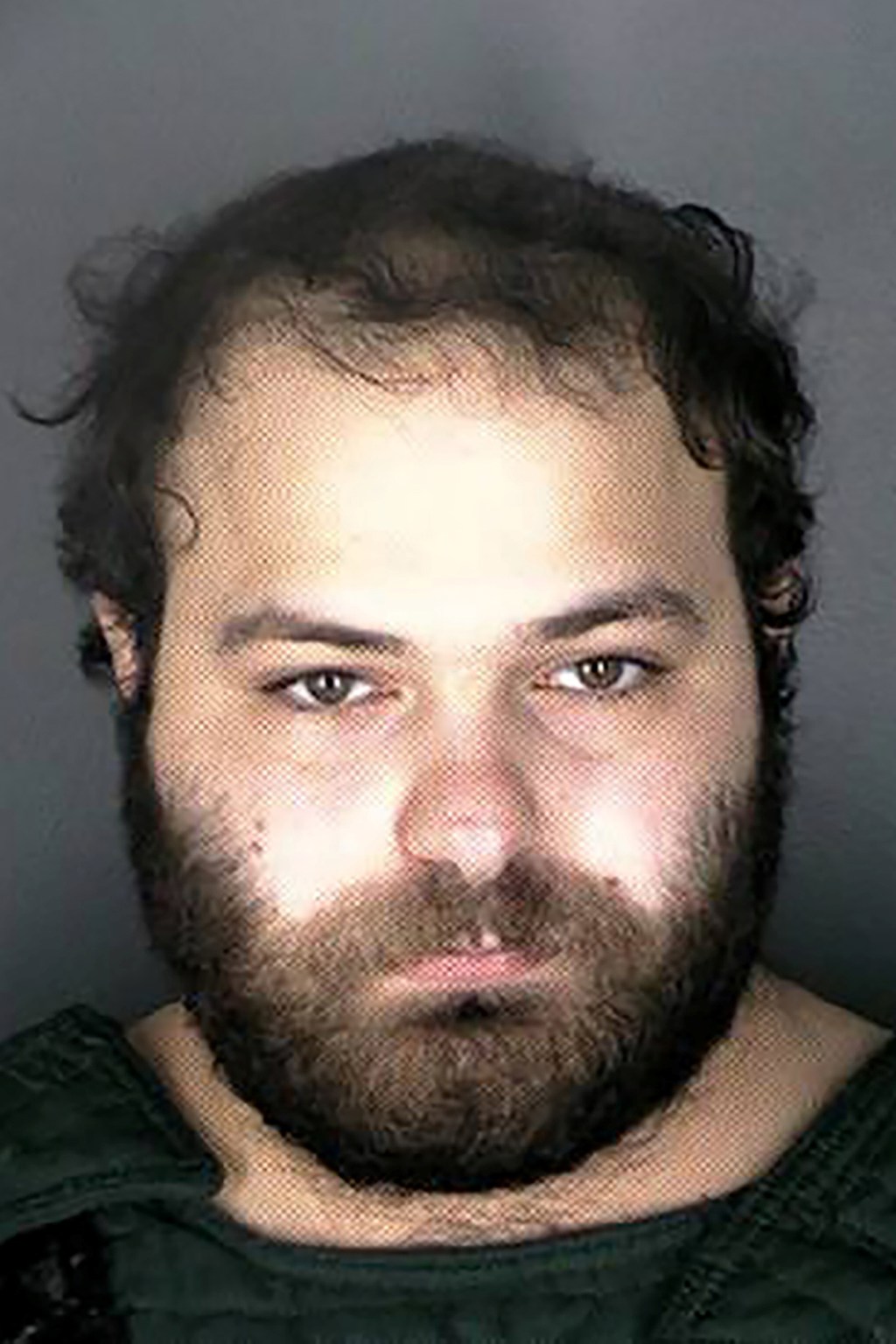